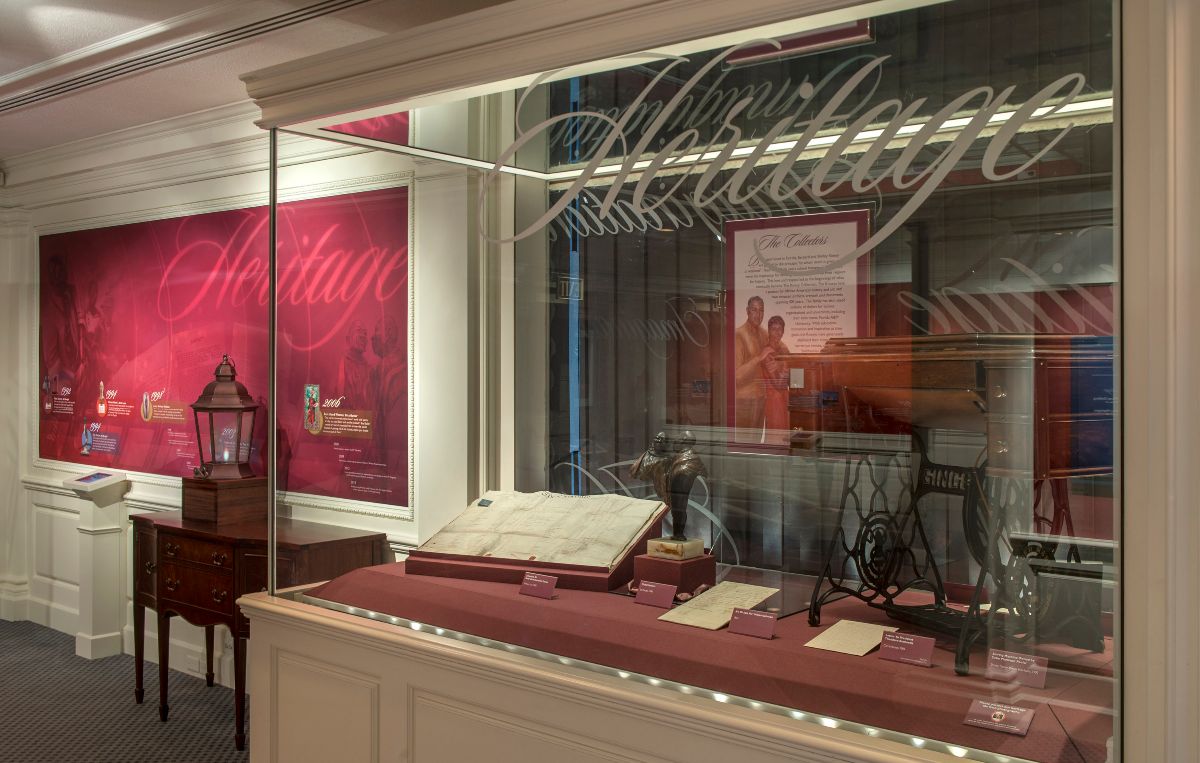 Guests at Walt Disney World will be able to celebrate Black History Month at the America Adventure Pavilion in Epcot throughout the month of February. Guests will find new historical artifacts, learn history about the influence of African-American culture, and take part in book signings.

First, Guests will have the opportunity to meet three acclaimed African-American authors on select Saturdays. Book signings will be open to all guests. Authors include:

Critically acclaimed New York Times bestselling author Terry McMillan is known for her powerful novels and short stories about African American women. Many will remember her novel, “Waiting to Exhale,” which was adapted into a film starring Whitney Houston and Angela Bassett back in 1995. Other novels by McMillan include “How Stella Got Her Groove Back,” “Disappearing Acts,” and “A Day Late and a Dollar Short.” McMillan recently published her eighth novel, “Who Asked You?,” a story about the challenges and strength of a family.

Television chef, Chef G. Garvin will be on hand with his first cookbook, “Turn Up the Heat with G. Garvin: More Than 200 Incredible Recipes from the Chef Who Keeps it Super Simple.” Chef Garvin has enjoyed continued success with his subsequent cookbooks and television show “Road Trip with G. Garvin” on The Cooking Channel.

In addition, to celebrate this month, the Kinsey Collection exhibit, called “Re-Discovering American: Family Treasures from the Kinsey Collection” will see a few new pieces added to the display. This presentation includes rare art, documents, books and artifacts attributed to African American history brought to life courtesy of philanthropists Bernard, Shirley and their son Khalil Kinsey who have shared some of their vast personal collection of artifacts spanning 400 years of history. Recently, three new pieces were added to the exhibit located in the American Adventure Pavilion. They include:

Finally, at Liberty Inn, Guests can enjoy Mrs. Fisher’s Peach Cobbler. The dessert’s recipe was featured in a cookbook by one of the first African American authors to publish a cookbook, Mrs. Abby Fischer. The book which contains 160 Southern-style recipes is called “What Mrs. Fischer Knows About Southern Cooking.”

New Live Entertainment for the American Adventure Pavilion at Epcot 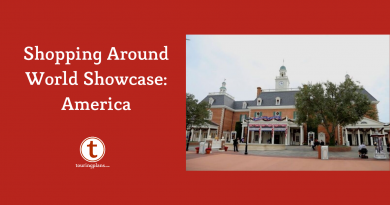 Shopping in the Epcot Countries – Get to Know the America Pavilion

The Kinsey Collection To Expand in the American Adventure Pavilion