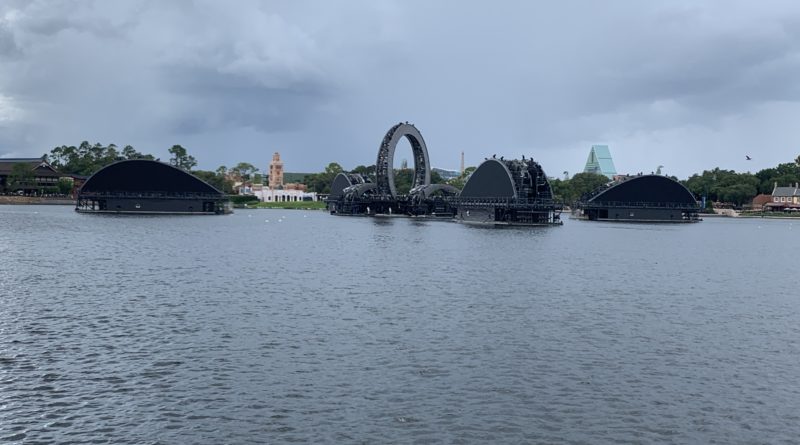 When Harmonious debuts on October 1 at EPCOT as part of The World’s Most Magical Celebration, it will be a celebration of Disney music. The show will focus on how Disney music serves as the world’s soundtrack across cultures, continents and generations as a source of joy, hope and possibility.

Harmonious will include 15 favorite Disney songs that have been reimagined by a culturally diverse ensemble of 240 artists from around the globe, including musicians, composers, arrangers, vocalists and more. In total, the music was performed and recorded through more than 110 sessions in nine different countries.

Harmonious will take Guests on a journey through new interpretations of classic Disney songs as they’ve never been heard before. The songs have been inspired and influenced by cultures and people from around the world. The music will play alongside choreographed moving fountains and lights, lasers, fireworks and pyrotechnics at the World Showcase Lagoon.

The show will feature:

The show will last 20 minutes and will include 13 different languages.