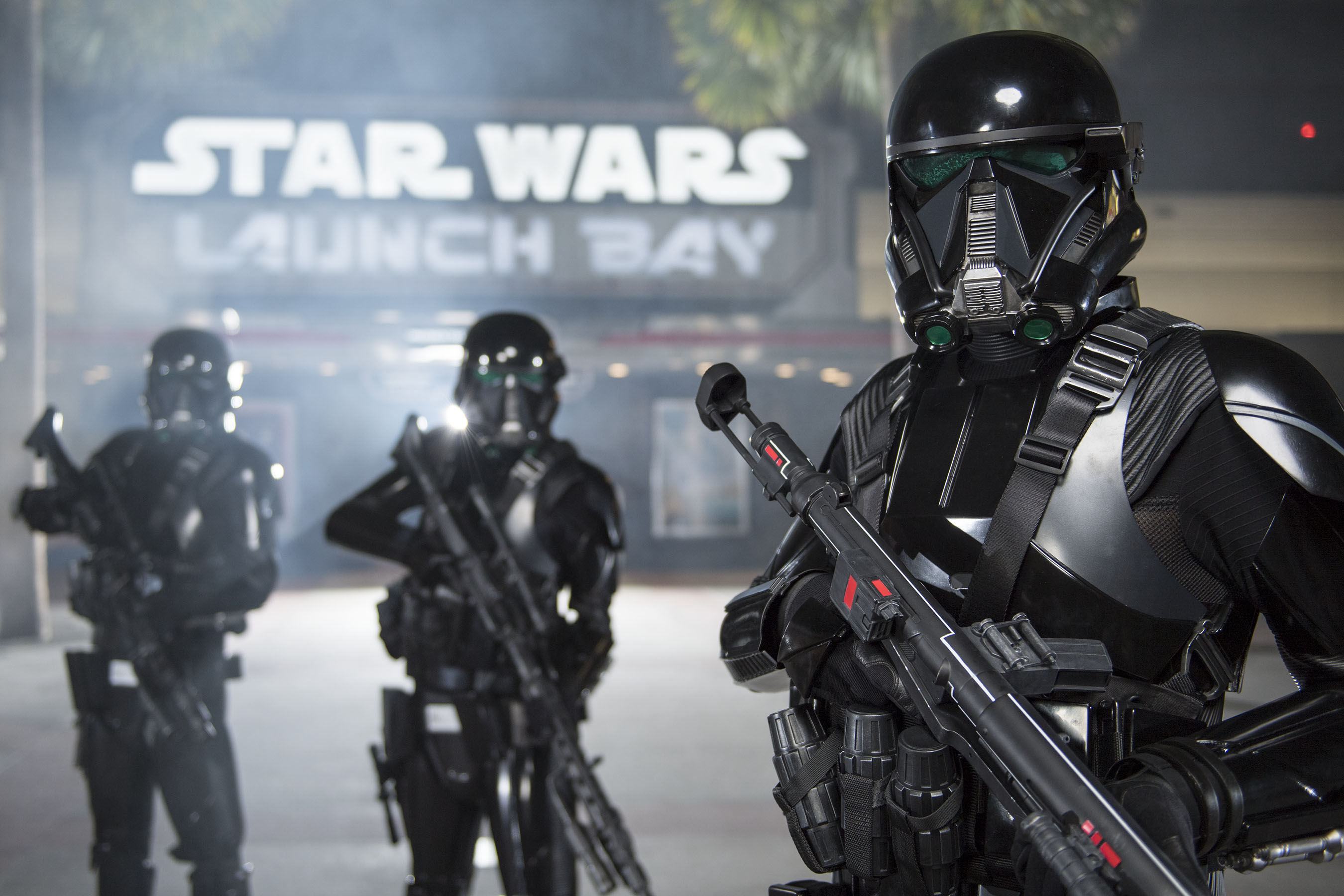 For Star Wars fans, Disney’s Hollywood Studios has been the place to go and that trend only continues going forward.

Guests who are excited for Rogue One: A Star Wars Story will soon be able to see AWR (Advanced Weapons Research) Troopers, specialized Stormtroopers with dark armor. These new Troopers are the bodyguards of Director Krennic in the upcoming film. These AWR Troopers will appear in the Star Wars: A Galaxy Far, Far Away show beginning December 16.

For those who want to visit the Star Wars Launch Bay, you’ll now be able to see new props from Rogue One including a Shortrooper Blaster, Director Krennic’s Imperial Shuttle, a Death Star model, a U-wing gunship and more. In addition, additional behind the scenes footage will be added to the film called “Meet the Makers” that’s shown in the Launch Bay Theater. The 10-minute film celebrates the creation of the Star Wars saga and includes exclusive interviews with the directors, writers, producers and other key players responsible for the series.

If you are a fan of Star Tours – The Adventurers Continue, the attraction will once again offer up randomized ride experiences beginning in mid-December. (That means that you will not start on Jakku every time any longer.) As a reminder, new scenes from Star Wars: Episode VIII will be added to Star Tours in the coming year.

Finally, a brand new Star Wars Guided Tour is in the works for the park. This will be a seven-hour experience that will include A Star Wars “all-in-the-know” tour guide, priority boarding for Star Tours – The Adventures Continue; an opportunity to participate in Jedi Training: Trials of the Temple (for guests age 4-12); an in-depth guided exploration of Star Wars Launch Bay, Screening of “Star Wars: Path of the Jedi”, dinner at a Backlot Express (Star Wars themed food!); the Star Wars: A Galactic Spectacular Dessert Party; fireworks viewing and more. Priced at $129 per person, tours begin January 2 and will be offered on Mondays and Saturdays throughout 2017. Reservations can be made soon.

Stay tuned to the blog for more Star Wars excitement! 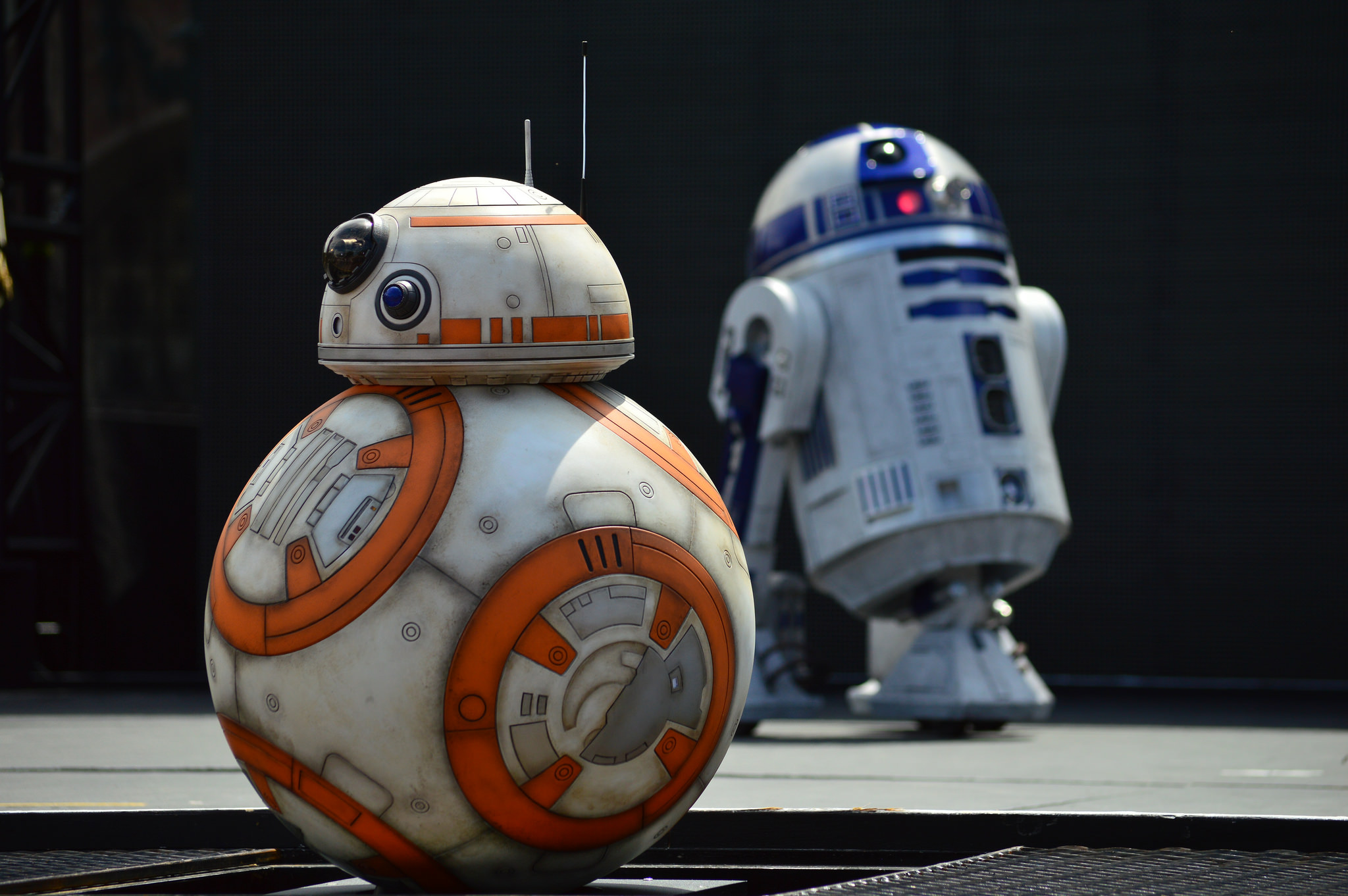