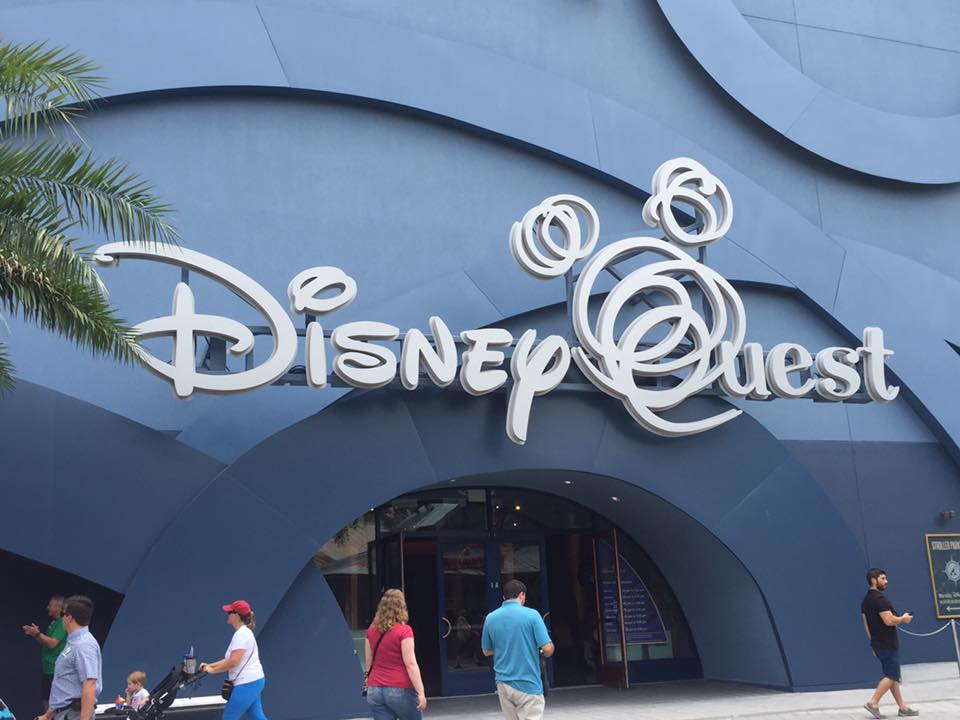 Almost a year and a half ago, Disney announced that the NBA Experience would be making its way to Disney Springs and that DisneyQuest would be closing to make way for this new one-of-a-kind destination. Then…we heard nothing. Not a peep. I honestly thought the idea was dead.

That is until today when Disney announced that they would indeed still be going forward with The NBA Experience and that DisneyQuest had a date when it would officially close for good. DisneyQuest, located on The West Side, will officially close on July 3. Leading up to its closure, the indoor theme park will still operate as usual, offering classic arcade games and unique interactive experiences, such as Buzz Lightyear’s AstroBlasters and CyberSpace Mountain.

As far as The NBA Experience is concerned, not much is known about what the basketball-themed complex will offer. We do know that it will feature hands-on activities that put guests right in the middle of the NBA action, and will create an immersive experience of both the game and its players. Guests will enjoy unique NBA video productions, a restaurant, and a store.

6 thoughts on “DisneyQuest to Close for The NBA Experience”