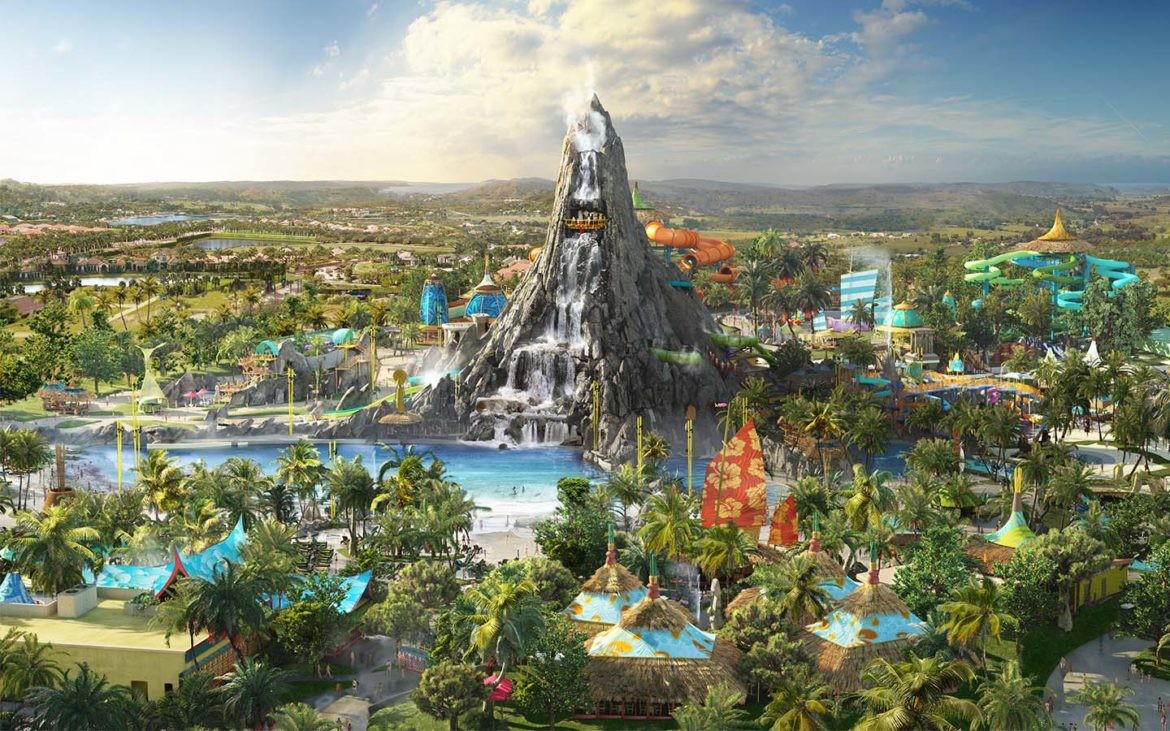 The results are in! Last week we asked you:

With Universal’s new offerings (like Volcano Bay), are you considering an onsite vacation to Universal instead of Walt Disney World?

Vacation dollars don’t go on trees, no matter how many money trees you buy at your local horticulture superstore, and vacation time is a finite commodity as well. For many years, Disney was the end-all-be-all for the ultimate Central Florida family getaway. Times change, and so are vacation habits. Here’s the results of your voting, with more than 2,000 votes cast. No, not considering Universal Orlando instead of Walt Disney World

Universal has a very key demographic that they are going for, as evidenced by some of their new ad campaigns. Some people commented that if you aren’t a fan of thrill rides, you’ll be very limited on what you can do at Universal, but have many more options at Disney parks. Others noted that there’s an “age gap” with Universal, with limited appeal for the elementary school age group. Some said that they have tried Universal in the past, but find that they prefer what Disney has to offer. And still others feel that Disney has the nostalgia that Universal just doesn’t have yet.

Whatever the reason, for a decent number of people, Universal isn’t a part of their vacation planning for this year.

Why choose? For many people, taking a few days at Universal and a few days at Walt Disney World provides the best of both worlds. The biggest challenge is getting from one location to another, and having to switch hotels can be inconvenient. By doing a few days at each park, you really get to see much of the best in Central Florida theme park experiences and are sure to have something for everyone. Even though this had the least amount of votes, it is something Disney should notice, as every person who goes to Universal only is a person not going to Disney. That means not only lost revenue in park tickets, but also other dips in parking revenue, hotel occupancy, meals, drinks, souvenirs, and more.

What I found most interesting, however, was that many people who said they were considering a Universal vacation this year implied that it was largely a one-and-done experience, or at the very least once every few years in between Disney vacations. Also, Universal seemed to have two main draws for people at this point — Harry Potter and Volcano Bay. The rest of the parks were very much “take it or leave it” for many people.

One plus for many people is that staying on site means ease traveling between hotels and theme parks with no need for busses to get everywhere. There also were a few who said that because it is impossible to “do it all” at Disney within a 3-4 day vacation, but that you can do everything at Universal during that time, a Universal vacation would be able to be more budget-conscious, and for the foreseeable future, cost means no more Disney trips.

What do you think? Are you surprised at the amount of interest in Universal-only trips or do you think this is just a passing fad. Got your idea of a perfect Central Florida theme park vacation? Let us know in the comments.

This week’s Ask It is now live on Twitter and here. See you next week for more Ask It results!

10 thoughts on “Ask It Results: Universal Orlando Instead of Walt Disney World”