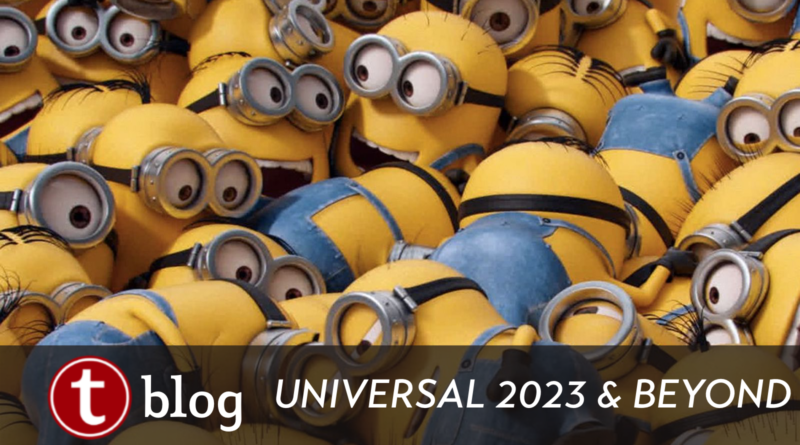 I hope you are finally writing “2023” because this week we are looking at everything coming to Universal Orlando this year – attraction closures, openings, events, and even price increases. Plus stay to the end to see us look into 2024 and beyond… 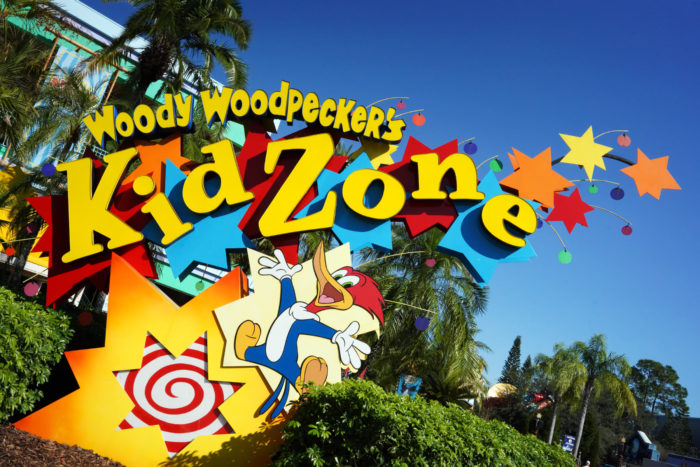 Earlier this week Woody Woodpecker’s KidZone closed for good. The DreamWorks Destination show, Curious George playgrounds, Woody Woodpecker coaster, and Fievel play area are now closed. Animal Actors on Location and E.T. Adventure are still open and will remain for those who love corgis and/or Botanicus.

The Three Truths of Life – death, taxes, and Orlando theme park price increases. Universal Orlando increases admissions prices twice a year – once in late February for single-day and multi-day admission and in early June for Annual Passes. We advise purchasing your admission as soon as possible to lock in a lower price.

Food and beverage prices increase throughout the year, most notably around fiscal quarters. Hotel prices vary based on demand and rack rates chosen a year beforehand- with Universal’s liberal cancelation policy, we recommend booking your hotel as soon as you can and updating your stay if prices drop.

Universal’s Mardi Gras celebration is back for 2023 with concerts, food, parades, and BEADS! Come celebrate a worldwide carnival with international food booths, musical performances, a new Tribute Store, new mythical creatures floats for the parade, and more! New for 2023, Mardi Gras has made its way to the hotels with over-the-top food including King Cake Pancakes at Royal Pacific and Shrimp Po Boys at Cabana Bay. We will preview all of Universal’s offerings in a separate Mardi Gras posting coming in early February.

Universal’s Mardi Gras runs every day from February 4 through April 16, 2023, with concerts on select weekends. 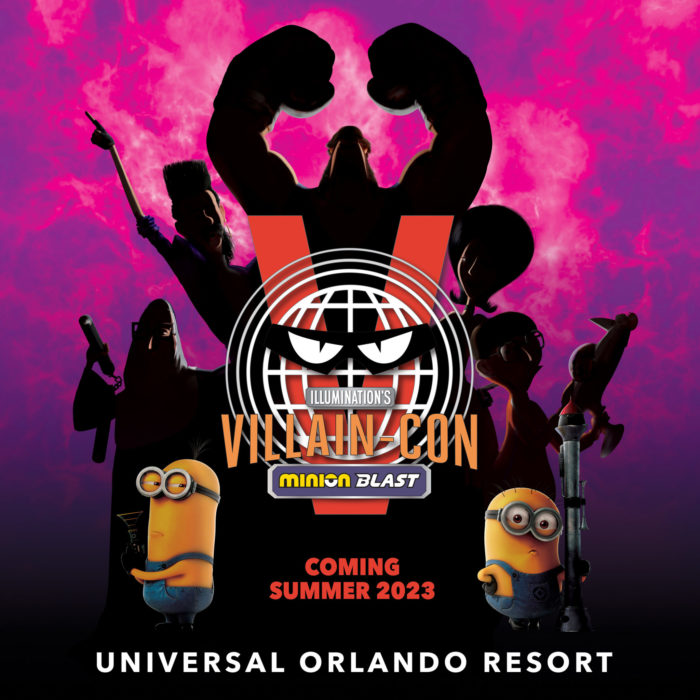 Grab an interactive blaster and challenge The Vicious 6 in this brand-new Minions attraction. Located across the avenue from Minon Mayhem and replacing Shrek 4-D, this new attraction takes guests through the Villain-Con convention floor as they unleash chaos in a competition to become the biggest villain. Unlike other Universal attractions, this one will not have a height requirement and instead uses a moving walkway to transport guests through the attraction

Villain-Con Minion Blast opens in the summer of 2023.

Everyone’s favorite possessed doll is back. Chucky returns to Halloween Horror Nights with a brand new haunted house based on the hit Syfy channel Chucky tv series. In addition to Chucky will be 9 other haunted house experiences, five themed scare zone areas, and two new shows.

Universal has not announced operating dates for Halloween Horror Nights yet, but we think the dates will be September 1 through October 31, 2023. Universal raises prices roughly 4.5-7% on each admission type – we expect this year’s admission price to start at $76.99, Express Pass to start around $109.99, and multi-night passes to increase $10-$30. We are placing bets if the Ultimate Frequent Fear Pass with Express crosses the $1000 mark.

I’m still in the process of taking down my decorations as I write this, so of course the best thing to write about now is next Christmas. Universal has not yet announced Holidays at Univeral Orlando for the 2023 holiday season, but we feel comfortable predicting it will return. Expect the holiday parade, Grinchmas show, Manheim Steamroller performances, and more. Universal has not announced operation dates but we are expecting November 18, 2023 through January 1, 2024.

Catalog this under “Rumors and Speculation”, this is news entertainment. Insiders point towards DreamWorks character-focused land with interactive elements, play areas, and attractions, but no new rides. Rumors point to this new kids land opening in 2024.

Wow, look what one year of progress can do! Roller coasters went vertical, buildings sprung up like weeds, foundations were poured, and so much dirt was moved in spite of Hurricane Ian. This new park will feature lands based on Nintendo, Universal’s classic monsters, Harry Potter, and How to Train Your Dragon. Alicia at Orlando Park Stop has a great series of articles and videos covering what we currently know about each land based on rumors, land permits, construction photos, and concept art (Orland Park Stop: What We Know Series).

Universal’s Epic Universe will open by the summer of 2025.

What are you looking forward to this year at Universal Orlando? Leave your thoughts in the comments below!