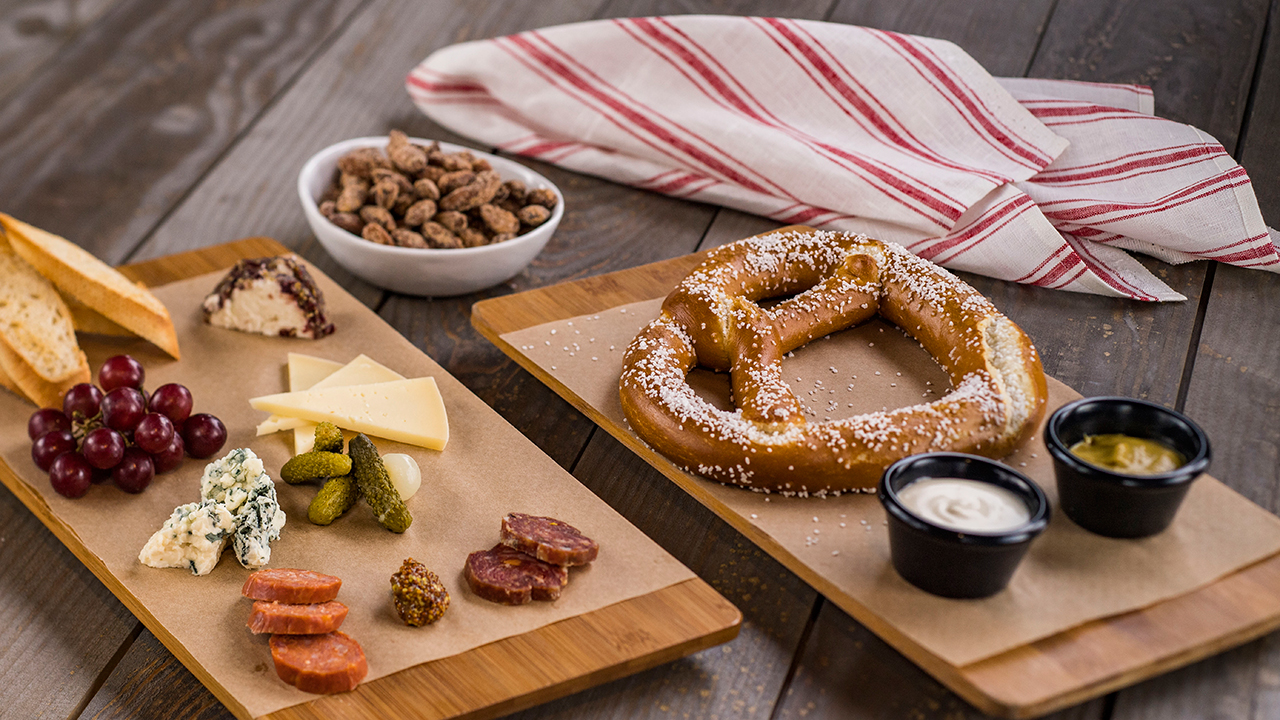 As you all are well aware, big changes are taking place at Disney’s Hollywood Studios and today it was announced another new addition….well, actually they sort of announced two additions.

A brand new lounge experience is coming to the park called BaseLine Tap House. It will be located in a brand new area called Grand Avenue which has the goal of capturing the spirit of present-day Downtown Los Angeles, and it will showcase vintage office buildings and warehouses representing the different districts and cultures of the city.

BaseLine Tap House will be a cheerful corner pub that will specialize in beer and wines from California. The dining establishment will feature  California craft ales, lagers and ciders, California wines on tap, and specialty cocktails. Non-alcoholic options will include lemonade and soda options. Guests will also be able to try one of the small bites that will be offered including a Bavarian pretzel with mustard and beer-cheese fondue, spiced almonds or a charcuterie board featuring California cheeses. (Hmmmm….this sounds familiar….almost like what Writer’s Stop offered right before it officially closed. Makes sense, because it’s thought that the lounge will be located in this space.)

When BaseLine Tap House opens officially this fall, it will open daily at 11:00 a.m. 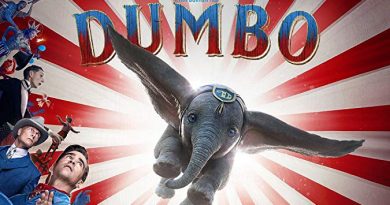 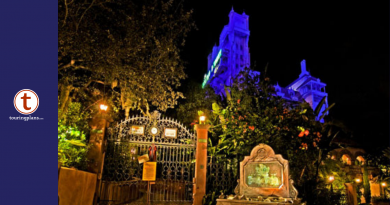