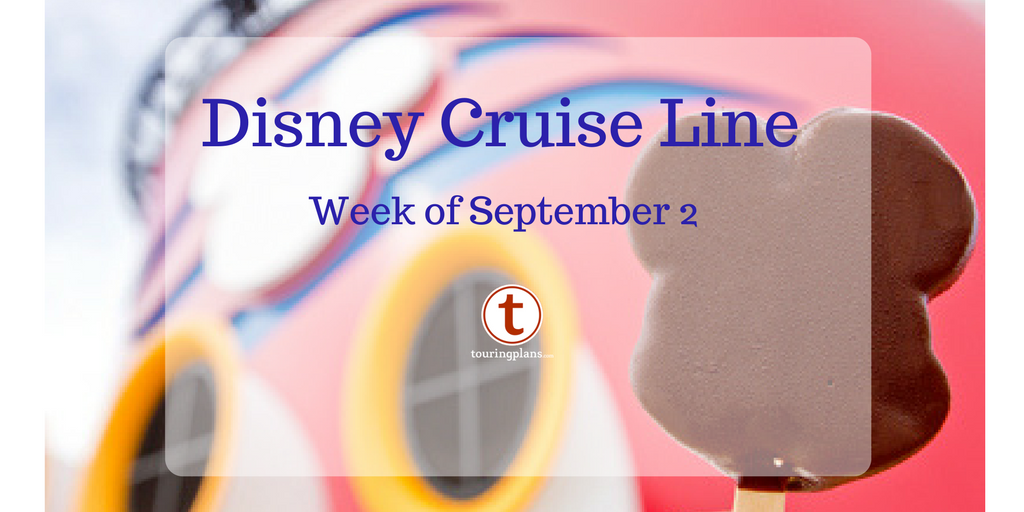 Welcome aboard for this week’s Disney Cruise Line Preview for the week of September 2nd! I’m Brand Glover, and I’ll be giving you everything you need to know before cruising with Disney Cruise Line this week. As always, let’s take a look at the weather and see who is going to need a parka in the days ahead.

Avengers…Assemble! This week, Disney Cruise Line revealed the character roster for the upcoming Marvel Day at Sea itineraries, and our friend Scott Sanders of The DCL Blog has the scoop – not to be confused with the SCOOP, which was featured in last week’s Saturday Six. Some of these characters are available for character greetings at Disney’s California Adventure, Disneyland, and Disney’s Hollywood Studios, but for the fist time ever, guests will be able to meet Black Panther and Loki. Newcomers to the ships include Iron Man, Star-Lord, Gamora, and Groot. For guests wishing to meet Spider-Man, Iron Man, and Black Panther, reservation times are available at Guest Services or through the official Disney Cruise Line app. The Marvel Day at Sea itineraries begin in October on select sailings departing from New York.

We’re getting closer to the debut of the highly anticipated Beauty and the Beast musical on the Disney Dream, and that means more “first looks” into the creative process behind the show. The official Disney Cruise Line Twitter gave us another behind-the-scenes video as they prepare to bring this classic to life for guests. This Broadway-style musical is expected to debut this October, exclusively on the Disney Dream.

The special performances in the Star Set Sail series will continue this month with several Disney on Broadway acts performing in the Walt Disney Theatre on the Disney Magic. Showtimes are available via the Personal Navigator or official Disney Cruise Line app.

We have been informed of a special opportunity only available to guests aboard the Disney Dream and Disney Fantasy this weekend. Julia Mascardo passed along information regarding Force Friday II, which runs Friday, September 1st through Sunday, September 3rd. “Guests are invited to celebrate Force Friday II all weekend long and help the Resistance by unlocking Augmented Reality (AR) characters featured in Star Wars: The Last Jedi. Guests sailing aboard the Disney Dream and Disney Fantasy this weekend will have an opportunity to participate during their cruise. To participate, guests should go to www.starwars.com/findtheforce from their smartphone for details on how to download the Star Wars app and launch the “Find the Force” feature to complete the second part of the download prior to boarding. Beginning September 1st, guests can look for the Star Wars graphic on Deck 3, Forward, with the “Find the Force” logo and scan with their phone’s camera to unlock digital rewards. Guests should be certain to set their phone to airplane mode once on board to avoid and unwanted Wi-Fi charges.” Not only does this sound incredible, but it features characters from the upcoming film! If you are able to participate in Force Friday II, leave us a review in the comments. Oh, and May The Force Be With You, of course!

Guests sailing on the Disney Wonder’s Alaskan itineraries may be interested to know that in lieu of Pirate Night, they will be treated to a Pixar Pals Party! Scott Sanders of The DCL Blog recently sailed on the Disney Wonder and has provided video of the event. Pixar Pals Party! takes place in the atrium on two separate days during your cruise, featuring characters from all of your favorite Pixar films including Toy Story, Monsters Inc., The Incredibles, and Inside Out. 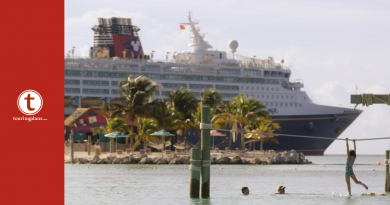 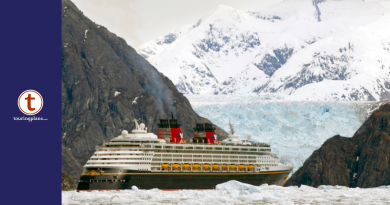 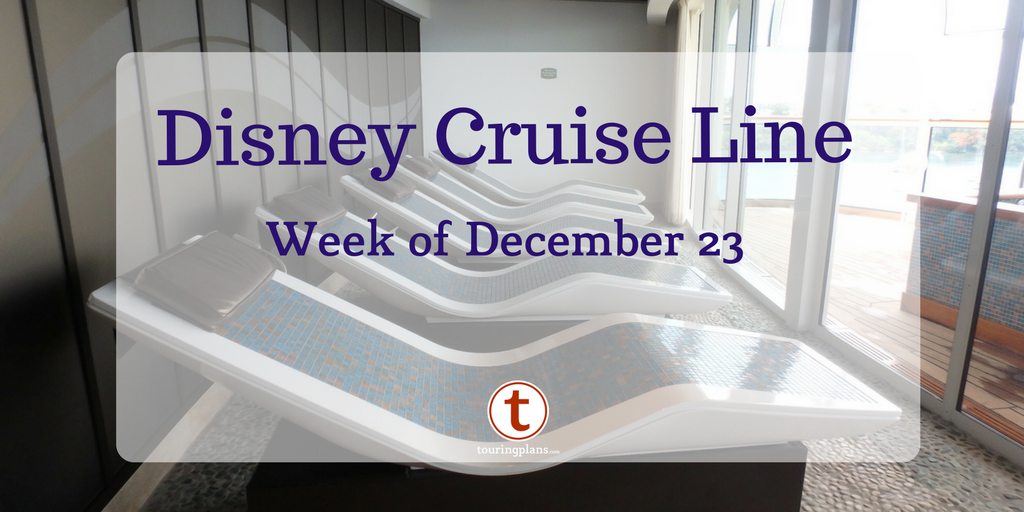