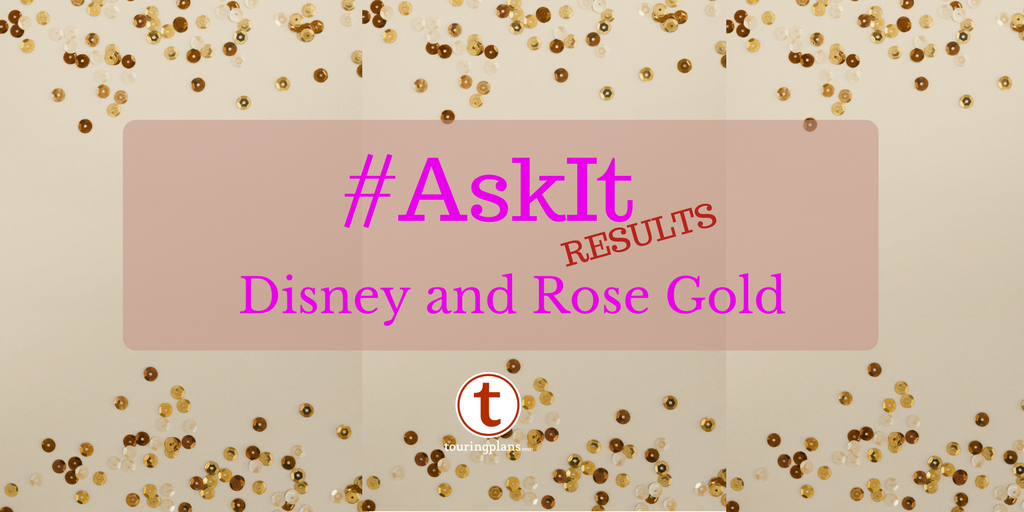 It’s Wednesday, and time for another round of AskIt results. I’m pleased to know that there’s at least a few people out there who remember Hypercolor. (Trendy Gen X-ers unite!) Truth told, I don’t understand how trends happen, especially Disney ones. I’m not sure why people would like to wear fancy dresses to a Florida park in the heat of summer. I don’t have any pictures in front of any colored wall (aside from a neutral wall for a passport photo). Granted, I have bought a couple spirit jerseys, so that makes me a cousin of coolness, right?

But when it comes to rose gold, I’m not sure I get the appeal. It looks nice in some applications, but the idea of everything being rose gold is a bit odd to me. Again, it could be because I’m not the hippest cat in the….well, wherever the hip cats go. So that’s why I’m so glad to have all you readers. Last week, we asked you:

Are Disney rose gold merchandise and food still trendy or have they lost their luster? For several months on social media, you’d see people posting like mad when rose gold ears were found anywhere on property. Now, you’re able to find them more easily than not, and you’ll see people wearing them all over the parks. Once the market has been saturated, a lot of people are starting to think that it has jumped the shark in terms of popularity. Yes, new rose gold merchandise is still coming out. When new items come out, they fly off the shelves. The market has spoken, and for a decent number of people, that means it is still cool. Whether it’s new food, new clothing, or whatever Disney’s product divisions will be adding into stores soon, it doesn’t seem like this trend is going away in 2018. Rose gold cupcakes. Rose gold churros. I half expect the playing cards from Alice in Wonderland to come out singing “We’re painting the roses gold…” But who decides what’s hot and what’s not? No matter how many Instagram posts pop up with certain tags, it may be hard to convince people that something is cool. (Anyone wonder what would happen if the Edsel was made today? Could it become hashtag fabulous?) For almost half of you, it doesn’t matter what social media says–rose gold was never hot.

And there you have this week’s results. Next week’s AskIt is live on Twitter and on the blog here. In the meantime, I’ve mentioned my one follow-the-trend purchase from my youth with the Hypercolor shirt, so time for you all to ‘fess up–what trends have you embraced over the years? Let us know in the comments. 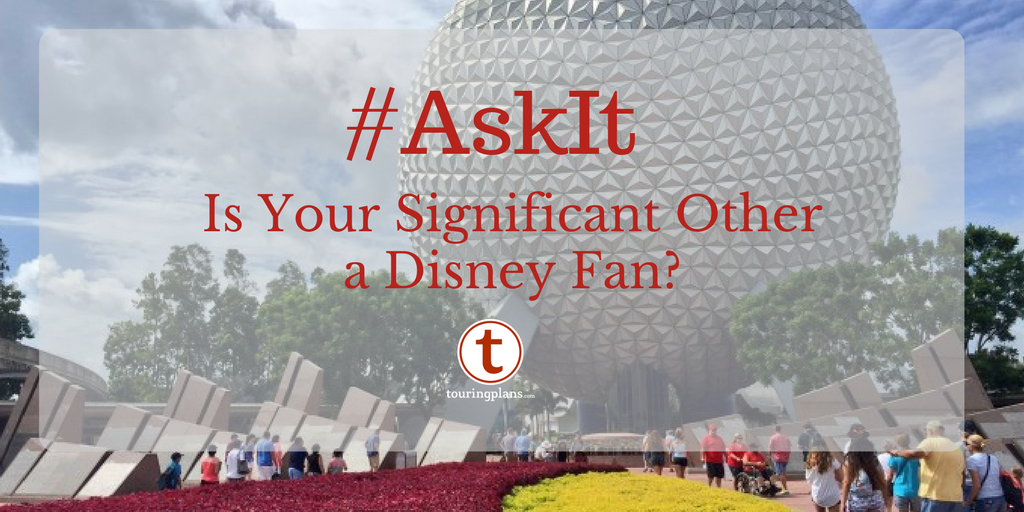 Ask It: Is Your Significant Other a Disney Fan? 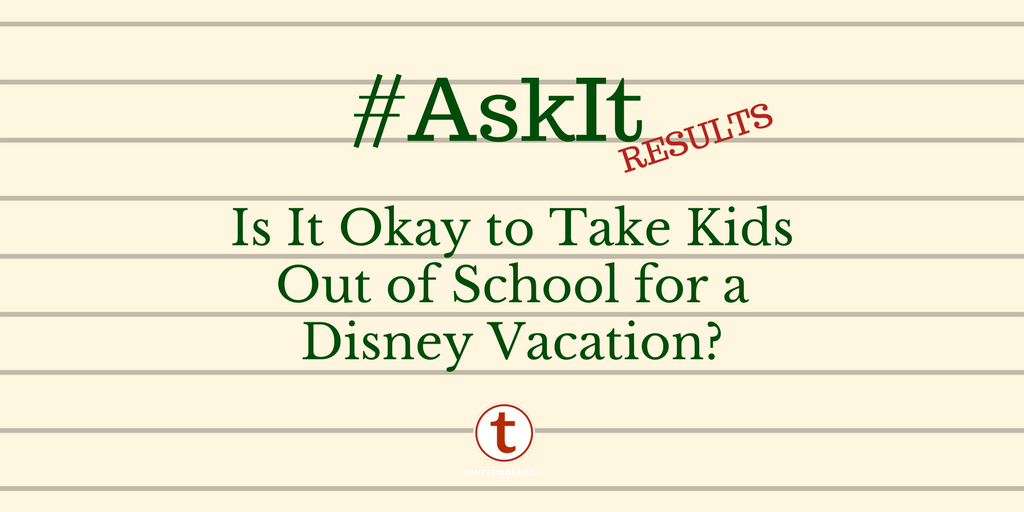 Ask It Results: Is It Okay to Take Kids Out of School for a Disney Vacation? 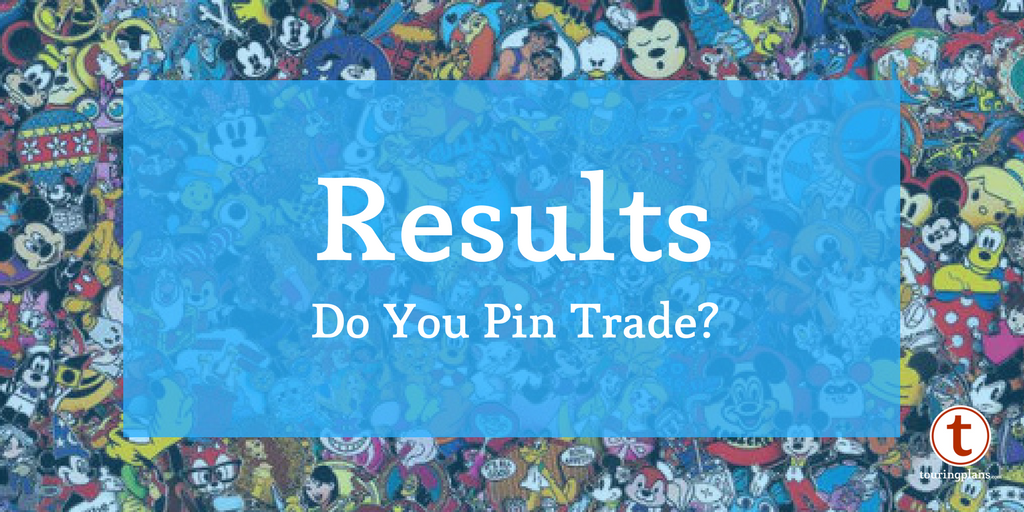