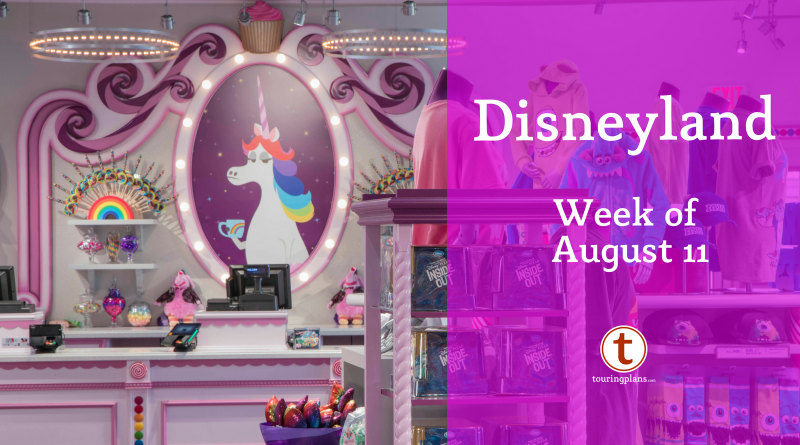 Lighter crowds and no rain clouds means it’s a great week to visit Disneyland! Read on to find out about this and more in this week’s Disneyland preview. With vacation season winding down, there’s really nothing of note going on in the parks beyond normal operation with the exception of the continuation of Pixar Fest, which runs through September 3. This festival includes Pixar-themed fireworks (Together Forever – A Pixar Nighttime Spectacular) and the Pixar Play Parade at Disneyland Park, and the return of Paint the Night at Disney California Adventure, in addition to other Pixar-focused activities and opportunities, like character greetings and so on. There will also be special dining opportunities available, including Alien Pizza Planet at Disneyland Park. You can find more information in Rikki’s preview of the Festival.

Passholder blockouts and summer vacations winding down contribute to lower crowds this week compared to last. The highest crowds are predicted for Saturday, with medium crowds the remainder of the week. It should be a nice week, and slightly cool than last week. Highs are around 90, with lows near 70 and no rain in the forecast.  Enjoy! Disneyland continues its special slate of shows running for a bit for Pixar Fest, with the evening fireworks at Disneyland Park being replaced by Together Forever – A Pixar Nighttime Spectacular (featuring a flying Buzz Lightyear!) and the Paint the Night parade reappearing at DCA with a new Incredibles float. Also, the Pixar Play Parade joins the daytime schedule at Disneyland Park. Fantasmic! will continue to run, with two shows nightly all week. Detailed show schedules, including smaller diversions like Jambalaya Jazz, can be found here.

Significant passholder blockouts remain in place this week and mirror the last couple of weeks, though they will start to ease up after this week. Southern California Select Passholders and Southern California Passholders are blocked out all week long, and Deluxe passes are blocked out on Saturday. For those of you buying tickets as day guests, single-day tickets are at Peak price ($135/$127) Saturday and Sunday, and Regular ($117/$110) the remainder of the week.

Both the Matterhorn and the Enchanted Tiki Room are in the midst of indefinite refurbishments at the moment; we’ll let you know when Disney announces their anticipated returns. World of Color remains offline until further notice on account of some “technical difficulties” with its refurbishment — we’ll let you know when we have a better idea of when it will return as well, but we are not anticipating it back until the latter part of the year. All other attractions are currently operational, but as always, be aware that refurbishments can pop up unexpectedly, so check out our refurbishments page for details on exactly what will be down and for how long.

Looking ahead, Turtle Talk with Crush and the Animation Academy are going on indefinite refurbishments starting on August 27. Disney recently announced that “a bug’s land” would be closing to make way for more Marvel attractions at California Adventure. It will be going away for good on September 4, 2018, so make sure you plan ahead if you’d like to see it before it disappears. 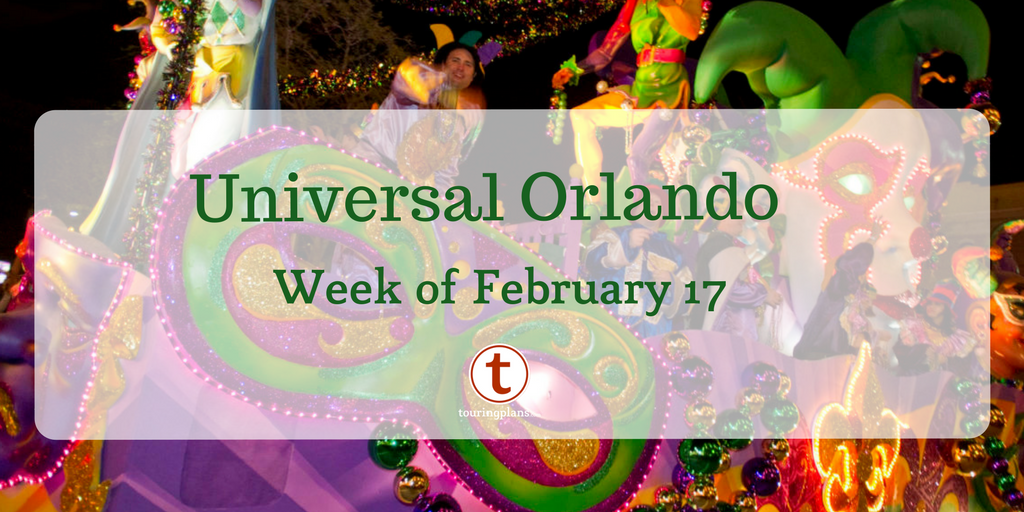 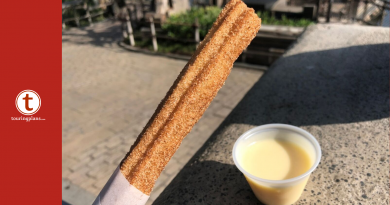