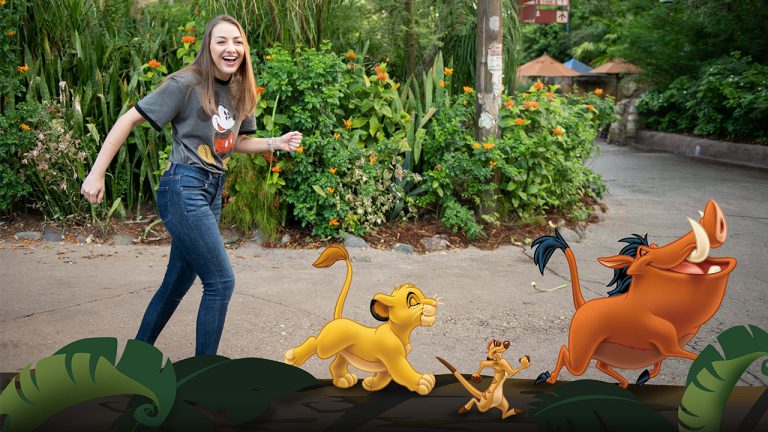 Can you believe it’s been 25 years since the premiere of the animated version of The Lion King? (Oh man…I’ve never felt older…this movie was my JAM, as I was in love with Jonathan Taylor Thomas.) To celebrate this monumental anniversary, Disney’s Animal Kingdom is celebrating the film and one of the ways Disney PhotoPass will be doing special Magic Shots. There will be four new options available at the following locations:

Other photo opportunities that celebrate the film include a colorful backdrop at the entrance of the park, themed props Guests can pose with from The Lion King near the Tree of Life, or striking a pose at Lion King Corner near Pizzafari.

Also, as a reminder, there will be a special showing of the Tree of Life Awakening that includes a segment featuring The Lion King that is introduced this weekend. Plus there’s the Hakuna Matata Time Dance Party that you won’t want to miss.

Who else will celebrate the 25th anniversary of The Lion King? 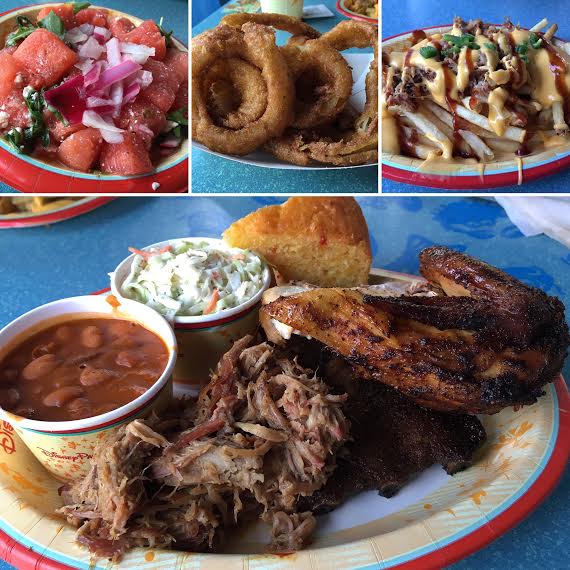 Where To Eat At Disney’s Animal Kingdom 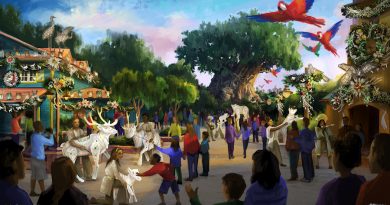 New Holiday Magic to be Introduced at Disney’s Animal Kingdom 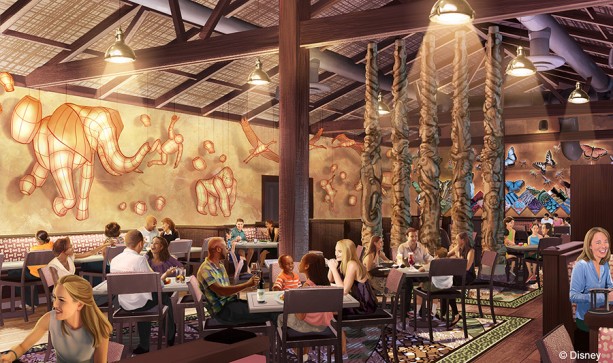