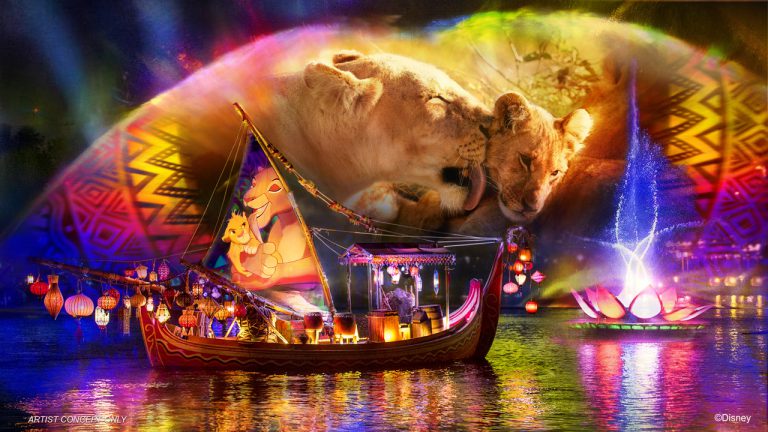 This weekend, Disney’s Animal Kingdom will be the place to be! That’s because there will be two new shows that debut at the park.

Take a look at what Guests can expect with this new show:

The second new show that will be added is an addition to the Tree of Life Awakenings projection show. The new segment is being introduced to celebrate the 25th anniversary of The Lion King. During the show, which is inspired by the upcoming summer release of the movie, moments from Simba’s journey are depicted in an artistic style, set to the great musical score comprised of new arrangements of familiar tunes.

Take a peek at the brand new segment of the Awakening:

Other ways to celebrate The Lion King this summer at Disney’s Animal Kingdom are the Hakuna Matata Time Dance Party, unique photo opportunities and special décor throughout the park.