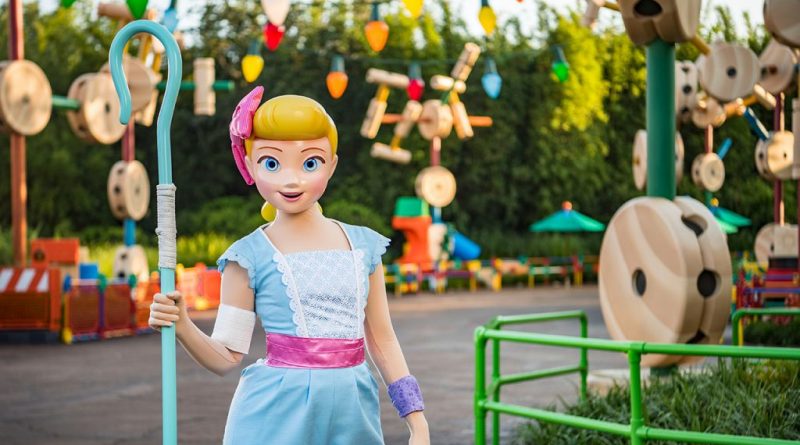 If you are excited about Toy Story 4, then you know that Bo Peep play an integral part in the story. And Bo isn’t like you remember her from the original film. Nope! This girl has some edge! The best news is that if you want to meet her, you’ll soon be able to!

Today we got our first look at Bo, who will be meeting Guests in Toy Story Land at Disney’s Hollywood Studios at Walt Disney World.

Bo Peep is expected to start greeting Guests as early as next week and we do have confirmation that she will be meeting at least through late August.

Bo will also be making her way around the world, visiting Guests at Disneyland Paris, in Pixar Pier at Disney California Adventure park and also at Disney Parks in Asia. She will start meeting in those destinations later this summer.

Also, if you will be visiting Disney’s Hollywood Studios or Disneyland, over the next few weeks, you’ll want to make sure you catch the preview of Toy Story 4 to see what the film is about.

SATURDAY SIX: Six Reasons To Go On a Disney Cruise 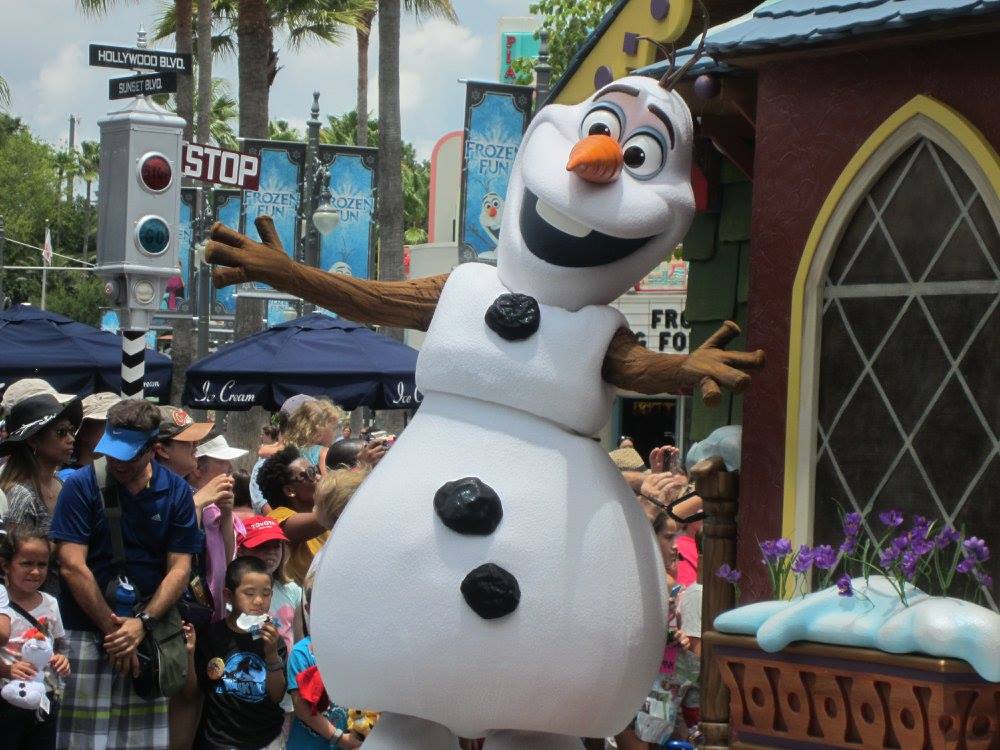