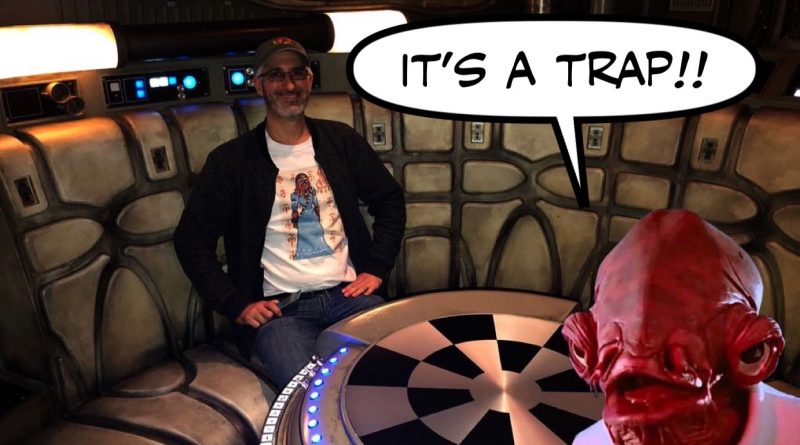 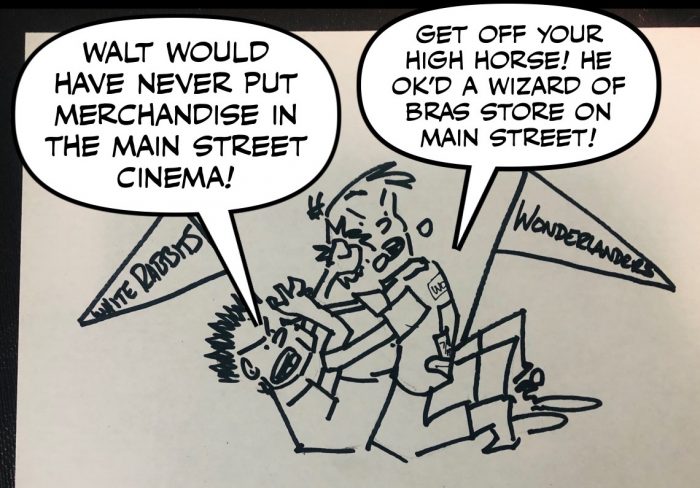 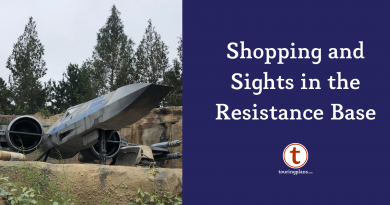 The Shopping and Sights of the Resistance in Galaxy’s Edge 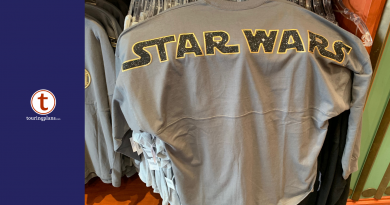 Clothing for Those with the Star Wars Spirit 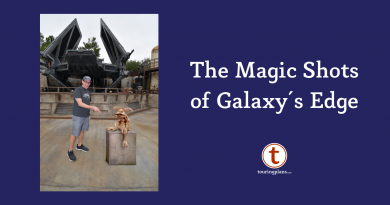 The Force is Strong with Galaxy’s Edge Magic Shots