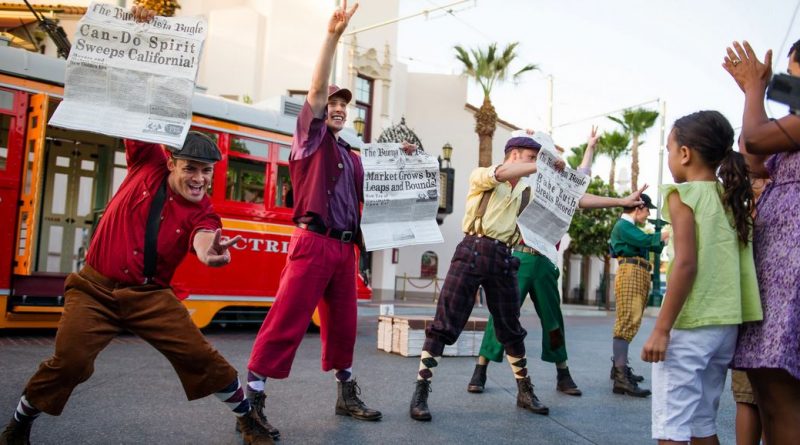 According to the OC Register, the Red Car News Boys Trolley Show will see its last show this month. The last day of performances will be July 23.

The show, which debuted with the revamped Buena Vista Street back in 2012, invites Guests to remember a bygone era. It featured song-and-dance numbers while these newsboys and newsgirls are all hawking headlines. (Think the film, Newsies.)

The cast arrived via the a replica of the Pacific Electric Red Car trolley, however, thanks to construction on the upcoming Marvel land, the path of the trolley been shut down for refurbishment until 2020 and has disrupted the show. The articles shares that park officials claim that, as a result, the show wasn’t as popular as it was before, which is why it is now ending. 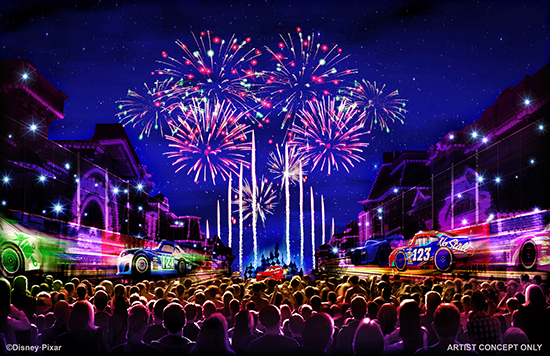 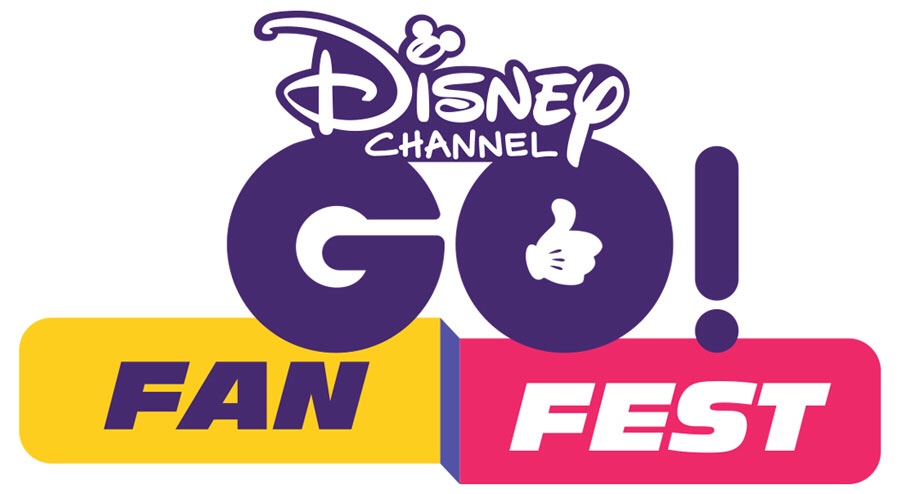 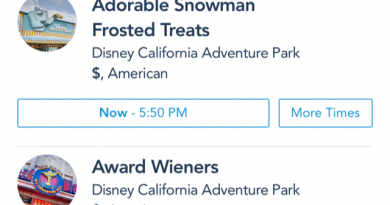