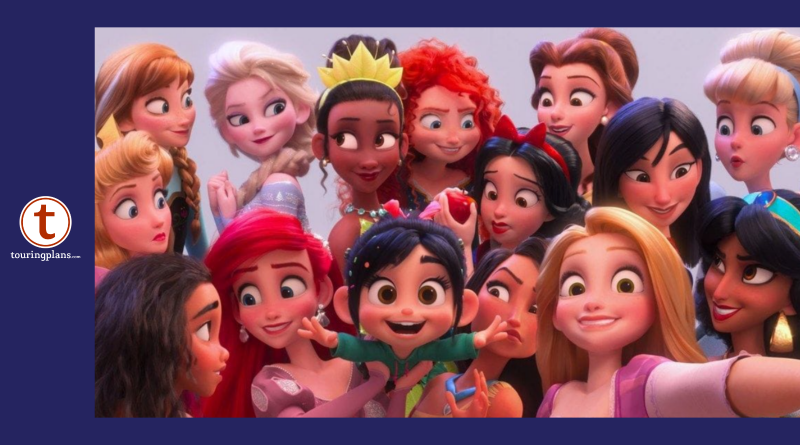 Don’t worry, classic female Disney characters like Belle, Cinderella, and Snow White aren’t going anywhere. Those characters and their stories have a gigantic presence in the Disney theme parks, Disney films old and new (hello 2019 Aladdin film with Jasmine), and in an endless stream of merchandise from plastic tiaras to designer handbags. That stuff is all here to stay. What I think may be going away is the “Disney Princess” branding. 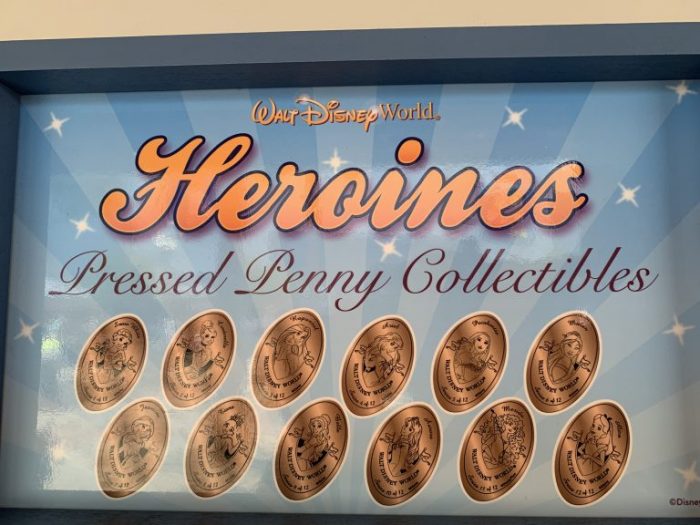 “Disney Princess” was a brand created in the early 2000s by former Disney Consumer Products chair Andy Mooney. The OG squad included Snow White, Cinderella, Aurora, Ariel, Belle, and Jasmine. Tinker Bell was briefly a member, but she was later replaced by Tiana and Pocahontas. Later Merida and Rapunzel were “inaugurated” into the pantheon with elaborate ceremonies. Moana was added with less fanfare much later. The Disney Princess branding spawned a thousand parodies and memes: Disney princesses with careers, Disney princesses grown old, real housewives of Disney princesses on SNL, and on and on. The cultural impact could not be overstated.

But then cracks in the monolith began to appear. Indication of the diminished importance of the Princess brand started showing when Frozen’s Anna & Elsa did not, as had been widely expected, make it onto team princess. Perhaps they were a strong enough marketing device on their own to not need the support of a cobbled-together group of girls. Or maybe Elsa’s status as a queen set them apart from the others. Or maybe the brand was becoming less relevant.

More recently, we’re seen a slow dismantling of the princess domination. The large center room at the Magic Kingdom’s Emporium had reigned as the epicenter of princess gear for more than a decade. But now the price of princess costumes has dropped and the princess room turned into a sales point for tee shirts.

And new terminology is appearing — Disney Heroines. Our reporter Christina Harrison encountered this when researching pressed pennies. And this summer’s offering of Disney-themed girls’ tees at Uniqlo was also branded with Disney Heroines, not princesses.

The Heroine language allows for more flexibility. Minnie Mouse is not a princess, but she is a heroine to many – and she’s the first of the non-human characters to start making her way into the new group. Is Nala next? What about other strong female animals in the Disney films? Or is this the way to welcome Elsa? Or any of the Star Wars or Marvel women who save the world?

Like I said, Cinderella is not going anywhere. I mean, have you see that castle? But I have a feeling that in the next decade we’ll be calling her a heroine before calling her a princess.

What are your thoughts about this change? Let us know in the comments. 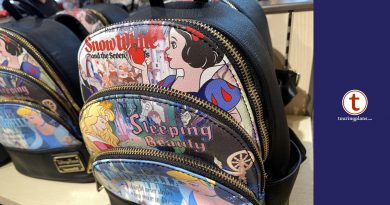 11 thoughts on “The End of the Disney Princess?”