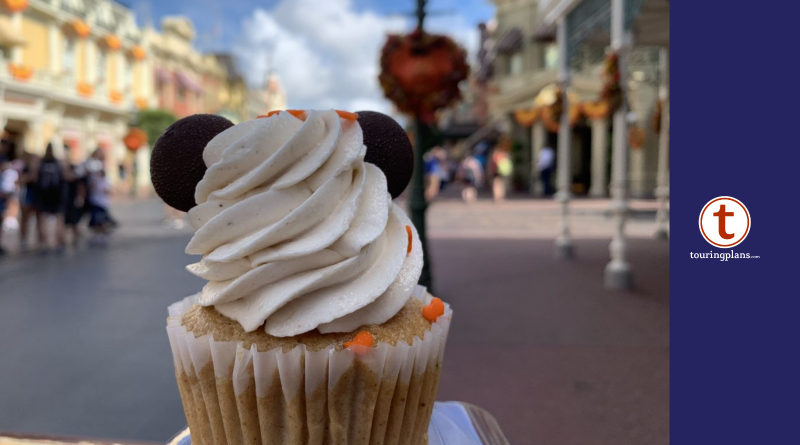 It looks like orange and black are the new red, white, and blue.

Summer is over at Walt Disney World. And that means all the red, white, and blue merchandise and snacks have been replaced with Halloween and autumnal versions.

Here’s the display case at The Confectionary on Main Street in the Magic Kingdom. 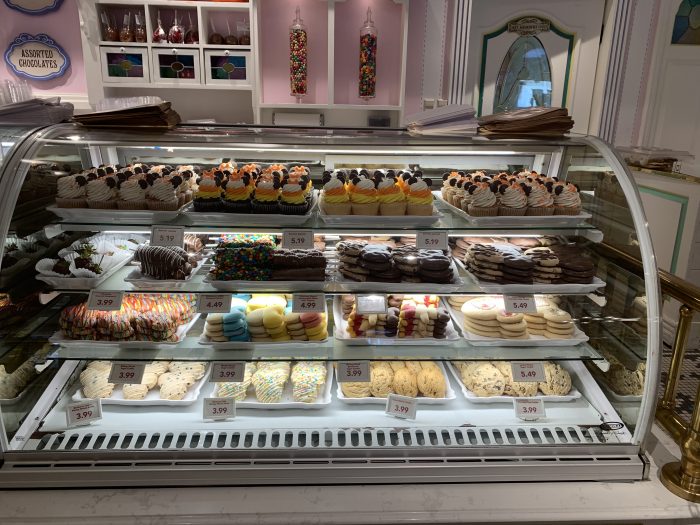 There are chocolate and vanilla cupcakes covered in candy-corn-colored swirl, as well as pumpkin-spice-flavored cupcakes. These have a real cinnamon and nutmeg flavor, so they may keep you satisfied until the pumpkin spice beverages arrive at the Magic Kingdom Starbucks on August 27. 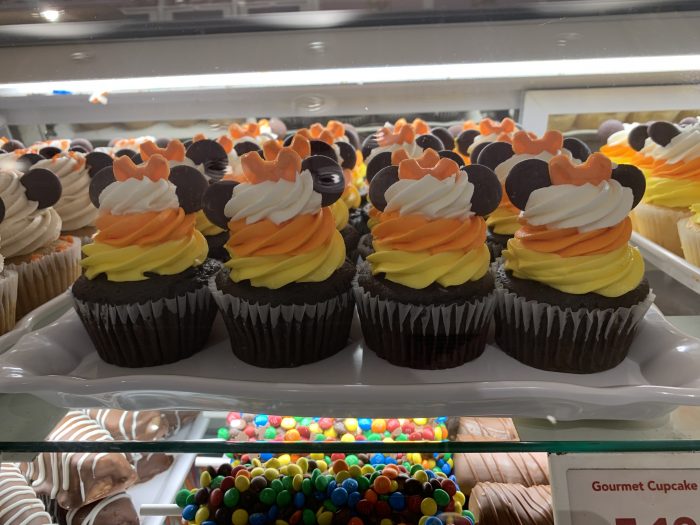 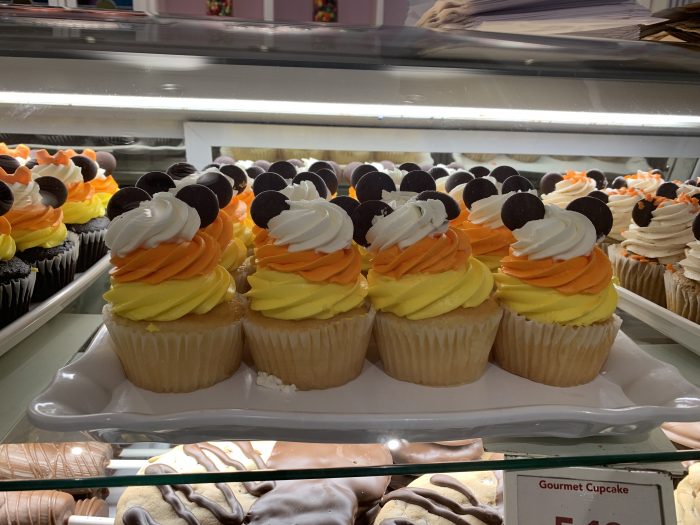 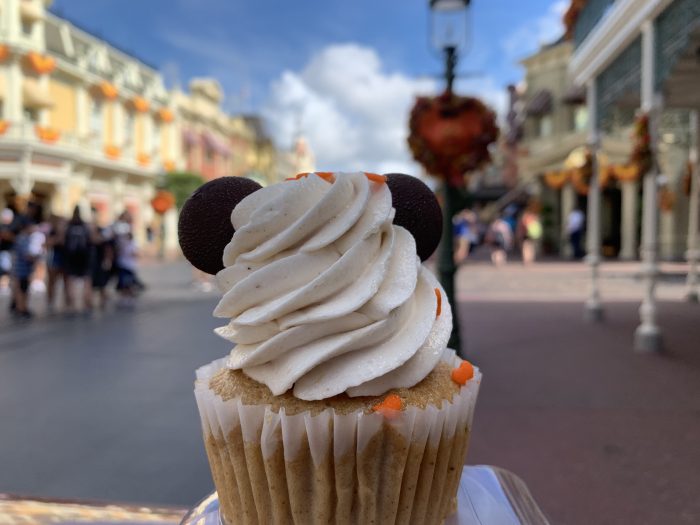 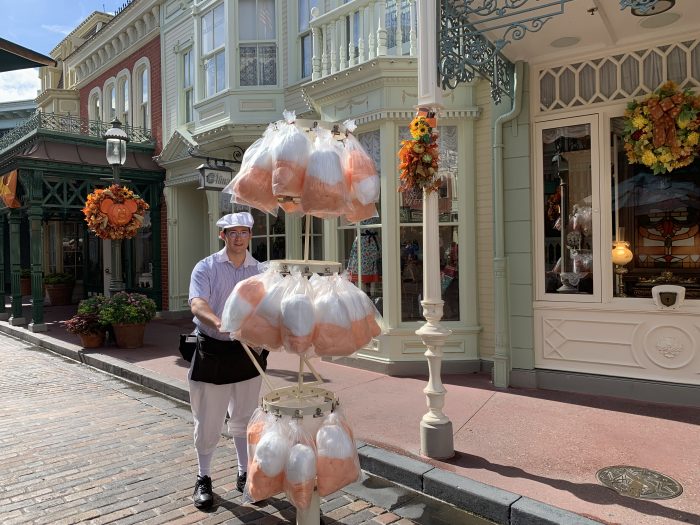 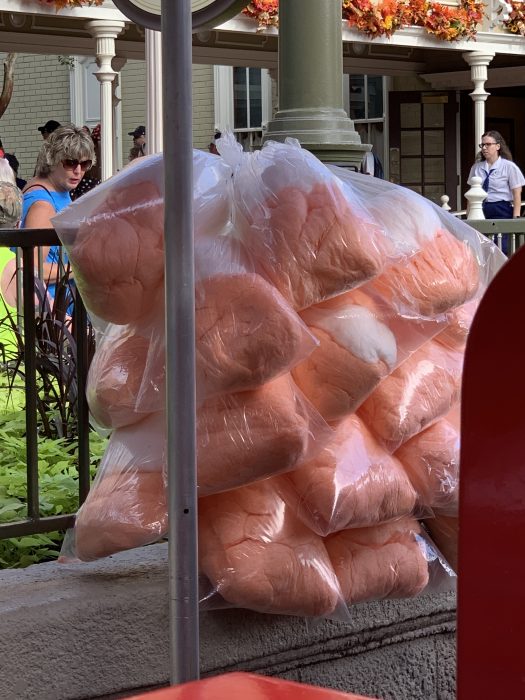 Refillable Halloween popcorn buckets cost $10, with refills available for $2.00 throughout the length of your stay. 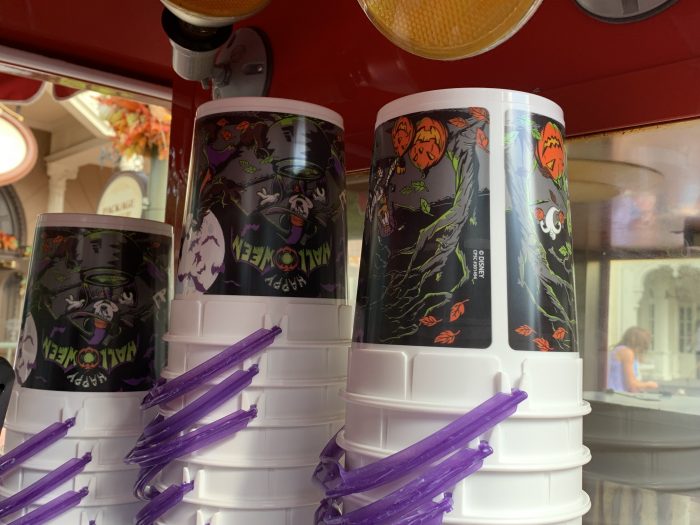 Keep checking back for more news about tasty treats this fall. 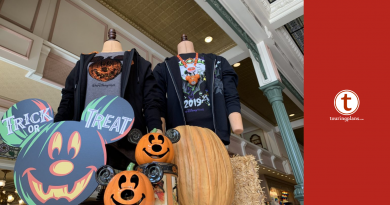