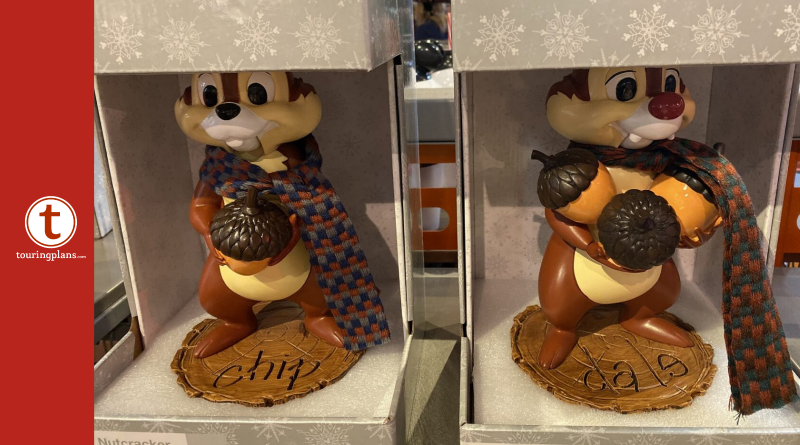 The holidays may be reaching their peak, but we found some merchandise that might need to be added to your wish list before the season is through. At MouseGear in Epcot we came across two large nutcrackers, Chip and Dale, as well as an adorable music box with moving figures based on the ride, it’s a small world.

The Chip and Dale nutcrackers are $54.99 each and they have lots of cute details. Each has a base that looks like a round slice of wood, with their name carved into it. A soft fabric scarf adds a festive touch. Dale has three acorns ready for winter, while Chip has one. There is a small handle in the back to make the mouth move, hence making it a nutcracker.

In the same area we found one single, solitary it’s a small world music box waiting for a home. Seems this music box has quickly become a popular item, despite the hefty price of $99.99. It matches the ride’s motif perfectly with the words “it’s a small world” at the base and three soldiers that move along to the song. “It’s a small world” is the song that plays of course, and at the bottom of the box it indicates the song and its beloved writers, Robert and Richard Sherman.

Neither of the items appear to be available on shopDisney online, so if you see them in the parks you better add them to your sleigh. 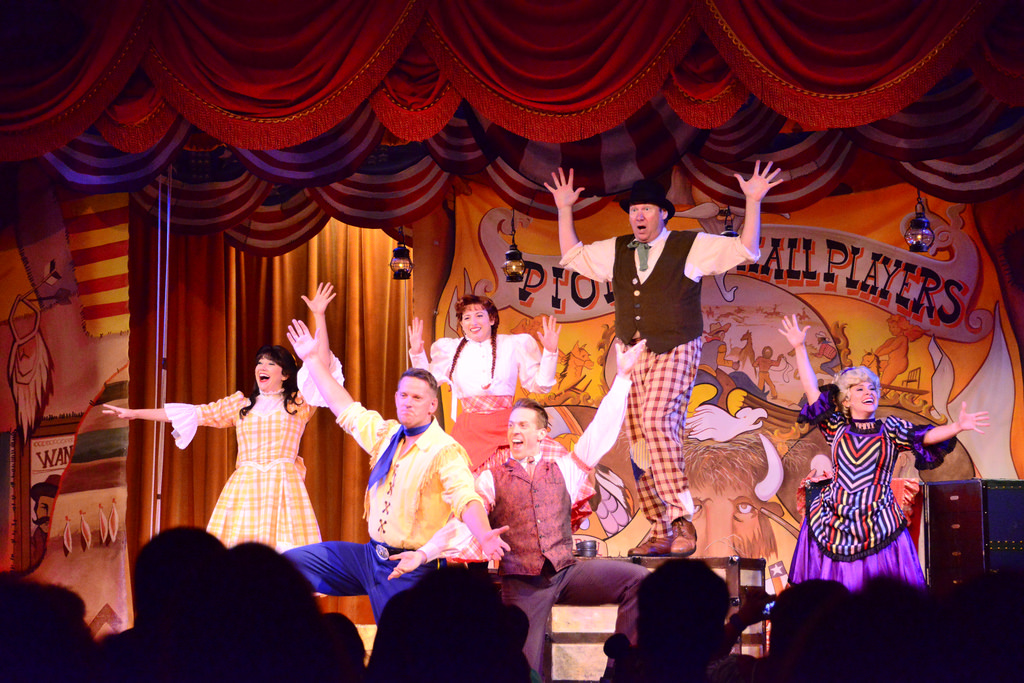 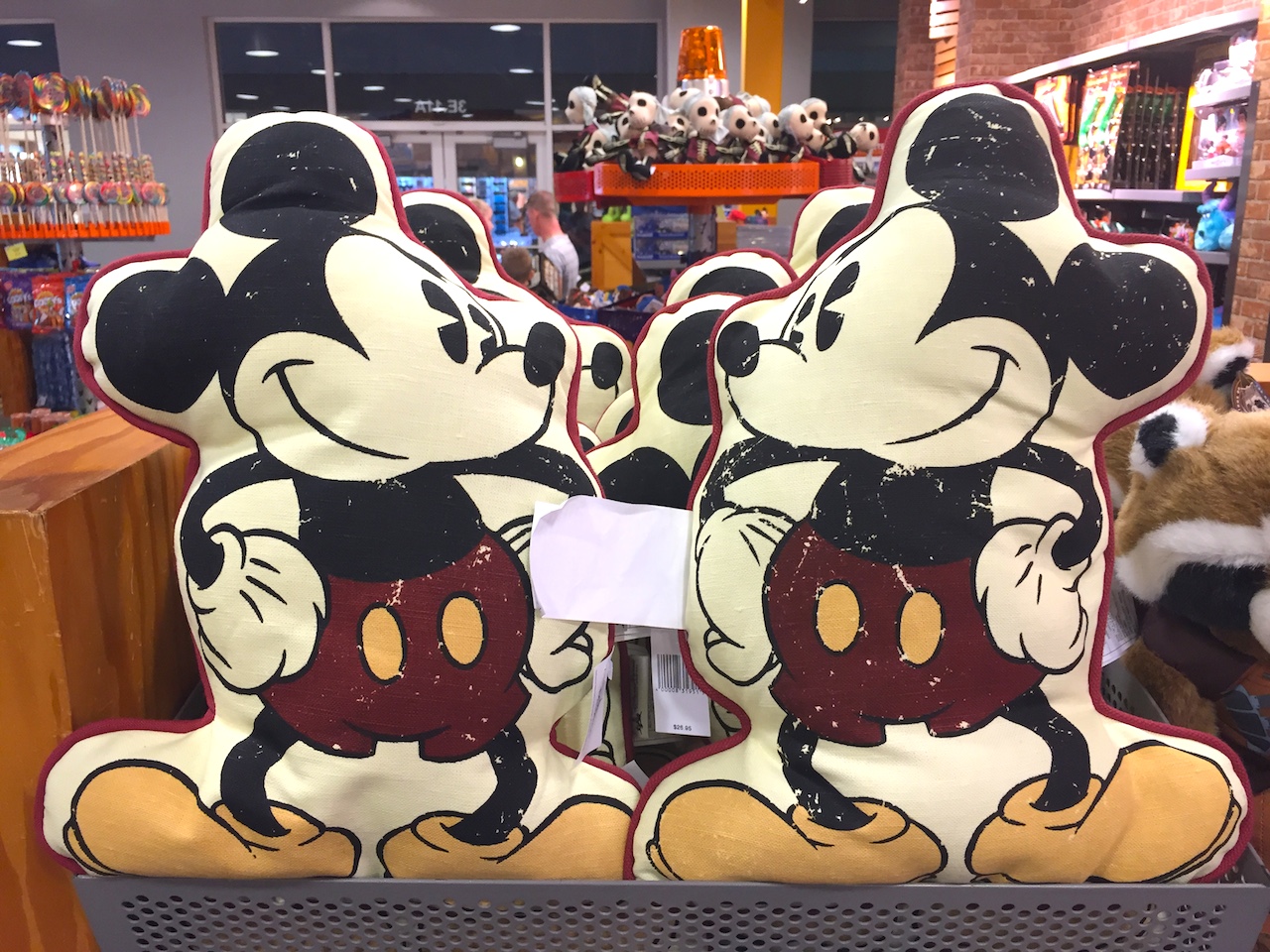 The Magic, The Memories, and Merch! March 2016 Photo Report of the Disney Outlet Store 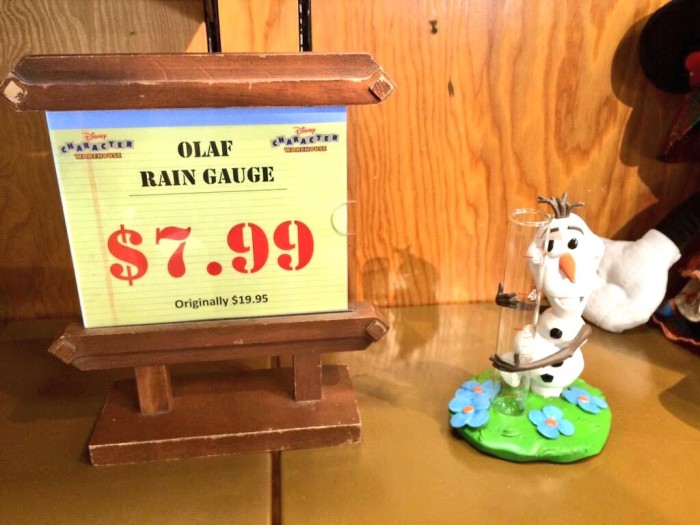 SATURDAY SIX: Six Disney Gifts Santa Can Bring Back to the North Pole (AKA The Best of the Disney Outlet Stores in 2015)