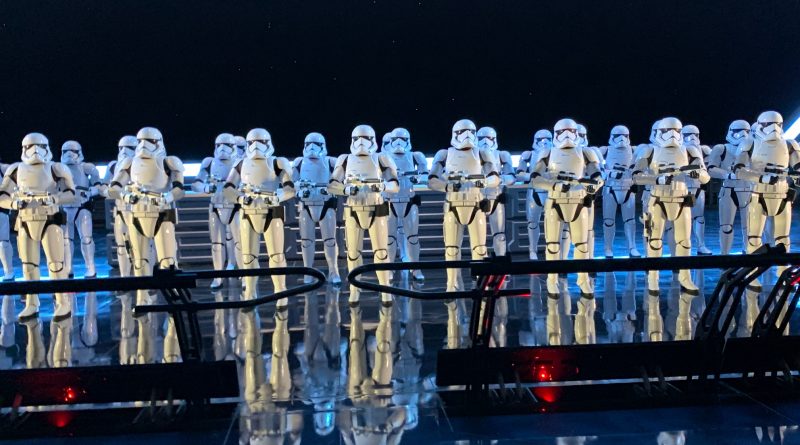 We are one week out from the official opening of Star Wars: Rise of the Resistance at Disneyland. Of course, to do so, everyone has been asking…will Disneyland be implementing the Boarding Pass process that we’ve seen being utilized at Walt Disney World’s version? Turns out, the answer to that question is yes.

So, how will you be able to obtain your boarding pass for Rise of the Resistance? Well, after entering Disneyland Park, you can request to join the virtual queue and will be assigned a boarding group. You can do this with either with the Disneyland app or at select locations within the park.

Do keep in mind that you will only be able to join one Rise of the Resistance boarding group per day.

To find out which boarding groups are being admitted into the attraction, you can check via the app or the in-park signs.

As someone who has been a part of the boarding group process at Walt Disney World, my tips are to get to the park early and have your ticket media already in hand, make sure you have the app downloaded onto your phone, and stay off Disney’s wifi, as people seem to have better luck on their own networks. Oh and last, but not least, may the force be with you. 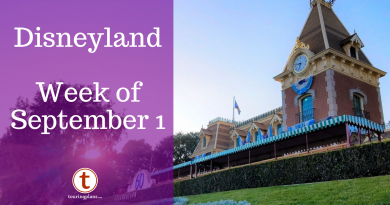 Disneyland’s Billy Hill and the Hillbillies Retire on January 6

One thought on “How to Experience Star Wars: Rise of the Resistance at Disneyland”