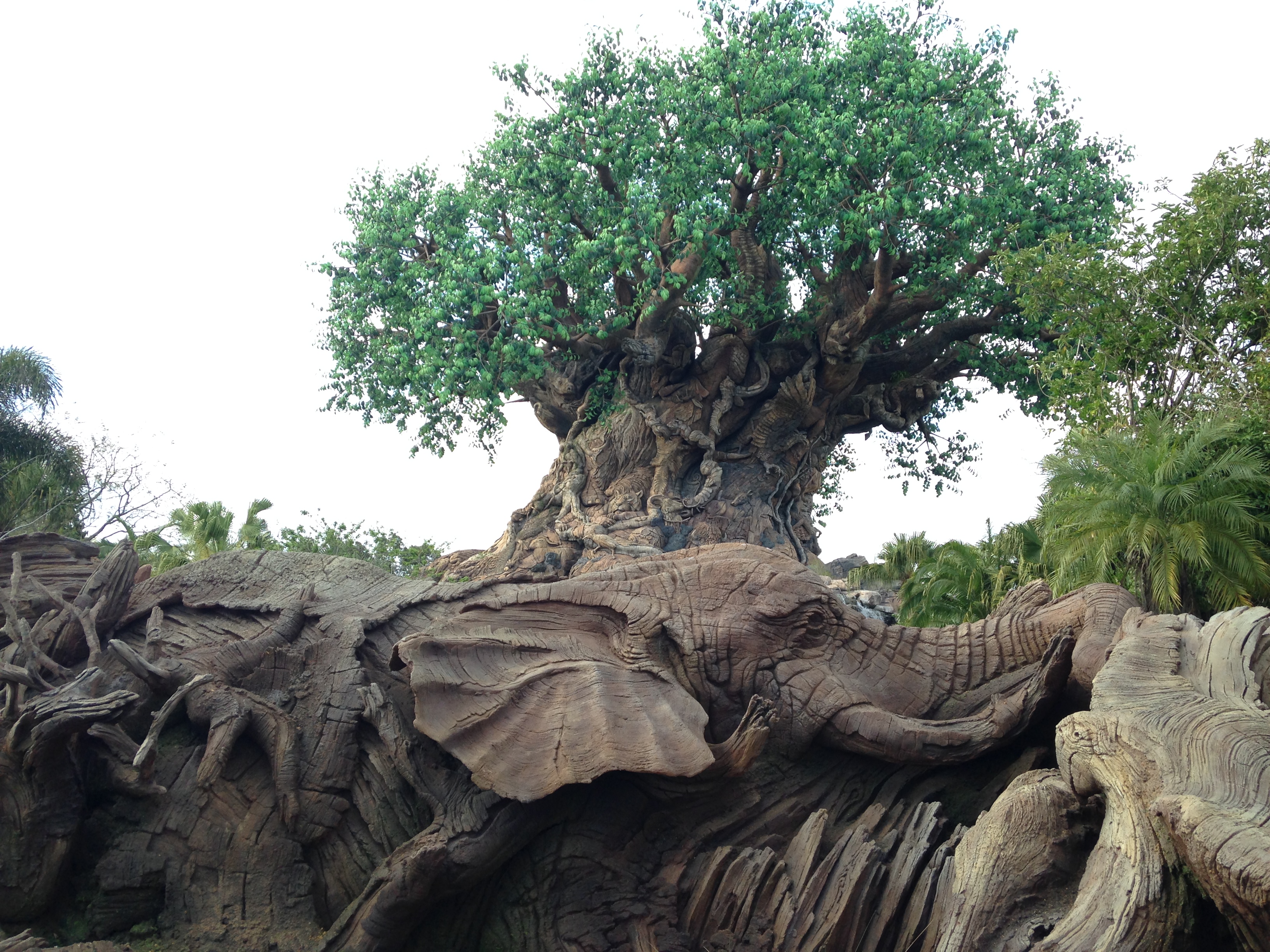 Throughout the week, Guests will be able to experience the Wild by Nature Speaker Series, where you will get to hear from some of Disney’s Animal Kingdom’s animal experts, educators and conservation “Heroes.” During these speeches, Guests will be able to learn about the ways Disney’s own conservation experts are working to save the planet and its wildlife.These talks will occur at the Theater in the Wild.

In addition, National Geographic Explorers and Photographers will be on hand to share their stories from the front lines of their explorations, as well as wildlife photography and video techniques. They will join the roster of the Wild by Nature Speaker Series. In addition, there will be the debut National Geographic merchandise at Disney Parks.

Yes, once again, Walt Disney Imagineer Joe Rohde will be on hand with Tiffins Talks which includes a four-course meal and discussion on Joe’s research trips and personal exhibitions. Registration for this dining experience will begin February 18.

This year’s Disneynature films will debut on Disney+ in April, Elephant and Dolphin Reef and Guests will be able to get a unique look at these two films, including discussions with Roy Conli, the award-winning producer of the films.

As part of the Earth Day celebration, the Disney Conservation Fund will showcase 25 global wildlife heroes, many of whom will present stories from the field and recount incredible moments in their work. Many of these stories will be featured in “Disney Conservation Legacy,” a new special edition 25th anniversary book that will be available for purchase in the park.

Moving over to the Animation Experience at Conservation Station, you will learn how Disney uses real life animals as inspiration and there will be special Disney characters featured for the Earth Day celebration.

Finally, if you can’t make it into the park on Earth Day, Disney’s Animal Kingdom also will be one of the places featured in the global live television event “BORN WILD: EARTH DAY LIVE,” which will be simulcast on National Geographic and Nat Geo WILD on April 22 at 8:00 p.m. EST. The special features National Geographic Explorers and ABC News anchors and correspondents who will take viewers on a journey into the most fascinating environments around the world.

This is just the start to the festivities that will occur at Disney’s Animal Kingdom to celebrate Earth Day. Stay tuned to the blog for additional details. 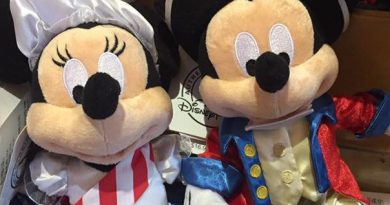 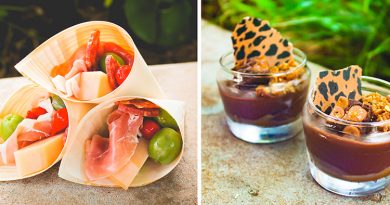 Menu Announced for the Circle of Flavors: Harambe at Night Event