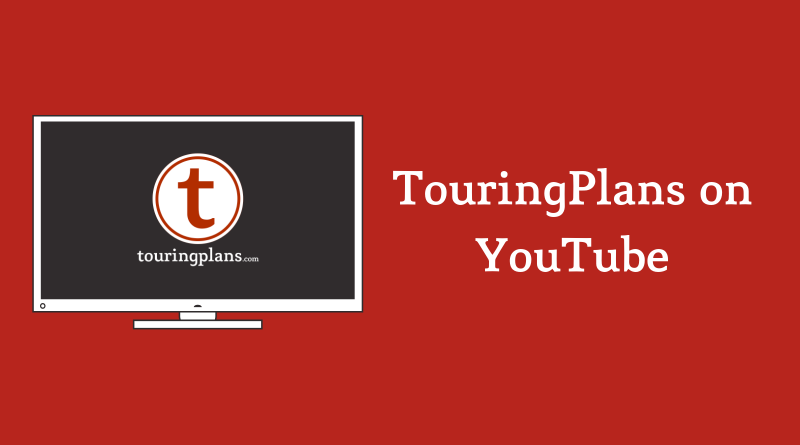 In today’s YouTube flashback, we’re taking a look at Disney show videos. Although they sometimes get a bad rap as a time sink on a theme park day, Disney shows are incredible. Some are full-on Broadway-caliber productions in theaters and others are things you experience just in your daily travels around the theme parks.  Here’s some Disney shows from the theme parks for you to enjoy on a quiet day at home.

It’s a familiar story, but there’s something magical about seeing it on the stage instead of the screen.

I came across Victor one night at Animal Kingdom completely by accident, and was absolutely astonished. Although he no longer performs at Animal Kingdom, I saw him at Disney as recently as this spring as part of Festival of the Arts. If you haven’t seen his performance, you’ll never look at the harp the same way again.

Mickey and the Magical Map

And our final show is setting the wayback machine to 2013 with a performance of Mickey and the Magical Map at Disneyland. Do you have a favorite part of this show?

What’s your favorite show at a Disney park that you make the time to see? Let us know in the comments. 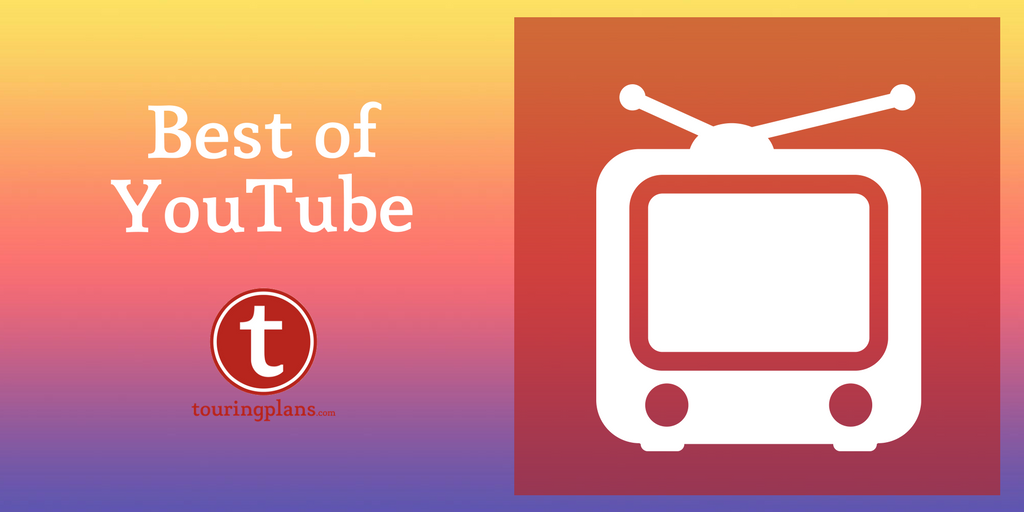 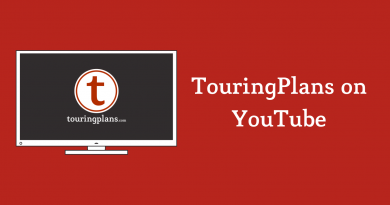 VIDEO: Brian’s D23 Recap of All the News