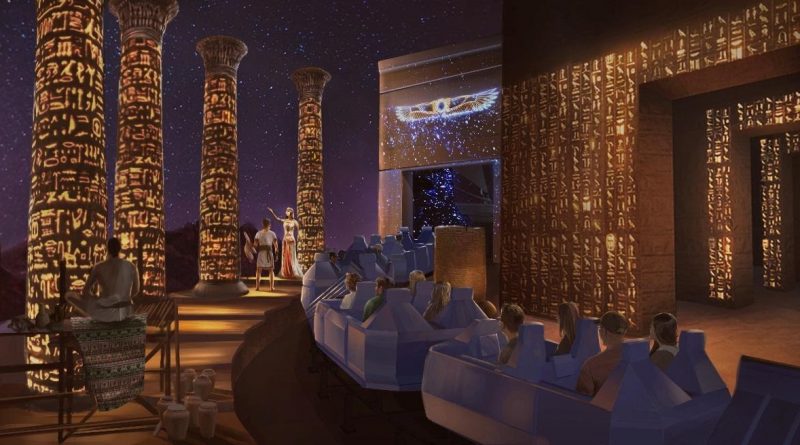 Well, we have some major casualties due to the coronavirus and the lengthy closures that the Walt Disney World Resort experienced. A number of both current and recently announced attractions are now being impacted.

First, let’s get to the attractions that are closing permanently. It appears that Stitch’s Great Escape, Primeval Whirl, and Rivers of Light are now no longer going to be available to Guests.

Stitch’s Great Escape isn’t too much of a surprise. The attraction was already pretty well closed in its current form anyway. Primeval Whirl also isn’t that big of a surprise. The wild mouse coaster has been seasonal for a few months due to the rumored issue with the fact that replacement parts for the coaster have been increasingly difficult to find. The big surprise from this list though is Rivers of Light. The attraction has been plagued with issues from the beginning, however.

Now, let’s move on to the attractions that have been rumored to have been postponed. Three big projects for Epcot appear that they will not be moving forward, at least for the time being. The Mary Poppins attraction, the Epcot Festival Center as we knew it to be announced, and the update to Spaceship Earth have all been shelved. All three were announced at the last D23 Expo.

Back in May, Chapek said they would go over projects with a “fine-tooth comb.”

Earlier today, Disney said it will take a different approach to the previously announced Festival Center. The Spaceship Earth overhaul and Mary Poppins attraction have also been postponed. https://t.co/YH1qnbUOmf

What are your thoughts about these big changes for the Walt Disney World Resort? 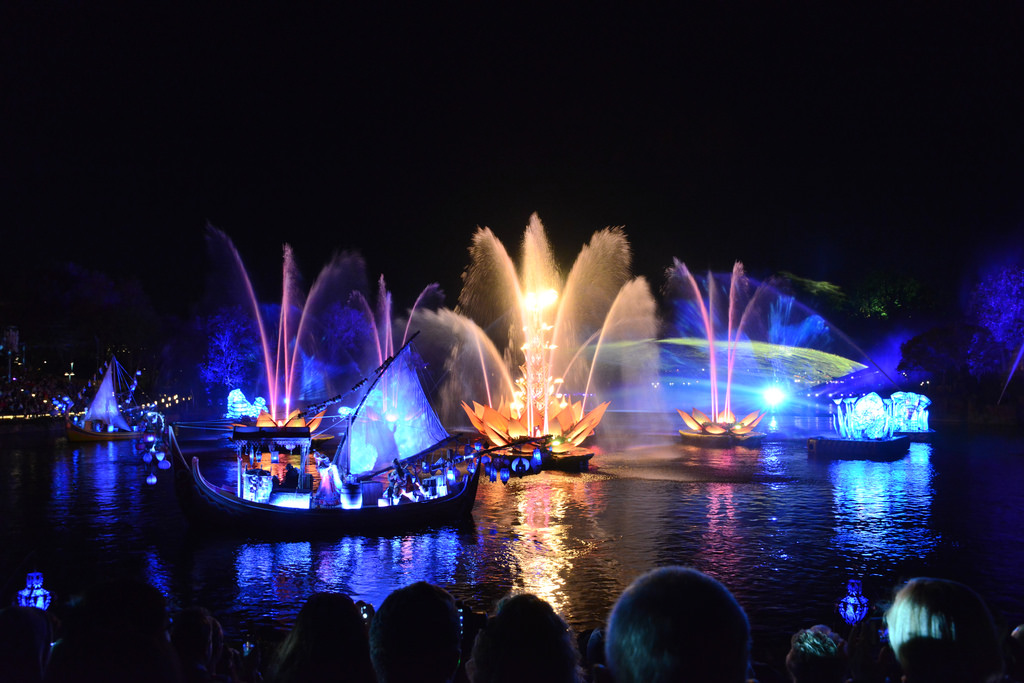