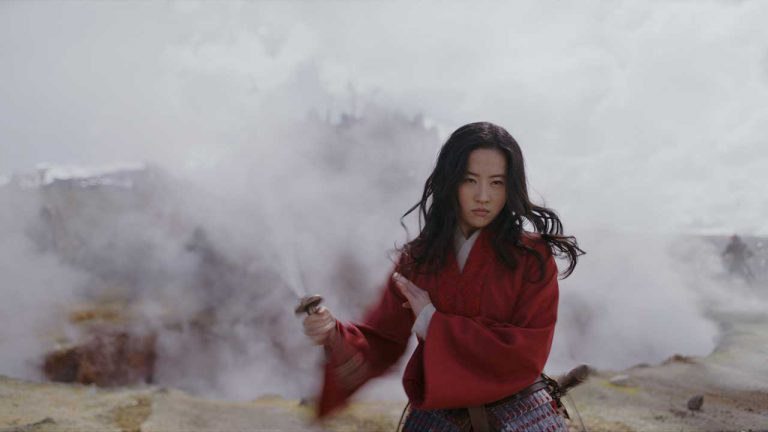 Remember March? Goodness that feels so so long ago. Well, back in March, Disney had announced that they were going to be sharing a sneak preview of the upcoming live action version of the film Mulan in the parks. Then, of course, COVID happened, which also meant that the debut of Mulan was put on hold.

Now, with Mulan about to hit Disney+, Disney’s Hollywood Studios will officially be showing a preview of the upcoming film. Beginning on August 21 and for a limited time,  Guests can catch the sneak peek as part of the Walt Disney Presents attraction. As part of this experience, Guests will also also be able to see a display featuring an original witch costume used in the production of the film, along with an authentic replica of a warrior costume and sword.

Acclaimed filmmaker Niki Caro brings the epic tale of China’s legendary warrior to life in Disney’s Mulan, in which a fearless young woman risks everything out of love for her family and her country to become one of the greatest warriors China has ever known.

You can begin streaming Mulan on September 4, exclusively on Disney+ for an additional fee with Premier Access. 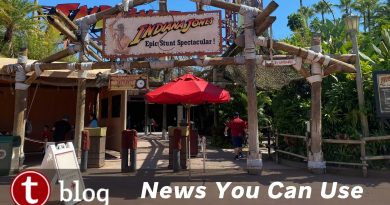 A Relaxation Station at Disney’s Hollywood Studios Has Moved 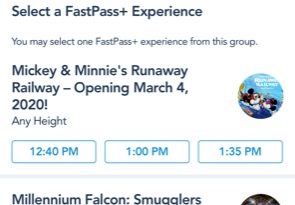