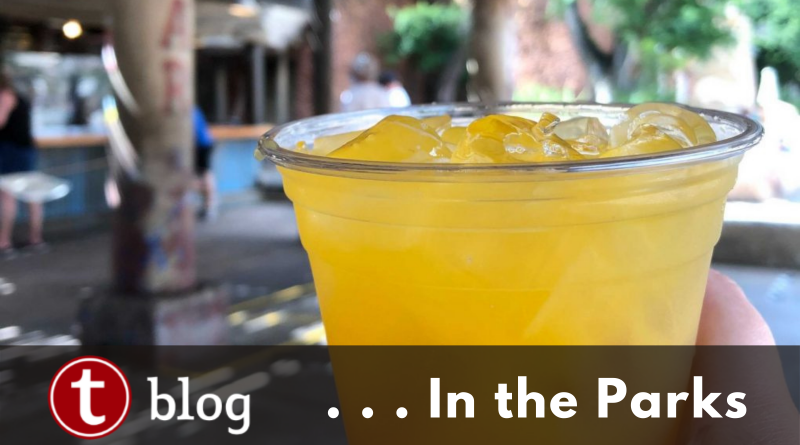 Disney’s Animal Kingdom is a park that grows on you. It is the kind of theme park that invites you to slow down, and the more you take the time to appreciate its detailed atmosphere, the more you’ll enjoy it. Dawa Bar inside Harambe Village, the park’s land themed around Africa, is a fan favorite. Its location allows patrons to savor the immersive atmosphere while sipping a refreshing cocktail.

Over the years Dawa Bar has changed its offerings. It did not reopen when the park itself did; it reopened just a few days ago. Has anything changed at this beloved bar?

One thing that changed even before the COVID-19 shutdown was the removal of an entertainment act loved by many Disney fans. Burudika performed almost daily, offering irresistible live music and dancing. Live entertainment is scarce at Walt Disney World right now, so part of the appeal of Dawa Bar is diminished slightly. Right now seating at the bar itself is not allowed, but there is plenty of seating nearby for you to sip and savor.

According to over 500,000 surveys from our readers over the past few years, Dawa has earned a 96% thumbs up rating and is ranked number 4 out of 60 bars at Walt Disney World. No food is offered here, so if you are looking for a bite to accompany your beverage, consider a visit to Nomad Lounge, another highly rated bar inside Animal Kingdom. Highlights of the Dawa Bar menu include the Sugar Cane Mojito and the Lost on Safari rum drink.

During an important research trip, our field team toasted the reopening of Dawa Bar with a Ngumu Jungle Juice. Snow Leporard Vodka is mixed with Bols Peach Schnapps, and Tusker’s Famous Jungle Juice. The Jungle Juice itself is POG: Passionfruit, orange, and guava juice. POG is a popular tropical cocktail base, and tastes great on its own too. For $13.00, the Jungle Juice is the price of an average cocktail at Disney. It’s fruity, refreshing, tropical, and not overly sweet.

Like learning about the best things to see and do at Walt Disney World? Become a TouringPlans Subscriber. You’ll get access to our Lines app that will help you maximize your time and have access to ratings of Disney’s bars and restaurants right at your fingertips.

Have you had a drink at Dawa Bar before? What’s your favorite? 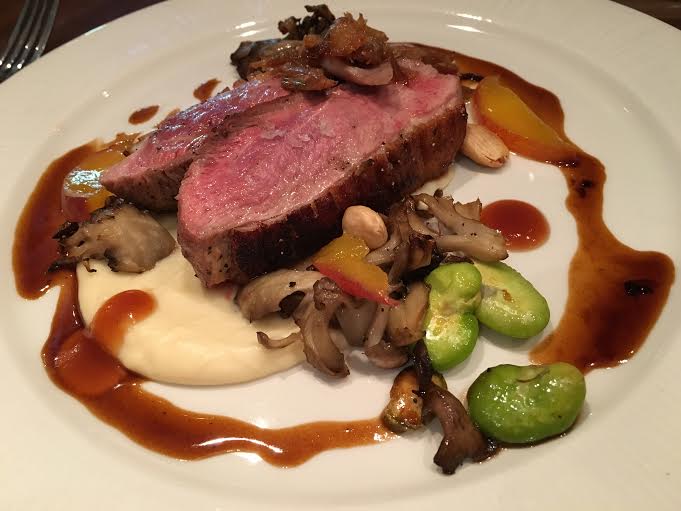