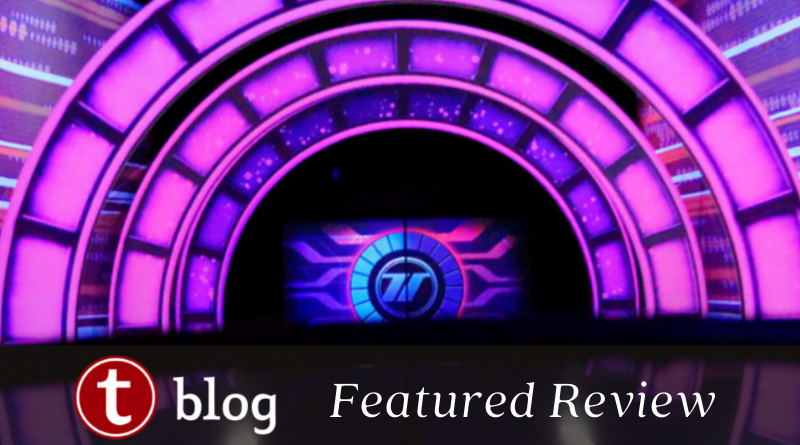 5. Living with the Land

Living with the Land is a slow-moving indoor boat ride through sets and a working greenhouse educating guests about agriculture and its impact on the earth.

Living with the Land is a bit of a surprise, especially since it beat out newer attractions and fellow classic Spaceship Earth located inside of the park’s icon.

Why Do Adults Love Living with the Land? 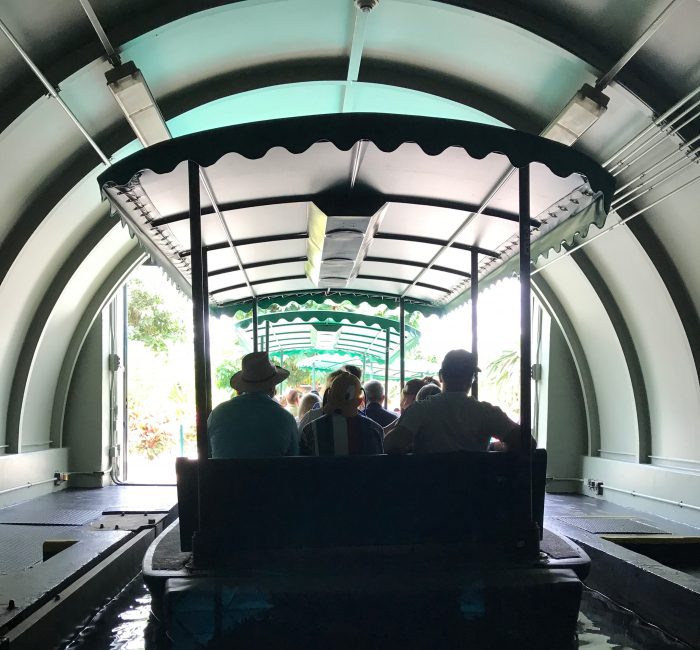 Living with the Land is an EPCOT classic. Despite its old school style and focus on agriculture, Living with the Land offers multiple experiences from simulated ecosystems to a floating tour through greenhouses featuring Mickey-shaped produce. It’s relaxing, it rarely has a long wait, and it’s actually interesting! 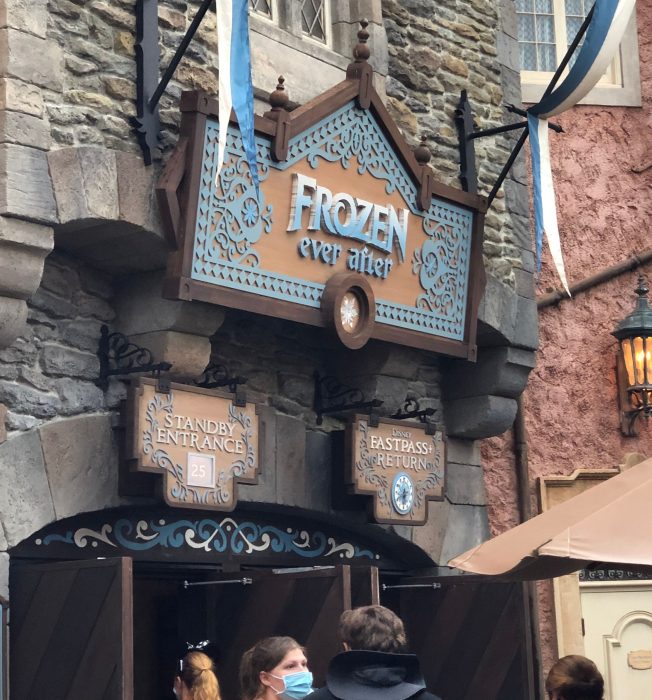 Why Do Adults Love Frozen Ever After?

This attraction is definitely geared towards kids, but the animatronics coupled with boats backward movement and small drop offers enough to prevent older guests from getting bored. Plus, the air-conditioning and the icy-themed atmosphere is what every adult craves in the Florida heat. 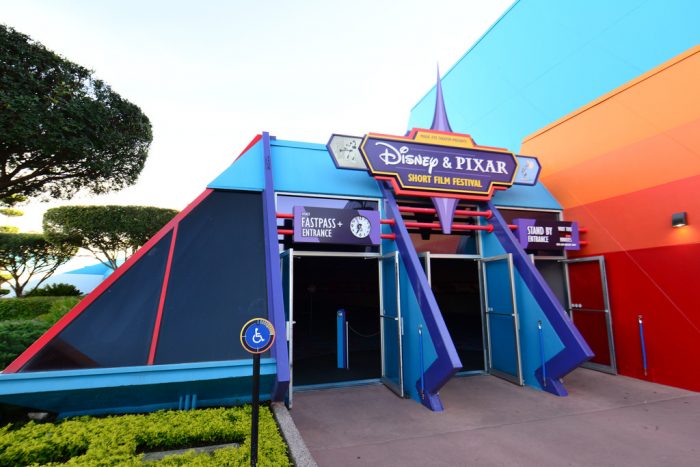 At the Disney & Pixar Short Film Festival, guests enjoy 3 short films in 3D coupled with a few theater effects for about 18 minutes.

So are you surprised this attraction ranked so high? Same. But hey, it is Pixar, right?

Why Do Adults Love the Disney & Pixar Short Film Festival? 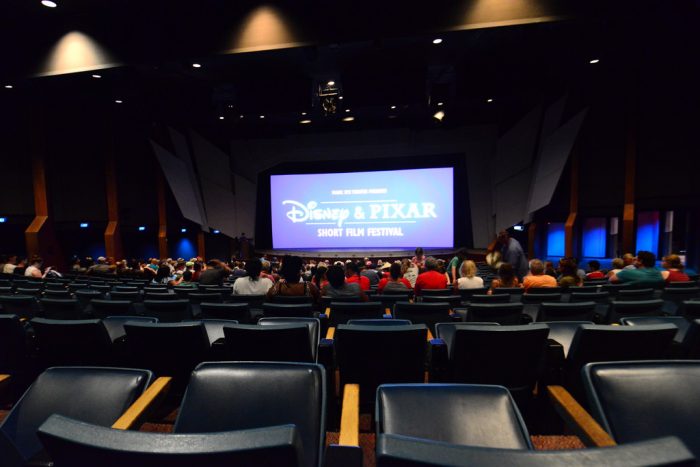 Despite the fact these shorts can be found online, now that I think of it the Disney & Pixar Short Film Festival offers air conditioning and the chance to sit down for 18 minutes. After trekking around World Showcase, what adult wouldn’t love that?

Why Do Adults Love Test Track? 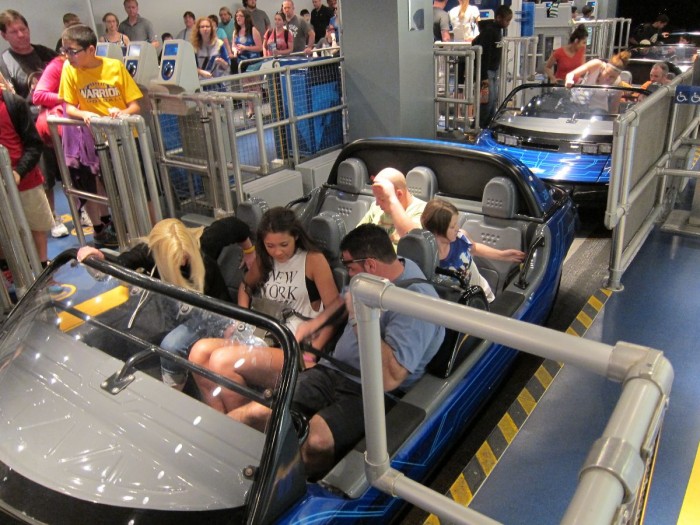 Test Track is a great attraction for adults who don’t necessarily handle thrill rides well. Despite the sound of the cars zooming outside the building, the ride simulates tame versions of automotive tests. The finale lap builds up to a top speed of 65 mph as opposed to maintaining that speed through the attraction. Most adults drove that fast themselves on their way to the park that morning.

Soarin’ is an elevated simulated hang-glider tour around the world! This popular EPCOT attraction lifts guests into the air and uses gentle motion, scents, and wind effects to create the sensation of flight as they take in an aerial view of world landmarks shown on a 180-degree, 80-foot IMAX digital projection dome.

This is no surprise. Soarin’ has long been one of the park’s most popular attractions, especially among adults.

Why Do Adults Love Soarin’?

Soarin’ manages to both relaxing and exhilarating as opposed to thrilling. And it’s hard not to love swooping over gorgeous scenery from all around the world to that stirring soundtrack. The only way to make this flight better is if they served snacks. 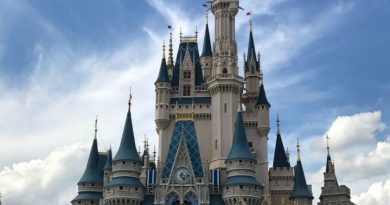