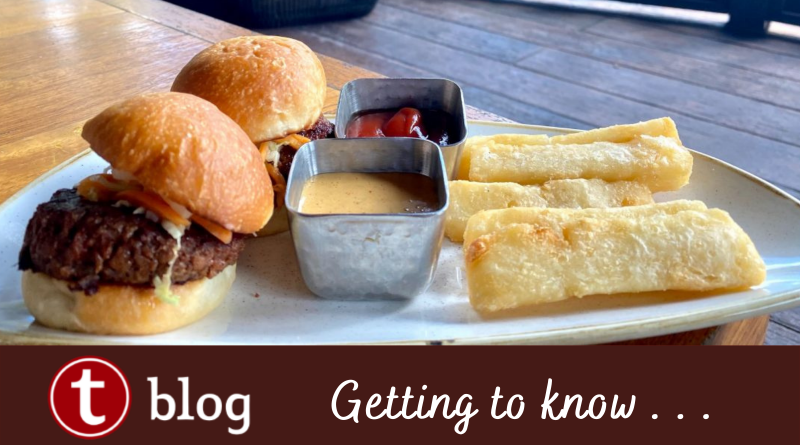 After scouring through our TouringPlans Lines 2.0 app, I’ve compiled a list of both the highest AND lowest-rated dining destinations at Disney’s Animal Kingdom! So which ones made the cut? And will you agree with our user ratings? Let’s take a look!

Caravan Road is a small kiosk on the walkway between Africa and Asia. Its small menu currently consists of Asian noodle salad, edamame, teriyaki beef sliders, and soft drinks. While many guests are fans of the cultural foods offered in Animal Kingdom, a limited menu for adventurous palettes isn’t always what families of picky young eaters are looking for.

Expedition Storage Lockers Beverage Cart located at The Oasis only sells bottled water and soft drinks. Apart from its name, I’m guessing its poor rating is due to its lack of options coupled with having to pay over $3 for a Coke.

The Smiling Crocodile at Discovery Island offers a number of unique menu items ranging from tamales to street tacos. But from the look of its ratings, it clearly isn’t living up to guest expectations.

Mahindi is a popcorn cart just inside of Africa that also sells glazed nuts and collectible popcorn buckets. Guests who ranked this spot were either expecting something more from Mahindi or didn’t appreciate those long, winding lines for buckets. 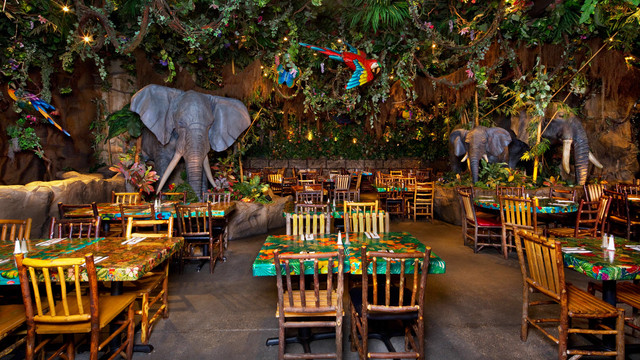 While families, especially those with young kids, love the atmosphere and the experience Rainforest affords, the food (and sometimes the service) has never been that great.

Pizzafari is conveniently located on Discovery Island serving kid-proof dishes like personal pizzas that fail to live up to expectations.

Now that we’ve tackled the worst, let’s get to the BEST according to our Lines 2.0 readers!

All of the dining locations listed above tied for our third place slot with 97% rankings from our users. But despite sharing the same ranking, the only two similar to one other are the AK Carts from Discovery Island and DinoLand Frozen Treats from DinoLand U.S.A as both serve typical soft drinks, popcorn, and frozen treats.

Creature Comforts at Discovery Island, on the other hand, is the park’s Starbucks location, and the Harambe Fruit Market in Africa offers fruits, veggies, pickles, and even flame-grilled corn on the cob.

Located near the entrance to Pandora – The World of Avatar, Nomad Lounge is the only sit-down location to make this Top 3 list. It’s connected to the park’s signature restaurant Tiffins and serves a wide selection of drinks along with small plates and appetizers ranging from bowls to a bread service. 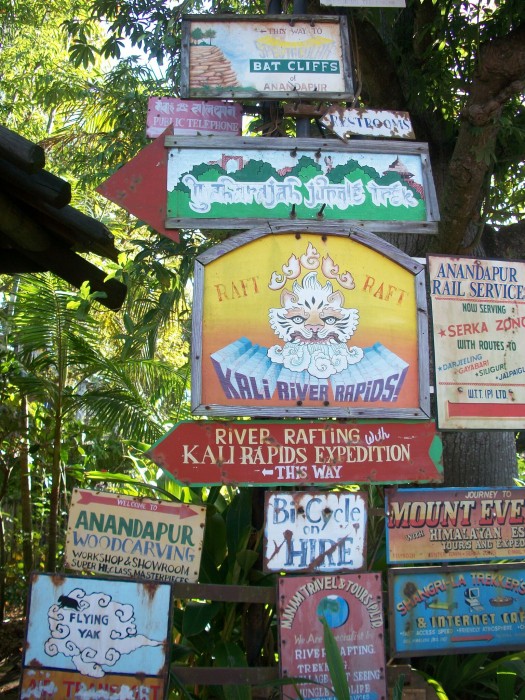 This snack stand can be found in Asia and operates out of an aqua blue, decorative bus! The menu is somewhat limited offering soft drinks, water, soft-serve waffle cones or floats, but occasionally it procures a seasonal treat like peppermint soft-serve ice cream! 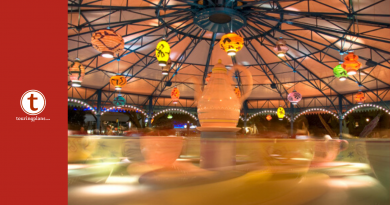 Everything You Need to Know About the Mad Tea Party 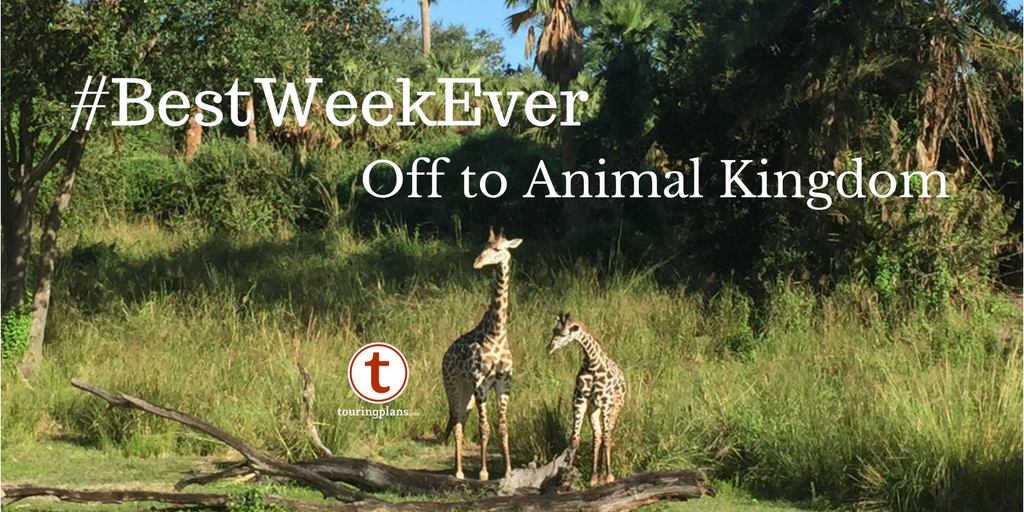