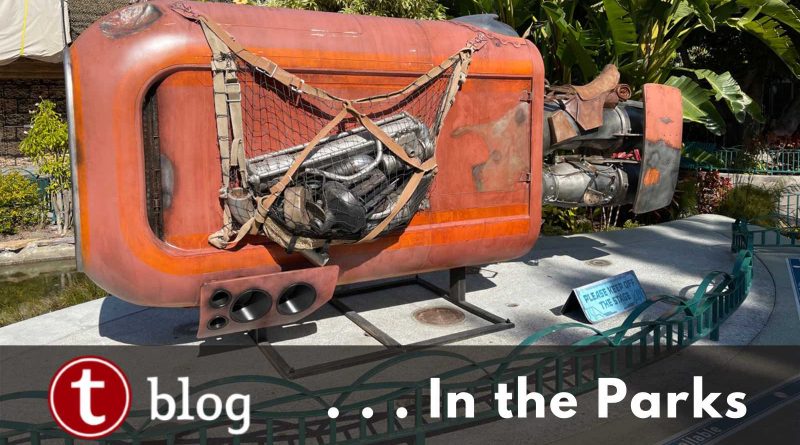 There’s stuff actually happening in Disneyland Resort! In this post I’ll go over the progress made at the new Star Wars Trading Post, a peek over the fence into Avengers Campus, and take a look at some new merchandise now available. 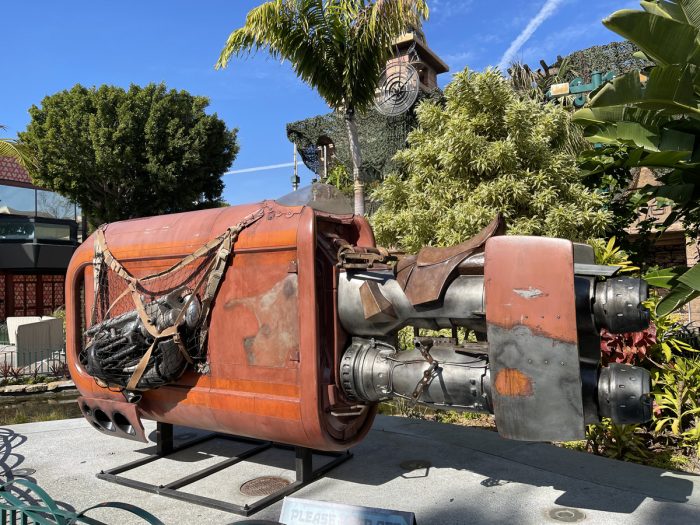 The excitement never ends at Downtown Disney. Rey’s speeder has arrived outside of Star Wars Trading Post. Yes Rey’s unforgettable speeder that you definitely don’t need any more information about because you remember it so well. 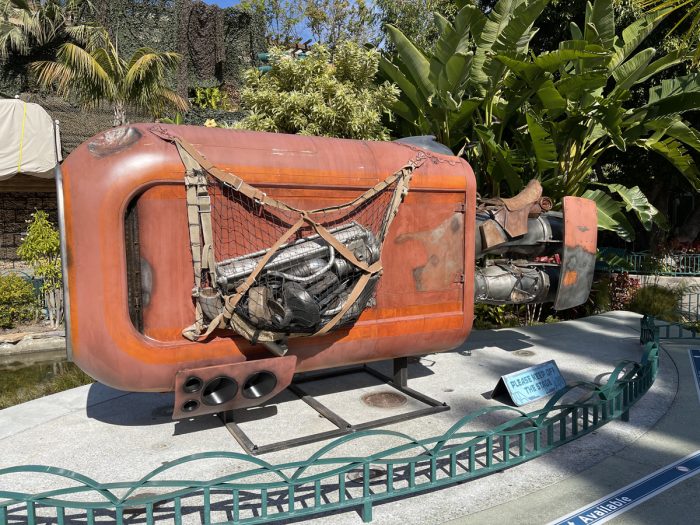 But seriously, for those that don’t remember, this was Rey’s vehicle from The Force Awakens. She rides around on it for a bit and then leans up against it after scavenging for stuff. Anyway, this is a nice little addition to the area. This was located in the Star Wars Launch Bay back when Disneyland was an actual operating theme park. 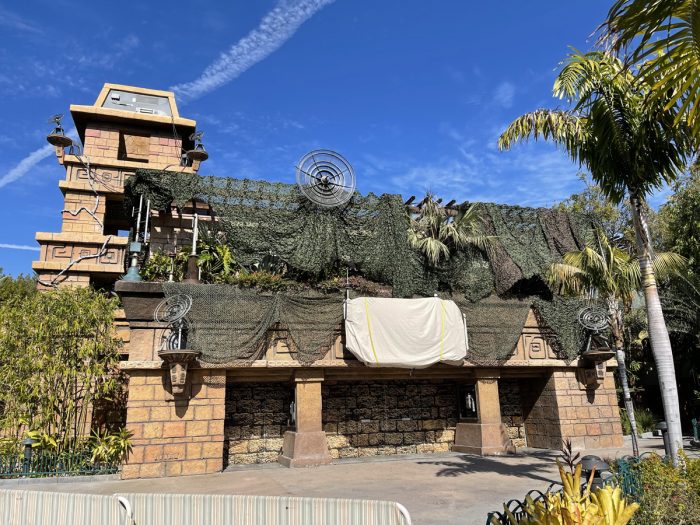 More netting and props and that sort of thing have been added to the outside of Star Wars Trading Post, which opens February 19. 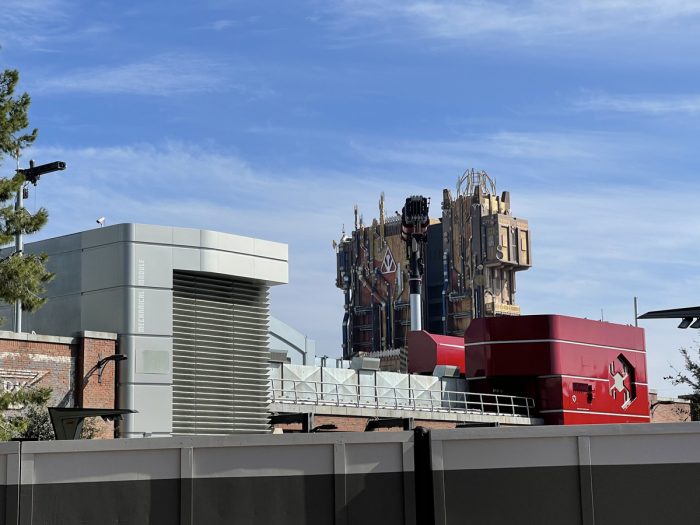 Meanwhile over in Disney California Adventure, the walkway in front of Avengers Campus is open to guests again. That means we are able to get a closer look at the upcoming land. 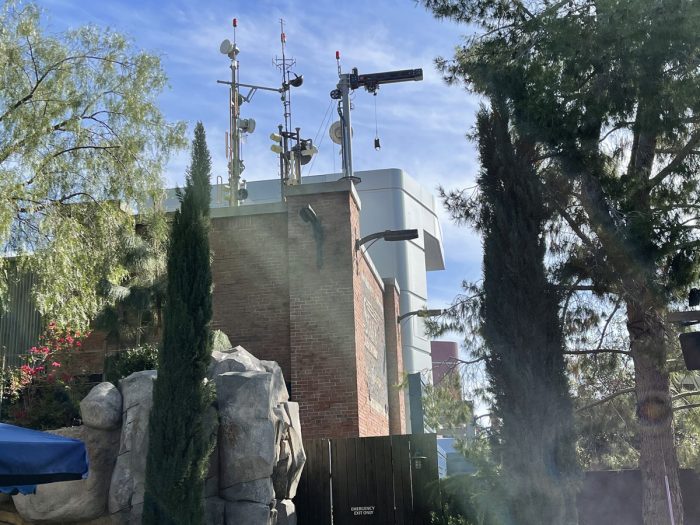 Here’s a side shot of the front of the WEB SLINGERS: A Spider-Man Adventure attraction. 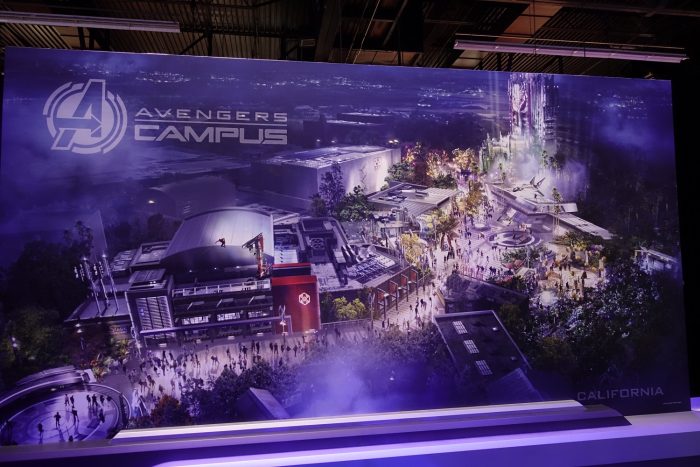 Here’s a picture I took of the concept art that was on display at D23 Expo 2019. 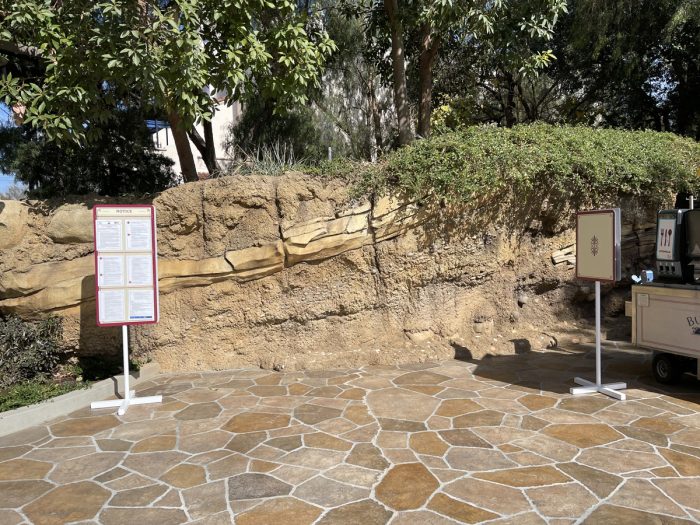 Something that’s weird and kind of cool, this little nook next Avengers Campus is currently being used by Disney to sell collectable popcorn buckets. If you look closely you’ll notice the rock wall is actually the former queue for the extinct It’s Touch to be a Bug attraction. 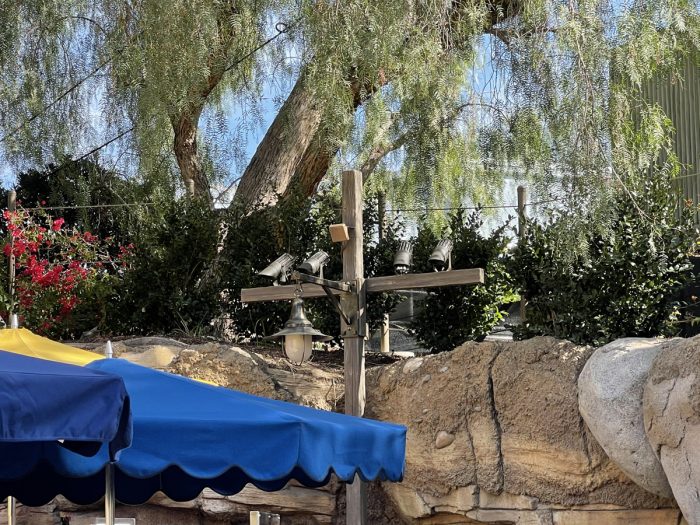 Light poles that I’m pretty sure are also from the former queue. 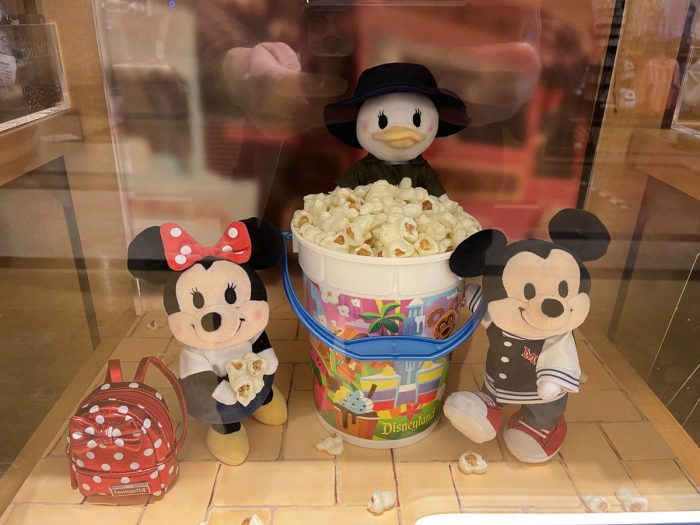 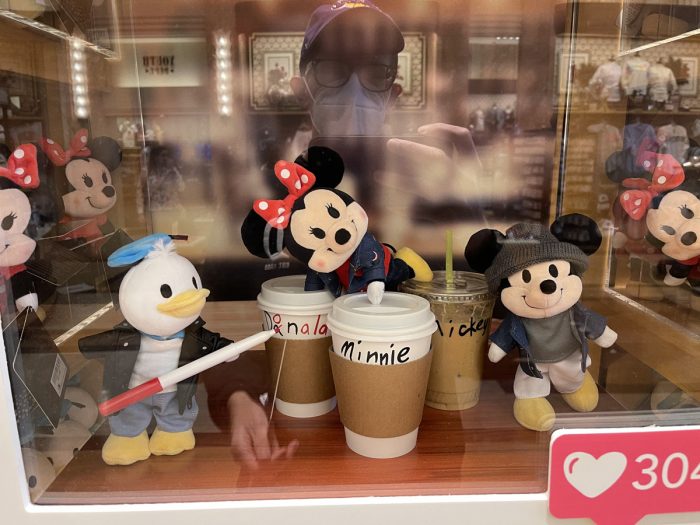 Moving on the merchandise, more of these cute nuiMOs displays have appeared. 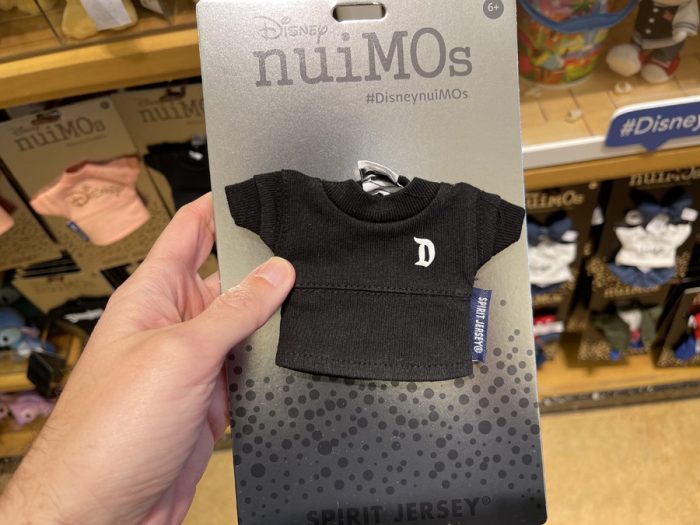 The popular nuiMOs Disneyland spirit jersey is back in stock for $19.99. 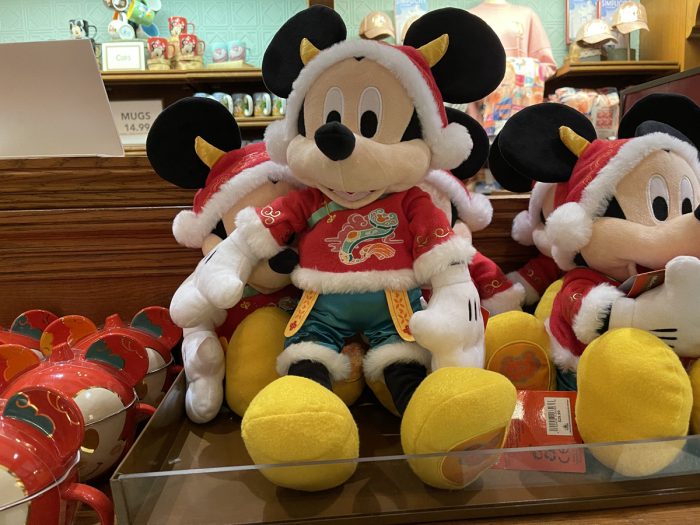 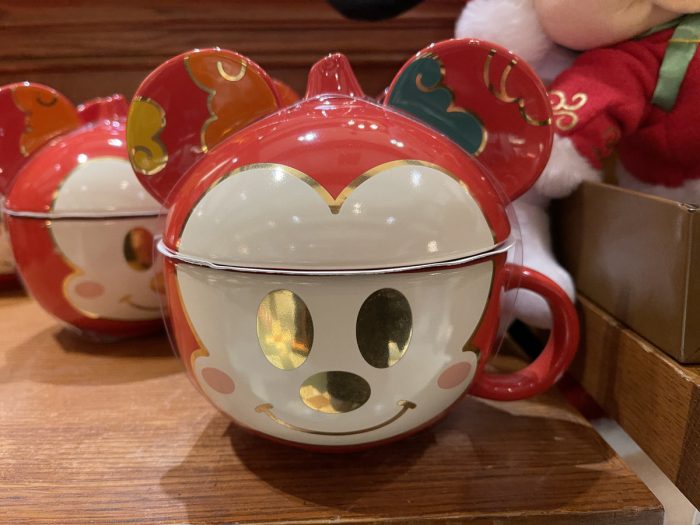 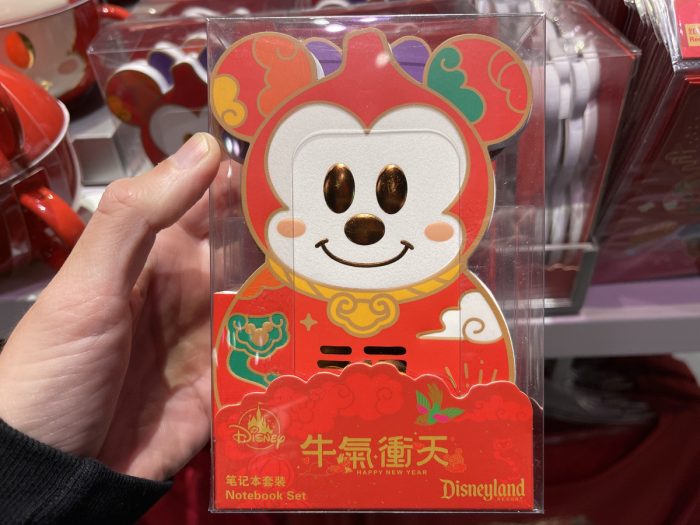 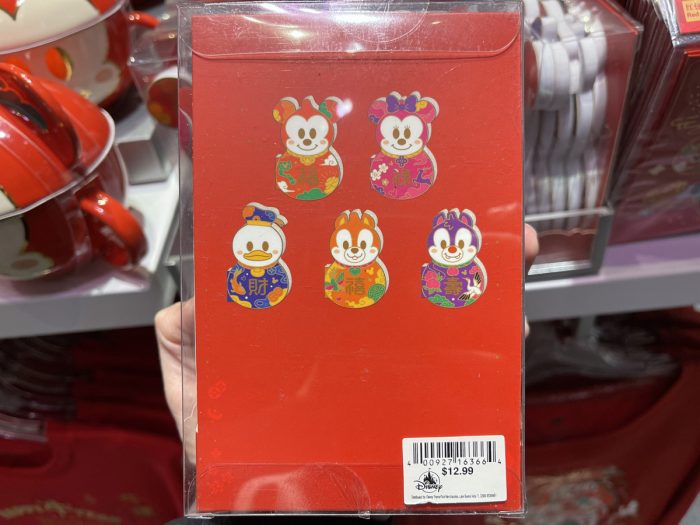 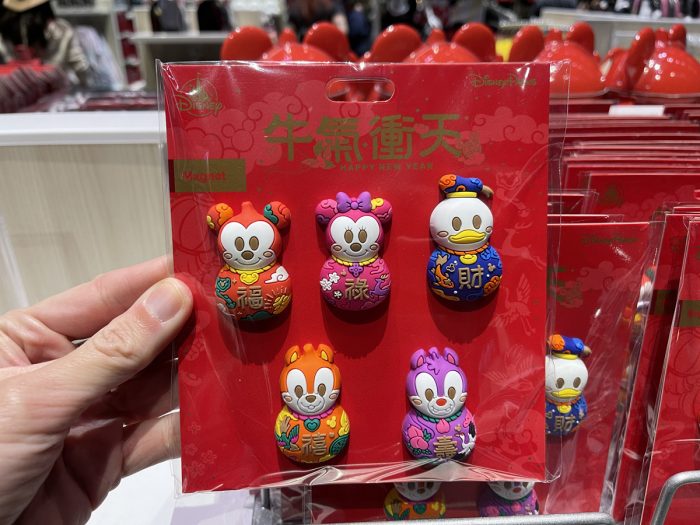 A magnet set with the same design is also available for $14.99. 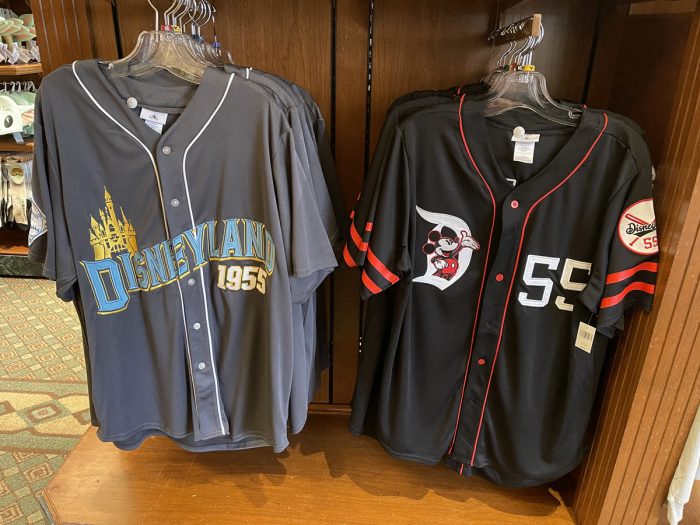 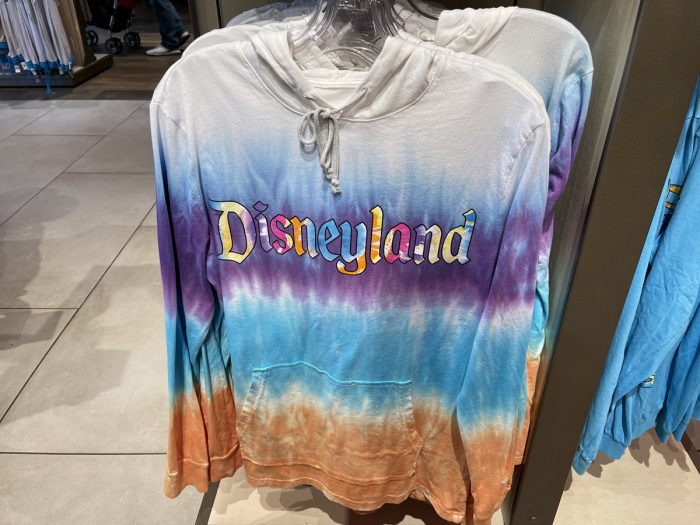 Do you like tie dye clothing? You’re in luck because there’s a whole new line of it. 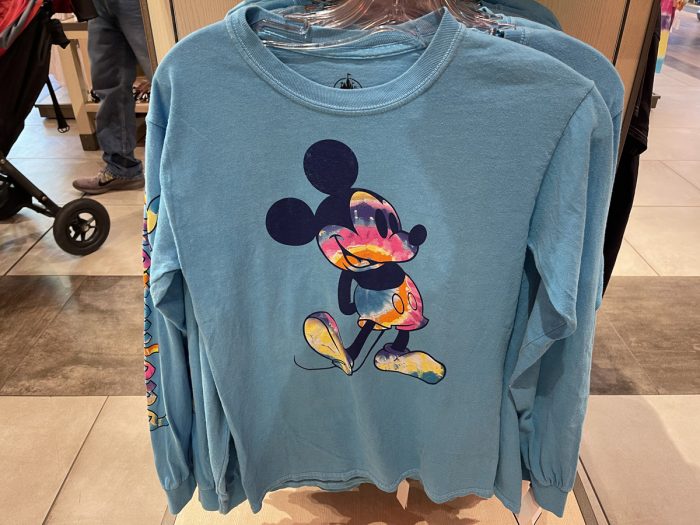 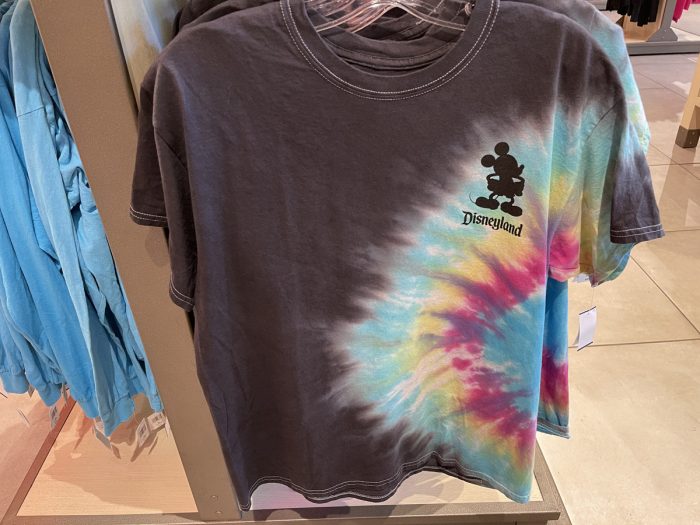 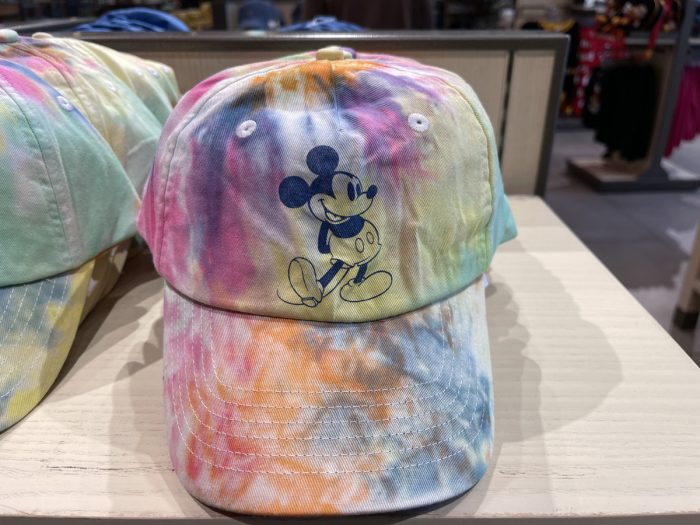 And finally, a hat, but I forgot to look at the price for this one. 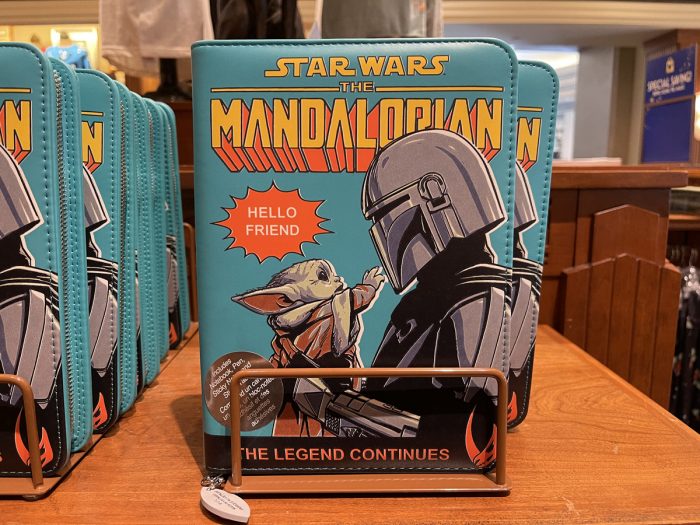 I don’t think there’s been one week without seeing new Mandalorian merchandise appearing. Here’s a notebook. 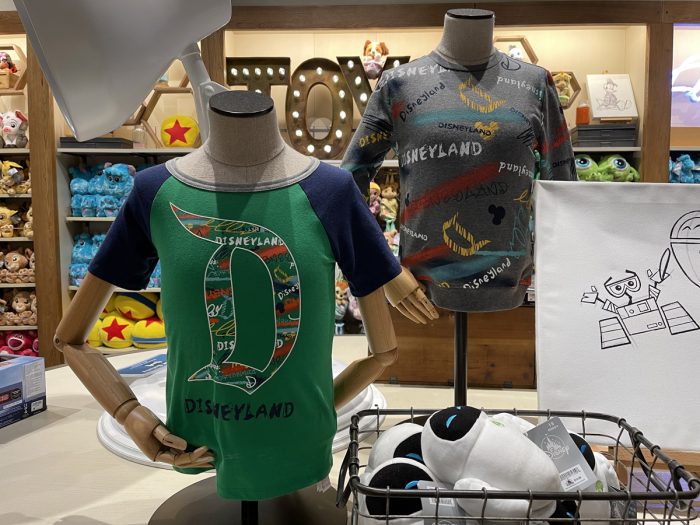 These two Disneyland shirts with unique designs are only available in kids sizes. 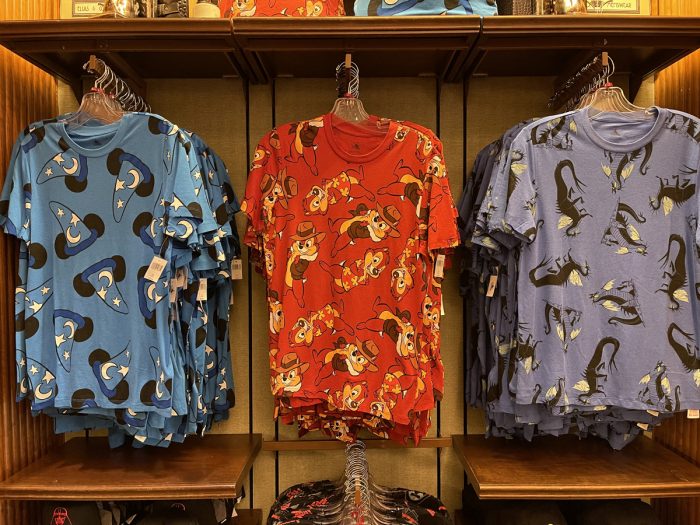 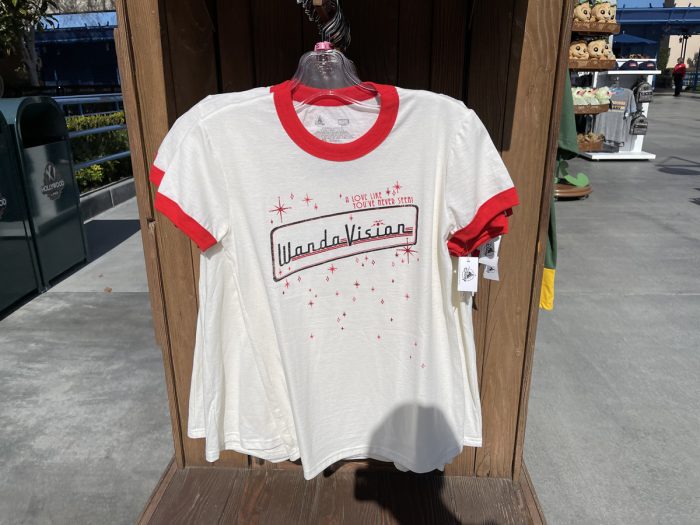 Wrapping things up, show your love of Wanda Vision with this new ringer tee.

Have any questions or comments? Let us know below! 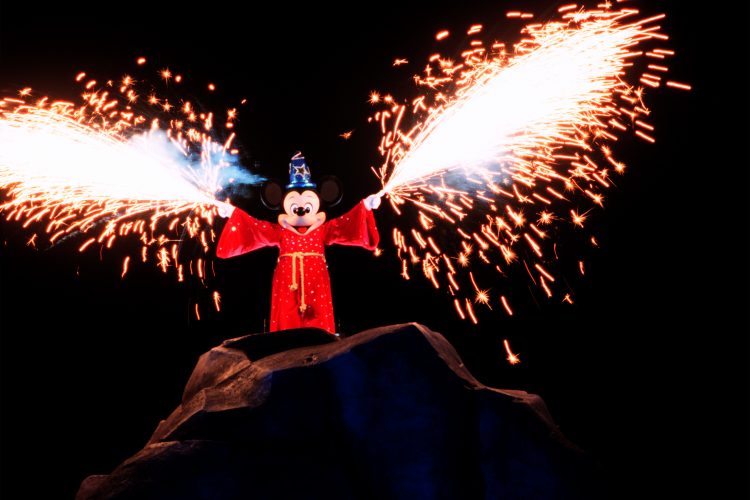 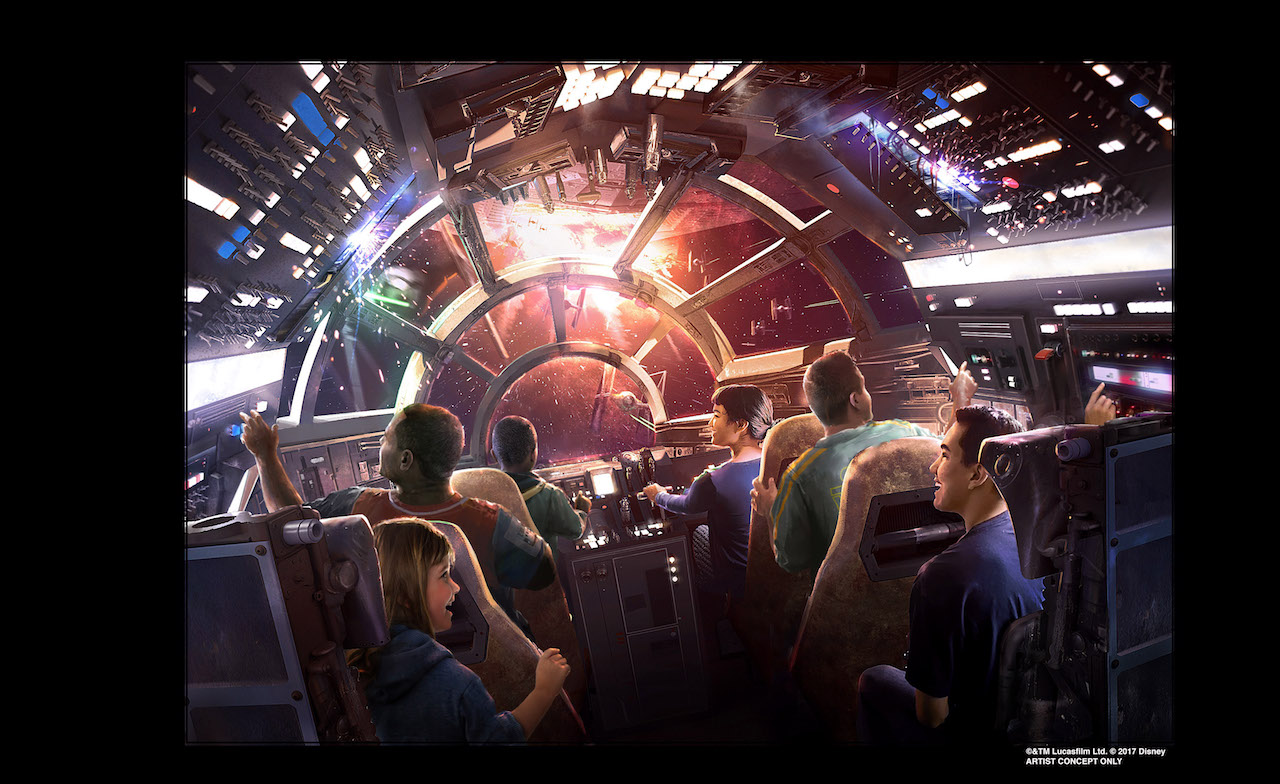