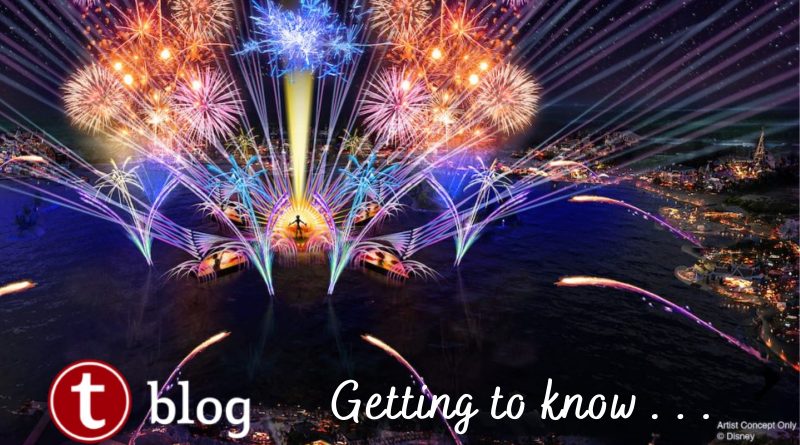 Disney has described Harmonious as one of the largest nighttime spectaculars ever made for a Disney Park! Considering how IllumiNations: Reflection of Earth, a show that debuted back in 1999, wowed guests for decades, Disney promising the largest nighttime show yet is talk worth paying attention to. From the nighttime tests, it appears that Harmonious will have larger fireworks shells launched higher than IllumiNations, making it similar to the kind of pyrotechnics that guests are used to seeing at Magic Kingdom.

Much like the gradual introduction of Disney characters into World Showcase a la Frozen in Norway and Ratatouille in France, Harmonious will include visuals and music from popular Disney films.

From the concept art we’ve seen, Harmonious looks to focus on newer Disney films like Moana, Tangled, Coco, and Brave, as well as films from the ’90s like Hercules and Pocahontas. 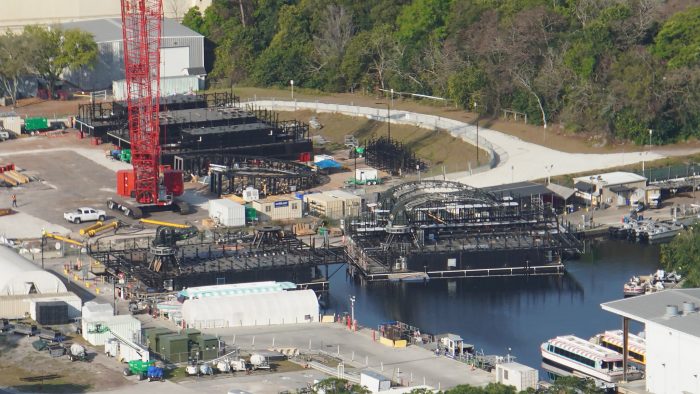 Remember IllumiNations: Reflection of Earth’s massive globe centerpiece? Well, Harmonious sure isn’t holding back. Disney has revealed the nighttime show will feature 5 floating barges with dimensions in the ballpark of 30 feet wide and 75 feet long! 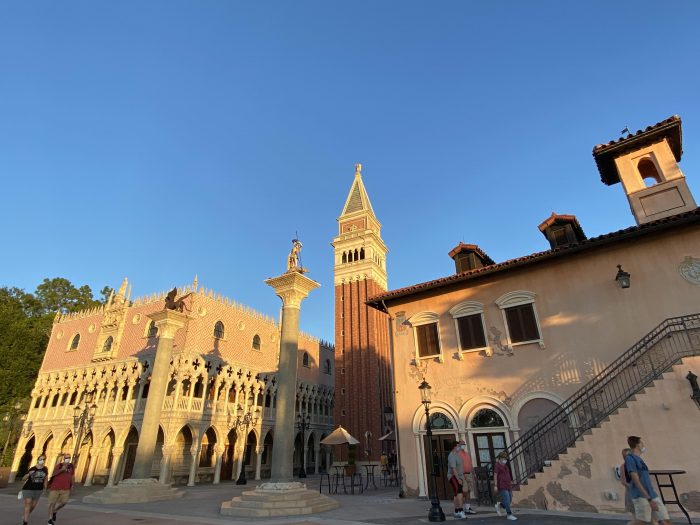 In order to blend with the cultural experience offered at EPCOT’s World Showcase, Disney reports Harmonious will feature musicians and artists from around the world who will reimagine Disney’s music and images for the nighttime spectacular.