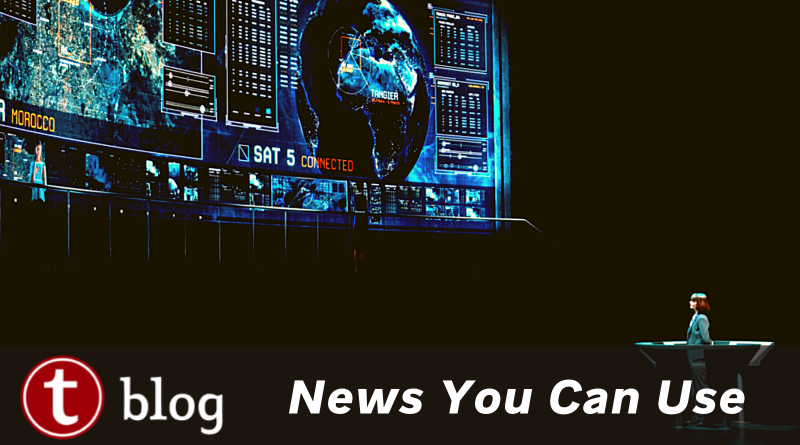 Out with the old in with the new as Universal has updated their ticket and annual pass deals for the first half of 2021. Plus, we look at construction around the resort, which attractions are going down for refurbishment in January and February, and more! 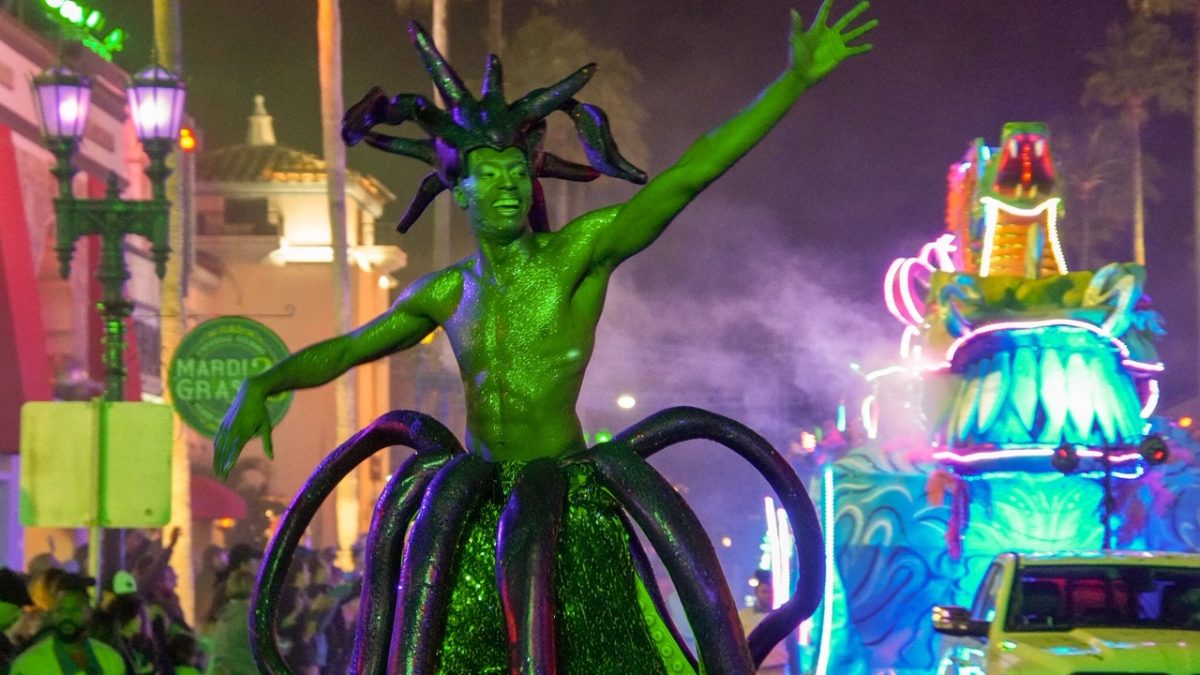 Around this time of year, we usually receive news and information on that year’s Mardi Gras. Due to world events, Universal has not yet announced event details or dates. While we await information from the resort, based on prior years we expect the event to run from early February through the first weekend of April with food booths, decorations, the Tribute Store, and live entertainment.

Due to COVID-19, we do not expect the daily parade or concert series will return in 2021.

2020 saw unprecedented discounts and offers on vacations, hotels, and theme park tickets to entice locals and tourists to visit. Universal is continuing some fantastic deals on tickets and vacations through 2021 for a limited time. If you are considering visiting the resort in 2021 you should consider one of these deals:

Progress is being made on the two current construction projects at Univeral Orlando.

Ground and aerial looks at fencing at bottom of the highest drop of Jurassic World VelociCoaster. In the aerial, Jan 1, you can see through some of glass for viewing on opposite side of this trough. pic.twitter.com/g3lOydy5pf

More work has been completed on Jurassic World VelociCoaster, with the ride testing frequently during the night and day. With most exterior construction slowing down, Universal’s attention is turning to interior queue and load station work. VelociCoaster opens in the summer of 2021.

A look at the unannounced corner store in CityWalk pic.twitter.com/rMD8Tb8Y4c

In CityWalk the new consolidated store near VooDoo Donuts is progressing as the exterior received its weather-proofing. Universal remains mum on the project, but we expect this to be a new Universal Studios Store.