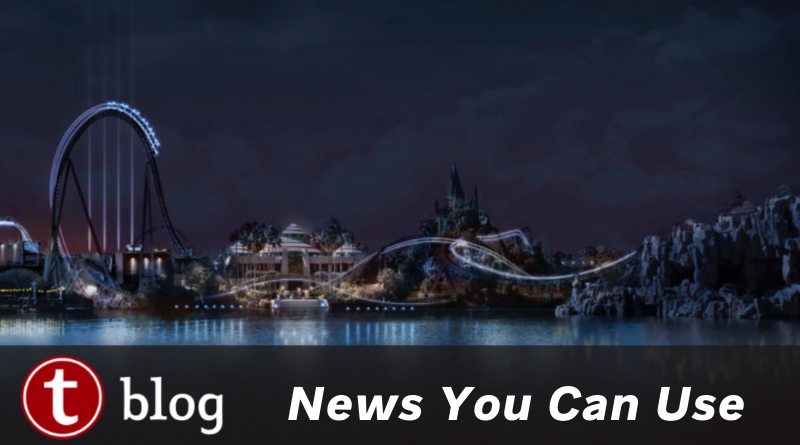 This week we check up on the VelociCoaster, price increases, CityWalk store updates, news, discounts, and more from Universal Orlando.

Exterior construction is wrapping up at the Jurassic World VelociCoaster entrance plaza. The entrance marquee, safety signage, interior lighting, queue stanchions, and lockers have been installed – only two cherry pickers remain at the front of the attraction. Load area and interior queue work are progressing, costumes are on site, and team members are testing the ride throughout the week.

Hoped to catch a train with lights on during testing. Testing varies and there was a pause in testing same time as the flight. pic.twitter.com/XXsw1yI35V

Minutes after sunset aerial look at the pavement patterns near the Jurassic World VelociCoaster station. pic.twitter.com/NkIakfJ7gt

Height checks are installed outside the front entrance to the park.

Large paid lockers have been installed in the lower level of Jurassic Park Discovery Center (currently used as an #UOAP dining area) for riders of the upcoming VelociCoaster. Free small lockers will be integrated into the ride’s queue. @UniversalORL ^@skubersky pic.twitter.com/VZUk4TAjZz

The new Universal Studios Store has finally opened! Construction originally began in early 2020 but paused due to the pandemic.

This brand-new collection of "Harry Potter" kitchenware took some style inspo from the Golden Snitch. ✨ pic.twitter.com/Y2axuVRBsq

The Harry Potter section of the store has some awesome displays; with the ceiling featuring constellations of all 4 houses. @UniversalORL pic.twitter.com/BAAJXW4ALO

The store also features a variety of t-shirts for $25 each, or 2 for $40. @UniversalORL pic.twitter.com/odDLYeo0Xx

Original Hogwarts Castle model from Islands of Adventure on display in the newly branded Legacy Store in CityWalk. pic.twitter.com/30axrnFIEP

This is no joke, on April 1st Universal Orlando raised their annual pass prices $45 to $81 based on pass level:

At this time single-day and multi-day tickets remain unchanged.

In 2020, Häagen-Dazs became the Official Ice Cream of Universal Orlando (yes, this is a thing) and slowly the parks have phased out other ice cream options. Earlier this year all Dippin’ Dots locations were removed and now the Universal Studios Florida Ben & Jerry’s closed, making way for a Häagen-Dazs location. 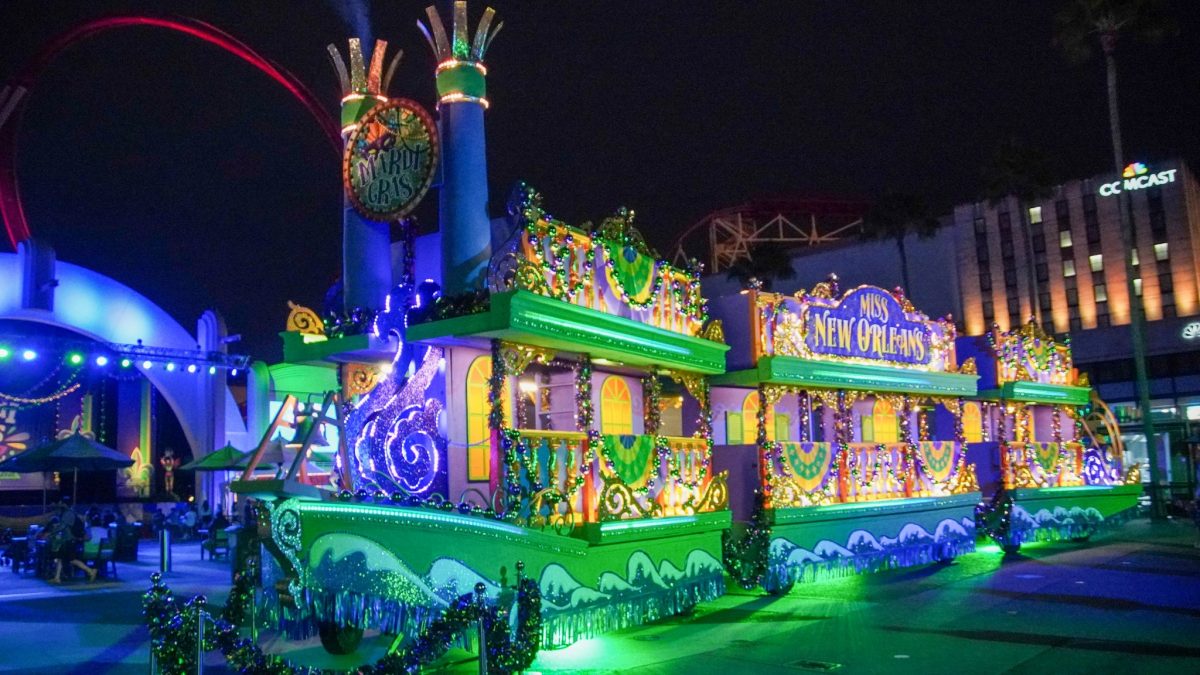 Universal Studios Florida’s Mardi Gras celebration is extended through May 2! Enjoy this food festival with exclusive items like beignets, crawfish boils, paella, empanadas, and more from all the countries celebrating carnival!

Prime Parking is now $50, an increase of $10. If you are considering purchasing Prime Parking check out our article on ways to get it at a discount or free.