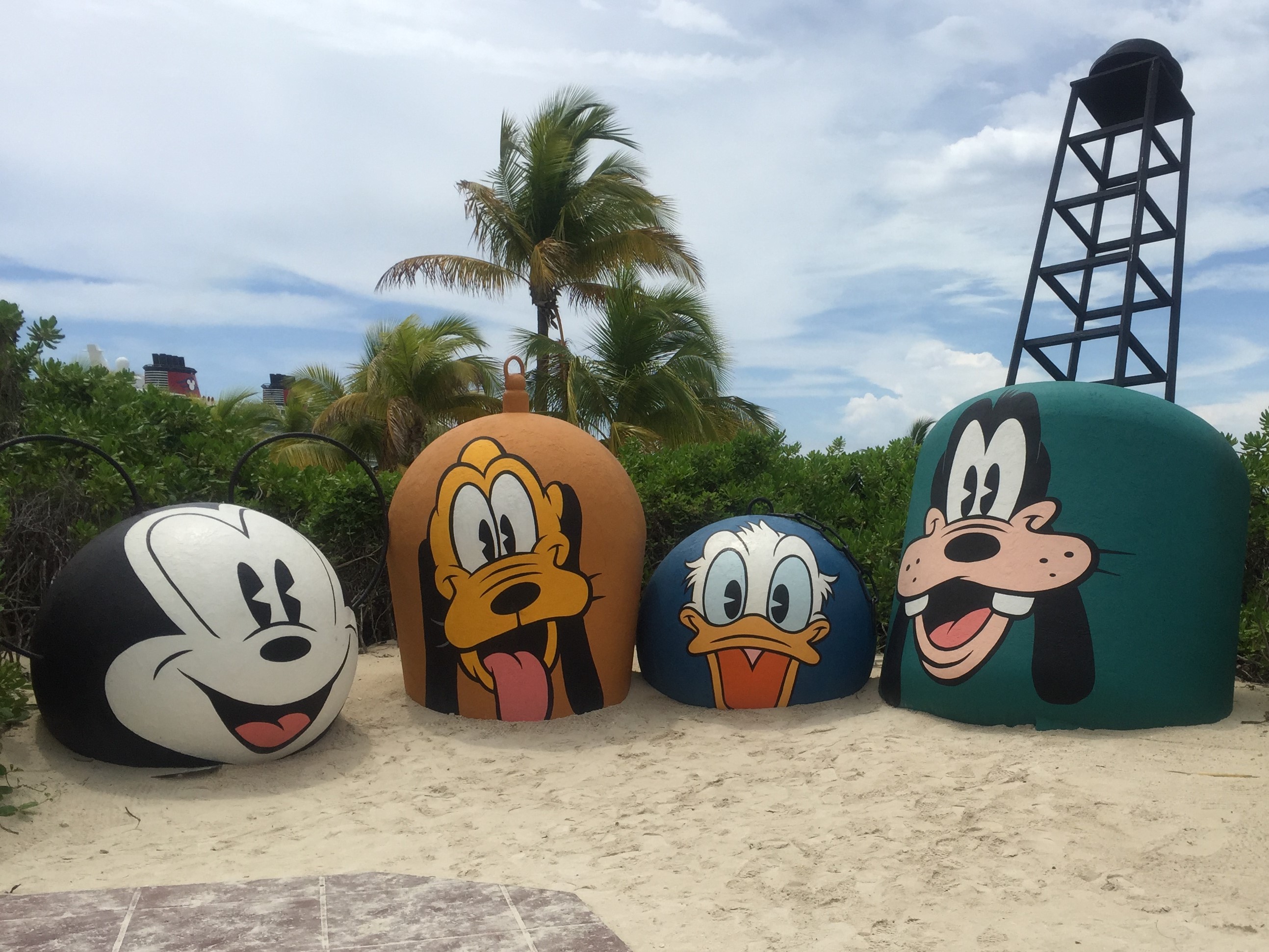 The results are in! Last week we asked you:

What’s most important to you when picking a Disney cruise?

There are many factors to take into consideration when planning a Disney cruise. You can’t just show up at the port on any day of your choosing, pay for a ticket, and head on in, for instance. Where the cruise is leaving out, where it is going, when it is, how much it is…there are a wide variety of variables to take into consideration. With more than 900 votes cast, here’s the results. When it came to votes for other, one theme was consistent–sail dates. For some, it was looking at special events like Marvel or Star Wars days at seas or Merrytime cruises for the holidays or Halloween on the High Seas. For others, it was a refusal to sail during hurricane season or during colder times of year. And for others, it was work and school schedules, which often meant scheduling cruises during summer, winter, and spring breaks, even though prices were higher and some itineraries were not available.

Which Ship It Is On

Although Disney Cruise ships have many similarities, there are differences, even between sister ships. From different restaurants to different amenities to different kids’ club themes, you cannot say that if you’ve sailed one ship, you’ve sailed them all. For some people, there is an emotional attachment to a favorite ship. Some people like the classic, smaller ships better, and others like the newer, larger ships. A good number of respondents did believe that when it comes to picking a cruise, the ship matters.

For repeat cruisers, visiting new ports is a higher priority than for many first-time cruisers. Going on a cruise to unique locations, such as around Europe, up to Alaska, or even the rare addition of a new port (or a port that hasn’t been visited in a long time) to an itinerary can spike interest. Also popular are cruises that make a double dip to Castaway Cay, because most people agree that beats almost every other Caribbean port of call. For most people, picking a Disney cruise ultimately comes down to price. No matter how wonderful the itinerary, if the price is out of the budget, it is a no-go for most people. In addition, if there is a better deal by being flexible with scheduling (for instance, a week or two before or after spring break), it makes perfect sense to take the more affordable option if possible.

Next week’s poll is active on Twitter and here.

In the meantime, feel free to share your thoughts about what floats your boat when it comes to picking a Disney cruise. Let us know in the comments.

One thought on “Ask It Results: Your Disney Cruise Priorities”