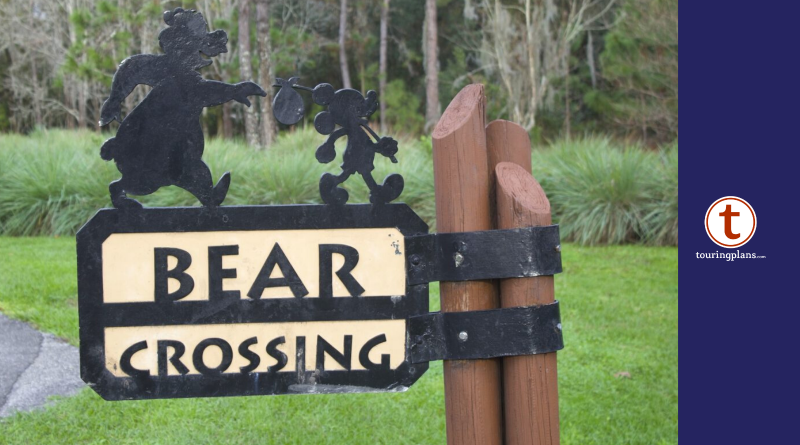 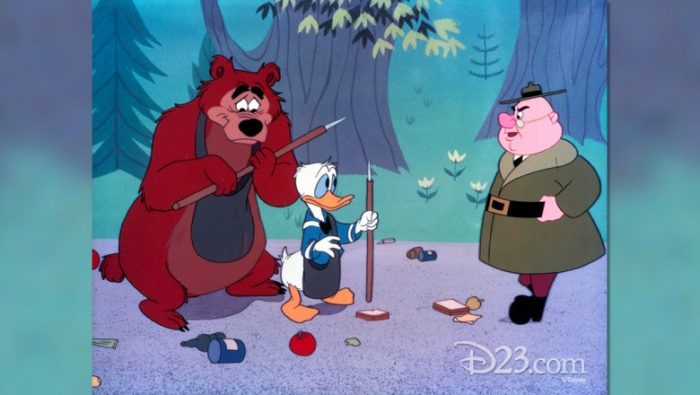 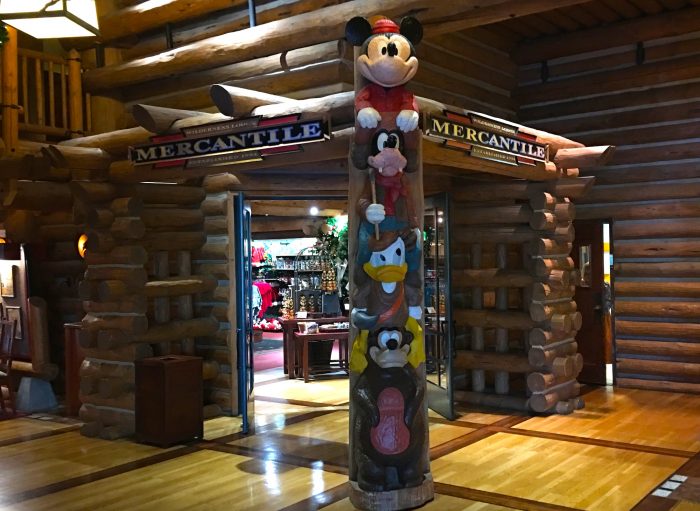 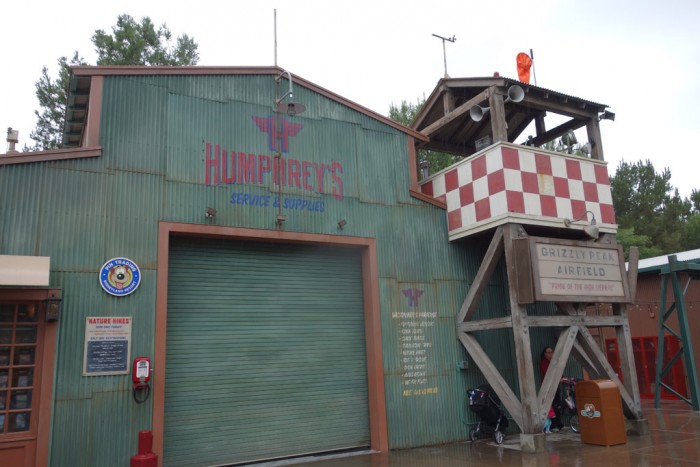 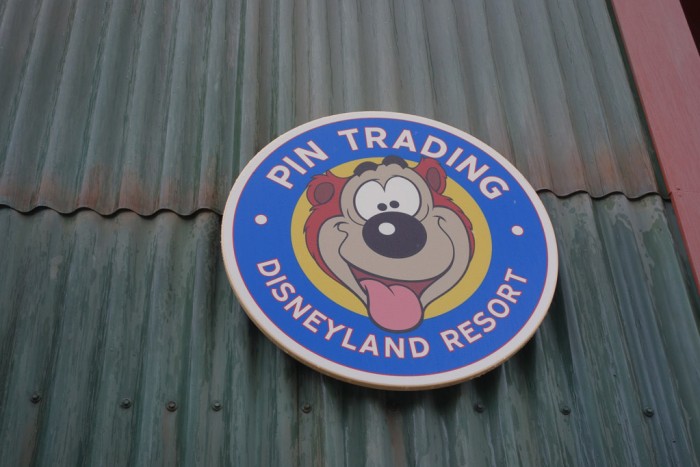 4 thoughts on “Disney Characters You May Not Know: Humphrey the Bear”