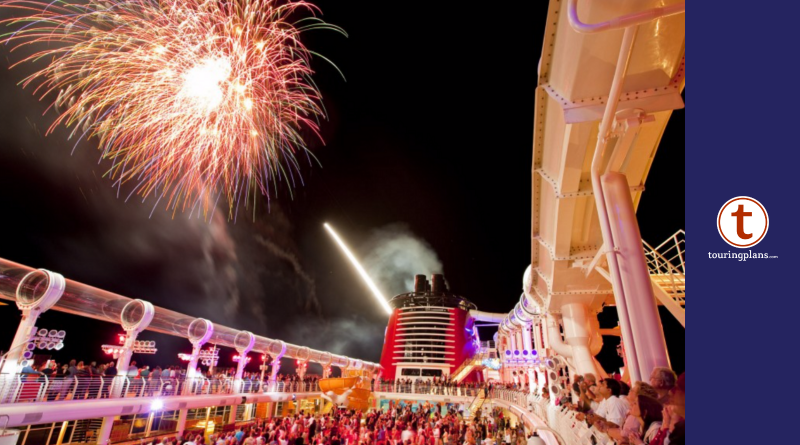 Spooky season just got a bit darker. In advance of the October 18 premier date, guests will get a sneak preview of Maleficent: Mistress of Evil onboard DCL.

The Disney Wonder is a few days into her scheduled dry dock in Vancouver. While the updates to Vibe, Cove Cafe, and Signals will be modern and fresh, possibly the most anticipated change is the addition of the French Quarter Lounge. Can’t wait until the September 30 sailing to see it all. In the words of Mama Odie, oooh this is gonna be good!

A couple more itinerary changes, due to hurricane season activity: 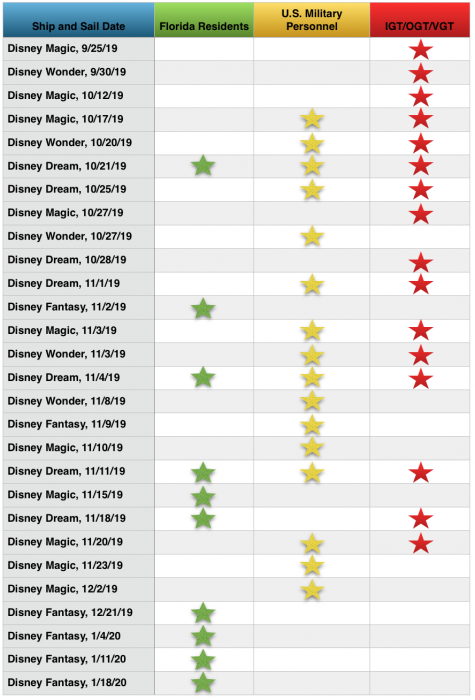 Since yesterday was Talk Like a Pirate Day, let’s talk about Pirate Night on DCL! Pirates in the Caribbean night takes place on most sailings. While it’s not limited to just the Caribbean (you’ll be able to get your pirate on in the Mediterranean if you’d like), you won’t see this on your itinerary in Alaska, for example.

During the day, you’ll notice the background music has taken on a Pirate theme, as well as activities like family crafts, trivia, and kids club fun. Check the Navigator, as you find meet and greets scheduled with some of your favorite scallywags, like Captain Hook or Jack Sparrow. If you feel like you’ve got your own inner pirate that’s just dying to be let out, now is your chance! Pirate dress up is allowed and definitely encouraged, but never required. Your stateroom host will leave pirate bandanas in your stateroom, which make a nice light accessory, in case hook hands and fishnets may not be your thing (though, both are great!). There’s plenty of opportunity to eat like a Pirate, with a themed menu served in the main dining room in most cruises, and a pirate buffet to end the evening. Up on deck, there won’t be any swabbing but lots of partying! Stage shows, dancing, and the world famous fireworks at sea make this night such a blast!

Arrrrrrrrre you a pirate night fan? Tell me in the comments!

Special thanks to Scott Sanders of the Disney Cruise Line Blog for assistance on this article.