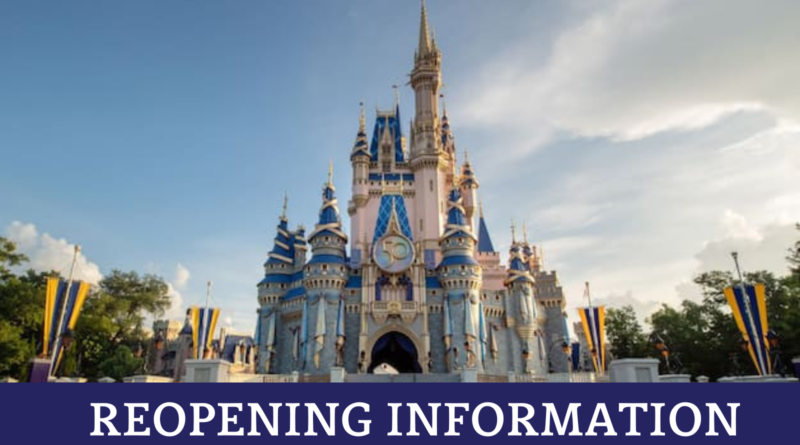 This is a post in progress. Additional information about the effects of Hurricane Ian on the Walt Disney World Resort, Universal Orlando, and other Central Florida locations will be added as it comes in. Last updated 9/30/2022 at 1:50 p.m.

Theme parks will reopen Friday, September 30 with the following hours:

Disney World has announced the following closures as it prepares for potential storms and damage from Hurricane Ian:

Guests checking in September 30 are asked not to arrive before 3 p.m. Check-in will not be available until after 3 p.m.

The Friday September 30 Disney Wish sailing is canceled. The Monday October 3 sailing is expected to sail as scheduled.

The Saturday October 1 Disney Fantasy sailing may have a later embarkation due to its delayed return to Port Canaveral.

The Disney Dream has had no changes to its sailings from Miami.

New! Universal Orlando Resort announced it will reopen to all guests at 5 p.m. on Friday to all guests with existing tickets (so, no new ticket sales today).

Seaworld Entertainment has announced closures for a number of its parks.

All parks are expected to reopen on Saturday, October 1.