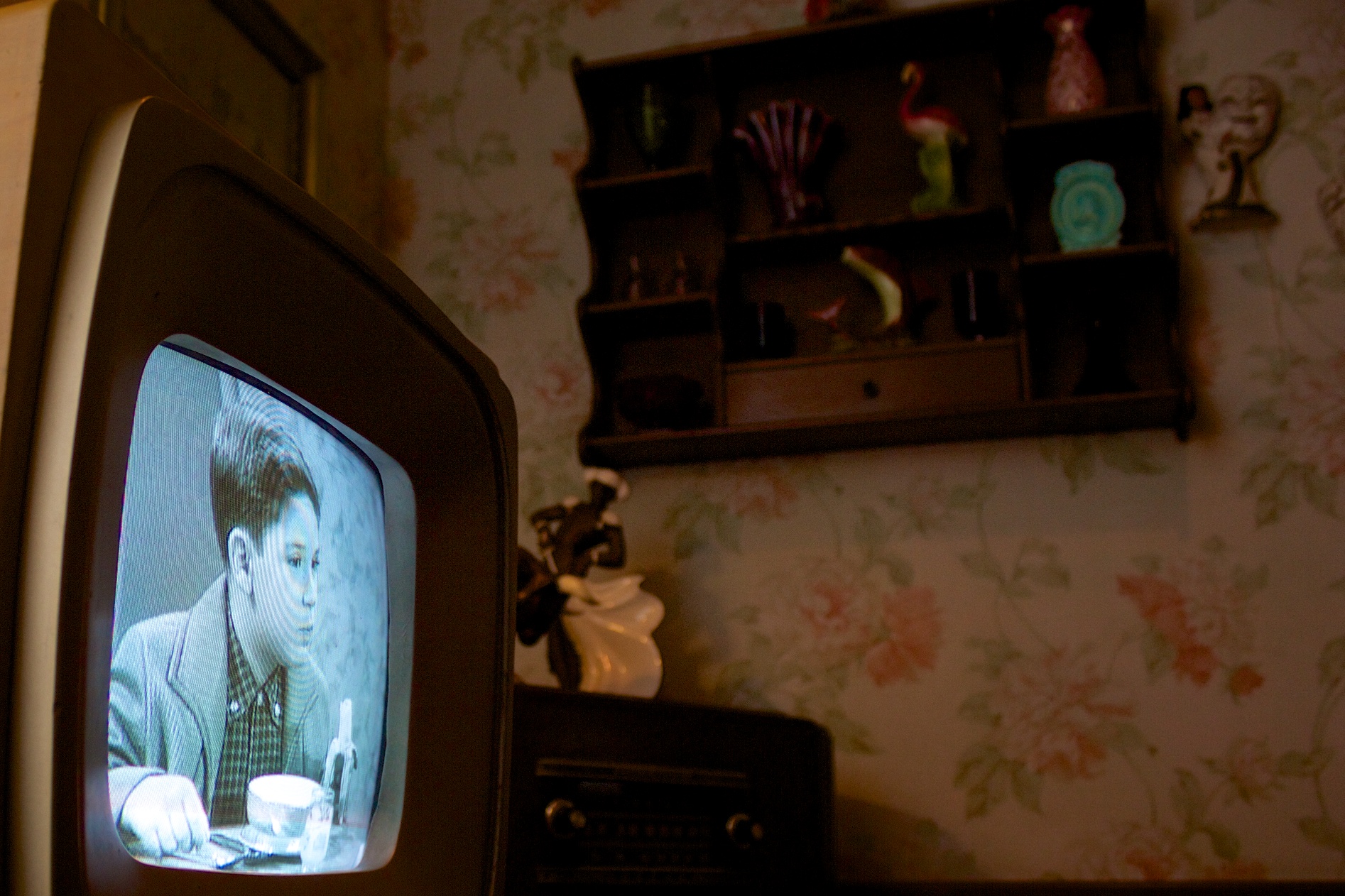 In need of a Disney fix? Homesick for the Disney Parks? Looking to learn more about the Walt Disney World Resort? My remedy, along with Disney Movie Marathons and sites such as TouringPlans, is YouTube! To be more specific, Disney YouTube Channels.

There are quite a few out there these days; and while I try to visit the Walt Disney World Resort as often as I can, a number of YouTubers have helped to expand my knowledge of the parks and resorts, granted me a glimpse or two of special park events, and just allowed me to come along for the ride with those who know Walt Disney World best! Again, there are A LOT of YouTubers out there spreading the pixie dust; but for today, I’m listing a few that you may or may not have seen but who I think are well worth your time. So get ready because here’s my list of Disney YouTube Channels You Should Be Watching!

This YouTube Channel is one of my favorites because it’s so unique! David Erickson, the creator and host of Fresh Baked Disney, visits the Disneyland Resort every single weekend and then uploads a video of his weekly visit each day. That’s why the channel is called Fresh Baked Disney, because you’re getting a little bit of Disney baked fresh daily!

David, along with co-hosts Sara and Mike, are the main cast but other friends and even fans of the show join them during their visits to Disneyland. In fact, the different relationships, personalities, and antics are part of what makes the show so fun and entertaining and you feel like you’re right there with them! When watching the show, you will notice that they are often stopped by their fans, known as Fresh Baked Muffins, for a photo and a chat. They are getting pretty well known by Disneyland Fans so be sure to keep an eye out for them if you’re out and about the resort on the weekends.

In addition to their trip reports to the Disneyland Resort, Fresh Baked Disney also produces other videos for their viewers, such as Disneyland Secrets and History, Top Tens, Mailing and Unboxings, David’s “I’ve Got Something to Say,” and even a new series called The Knothole Gang where, each week, he gives Star Wars Land construction updates from various locations throughout Disneyland.

So yeah, you should definitely be watching Fresh Baked Disney if you aren’t already. Even as a Disney World Regular, I love Fresh Baked Disney because it gives me an insider glimpse into Disneyland from someone who has visited each week for years and brings me along on a Disneyland adventures with friends.

Did you know that TouringPlans offers more content than just what’s available on the website and blog? If you already a fan and subscriber of TouringPlans, you absolutely must check out the TouringPlans YouTube Channel. Here you can find attraction POVs, event coverage, videos of parades and fireworks displays, resort room tours, merchandise and dining reviews, and pretty much anything else from both Walt Disney World and the Disneyland Resort. Also, the channel even offers some videos of the Disney Parks outside of the United States for those planning trips overseas or for those of us who can only experience it through the magic of the internet!

While the TouringPlans YouTube Channel is a fantastic source for all things Disney, I particularly recommend it to anyone considering staying on Disney property. This is because TouringPlans offers an impressive variety of Disney World Resort room tour videos which remove any confusion about what you’re getting for the price and may help you decide which resort and room is right for you and your family. It’s just another helpful tool for the Disney Vacation planning process.

For Walt Disney World fans, and for those interested in the surrounding Orlando area, The Tim Tracker is definitely a YouTube channel you should be watching.

TheTimTracker chronicles the life and adventures of husband and wife duo, Tim and Jenn, so it’s not just a Disney Vlog. However, since they are Orlando residents, many of their videos are about their visits to the Walt Disney World Parks and Resorts, as well the Universal Orlando Resort and other Orlando attractions! I should also mention that they recently returned from a trip to the Disneyland Resort and those videos are definitely worth checking out too.

For trip planners and Disney World fans, Tim and Jenn are excellent at letting viewers in on some of the best aspects of Walt Disney World, as well as sharing their tips, reviews, event footage, and the fun to be had at the resorts. Even though I consider Disney World my second home I’ve learned a lot about the resort through their videos; and thanks to them, my WDW To-Do List has pretty much doubled!

One of my newest Disney YouTube discoveries is Mickey Views. This channel offers a weekly news show, The Magic Weekly, which recaps the Disney news of the week and has probably one of the coolest intros ever! The creator of Mickey Views and its host is Brayden, who is seriously talented for his age. His studio is incredible and the videos he produces are of the highest quality. He also really knows his stuff when it comes to Walt Disney World and the Disney Company, and I always learn something new when I tune in. Disney, if you’re listening, give this kid a job!

Mickey Views does not produce daily vlogs. Instead, his Magic Weekly Show is uploaded on the weekends with an occasional review, POV, or an animated history video. Now why I keep tuning in to Mickey Views each week, and why I think you should watch too, is because The Magic Weekly is like a news broadcast you would see on television. It has themed segments and takes place in a studio instead of a home office space or someone just talking over footage from the parks.

Bookish Princess is not solely a Disney YouTube Channel, but host and creator Emma loves all things Disney and uploads a ton of Disney-centric videos ranging from resort room reviews, to what she packs or brings into the parks, to special events at Walt Disney World, to her stays and experiences at the Disneyland Resort and even her vacation aboard the Disney Cruise Line.

So why should you watch this YouTube Channel? For one, Emma is a kindred spirit for all Disney Fans and her style is charming and infectious. She is a Disney cupcake connoisseur and themes the outfits she wears at Walt Disney World to the resort or park she visits that day! If Disney were to replace the famous Stacey from the Top 7 Must-Sees and Must Do Disney looped programs on the televisions at Disney World Resorts, Emma would be my pick.

You should also watch Bookish Princess because Emma often stays at several Disney World Resorts during her vacations, and usually at Club Level. I don’t know about you, but I’m interested in what it would be like to stay Club Level at one of the Disney Deluxes, and her videos of her various experiences have me interested in this type of vacation splurge!

While Bookish Princess is not a daily vlog or a source for Disney news, the channel does offer a fun, charming personality who just loves Disney and wants to share it with you and that is something that I’m always up for!

So those are just a few Disney YouTube channels that you should be watching! But I know there are many others out there, such as Thingamavlogs to the DisneyParks own YouTube Channel. If you have a favorite Disney YouTube Channel, please share in the comments below and be sure to give a few of these YouTubers a look!

27 thoughts on “Disney YouTube Channels You Should Be Watching”