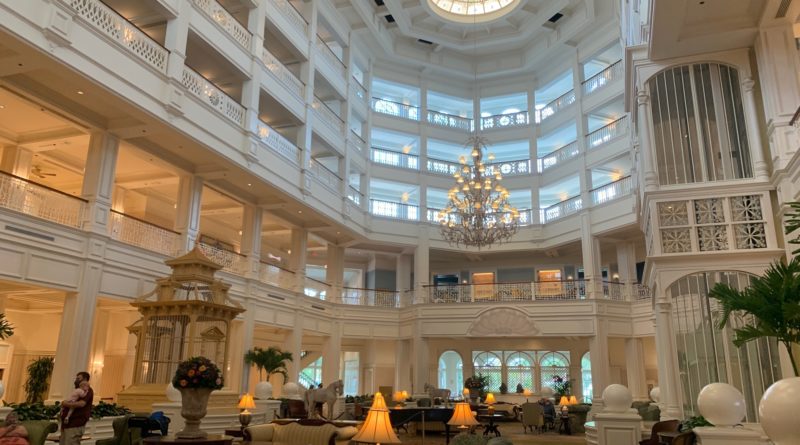 The Walt Disney World Resort recently announced that Disney Resort Hotel Guests staying at a Disney Deluxe or Deluxe Villa Resort Hotels would be able to enjoy extended evening hours on select nights in select theme parks. The beginning schedule for this perk has been released and currently, it appears that it will take place on Mondays and Wednesdays and it is currently only going to occur at the Magic Kingdom and EPCOT. Guests at select resorts will receive two additional hours of theme park time. The benefit begins on October 4 and currently the schedule has been released through early November. It seems as though Disney is slowly releasing the schedule, likely so they can make changes, should they need to.

The current dates are:

At each park, there are specific attractions that will be available. They include:

During these extra hours, select attractions, merchandise, and food and beverage options will be available.

In order for Guests to be able to attend the Extended Evening Theme Park Hours, they will need valid admission and a theme park reservation for the same park on the same day to experience extended evening hours. In addition, Guests may also experience extended evening hours if they have a ticket or annual pass with the Park Hopper option and first enter the park where they made their reservation. (Again, you must be staying at a Deluxe or Deluxe Villa Resort.)