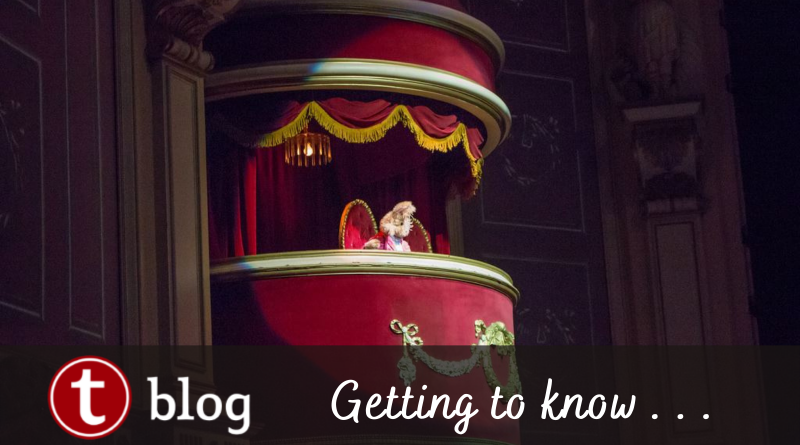 You’re going on vacation to Walt Disney World! The only problem? You’re not sure which attractions are right for you and your kiddos and you have questions. Which attractions are too intense for little ones? What rides do I really need a FastPass+ reservation for? What’s disability access like for certain attractions? We’re answering all those questions and more in our Everything You Need to Know attraction series with today’s focus on Muppet*Vision 3D at Disney’s Hollywood Studios!

Muppet*Vision 3D is a 3D film inspired by The Muppet Show where the Muppets attempt to take guests on a tour of their studios and showcase a new invention from their lab.

Muppet*Vision 3D is located in Grand Avenue at Disney’s Hollywood Studios and across from PizzeRizzo.

What is the History of Muppet*Vision 3D?

Jim Henson’s Muppet*Vision 3D opened to guests on May 16, 1991 at what was then called Disney-MGM Studios. The show was the product of a partnership between Disney and Jim Henson Productions and stands as the last released film directed by Jim Henson. It’s also particularly special since it’s the last to feature Jim Henson voicing Kermit the Frog.

The show is inspired by The Muppet Show which ran from 1976 through 1981. In fact, the show’s theater is a replica of the theater from the television series.

A twin version of Muppet*Vision 3D opened at Disney California Adventure in 2001 and ended operations in 2014.

Upon entering the Grand Arts Theater show building, take time to appreciate the details in the hallway. By the way, if you happen to see a sign noting that the key is under the mat, go ahead and check.

The hallway leads to a pre-show area resembling a Muppet-themed warehouse. Here guests can take in a truly hilarious pre-show video surrounded by equally hilarious props and gags.

Lastly, be sure to snag a pair of 3D glasses for you and yours before entering the theater!

What You Need to Know About the Theater 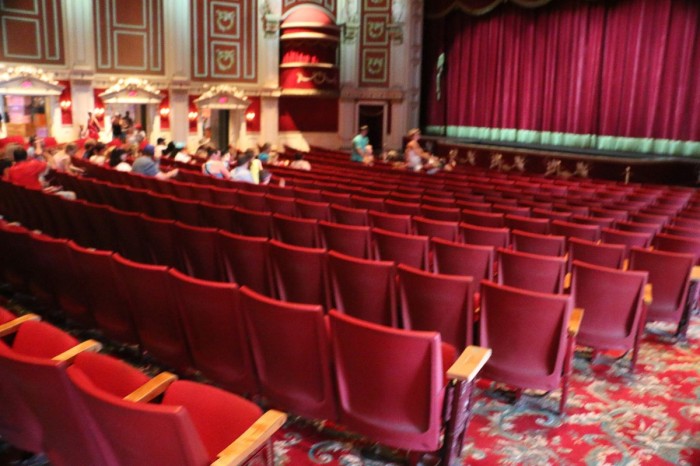 Fans of The Muppet Show will find this theater familiar as it is a replica of the one from the show! Guests sit in rows of individual padded chairs with armrests. There are no safety restraints.

I recommend seating near the front to enjoy views of the audio-animatronic penguin orchestra and for a great view of the walk-around character Sweetums!

What You Need to Know About the Experience

The show revolves around the Muppets attempting to offer guests a tour of Muppet Studios to introduce their special new 3D technology. Naturally, Fozzie Bear seizes the opportunity to include a few 3D gags, the technology gets out of hand, and the typical mayhem and mischief associated with the Muppets ensues!

In addition to 3D effects, be prepared for additional effects such as bubbles, smoke, sprays of water, and more!

What You Need to Know About Accessibility

Guests may remain in a wheelchair/ECV to experience this show.

What You Need to Know About Health and Safety Advisories

There are no health or safety advisories! However, guests should be aware that this 3D show is a multisensory experience. In addition to the 3D film, guests should expect various lighting effects, loud noises, smoke, air and water effects, and even a live performer.

What are the Height Requirements?

There are no height requirements! Everyone in the family can enjoy this show together!

Yes! However, it’s rarely needed. Usually, the only wait guests experience for Muppet*Vision 3D is waiting for the next show to begin.

Since Muppet*Vision 3D is an indoor show, inclement weather shouldn’t impact its operation. However, if the outdoor extended queue is being used (which is rare), guests will be exposed to the elements.

What’s the Best Time of Day to Experience Muppet*Vision 3D?

Waits generally peak around lunchtime, and it’s unusual to find a wait of more than 20 minutes. Because it’s near one of the main pathways to Galaxy’s Edge, Muppet-Vision may get more traffic. Watch for throngs waiting to enter or coming from Galaxy’s Edge—if you do encounter a long line, try again later. 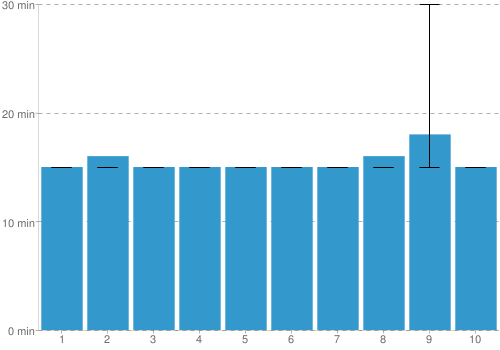 This chart shows you roughly how long you’ll wait for Muppet*Vision 3D when you visit on a day with a given Disney’s Hollywood Studios Crowd Level. The blue bars represent the average “peak” wait time (that is, how long the line will be at its busiest). The bottom and top black lines represent the range of peak wait times to expect (for you fellow nerds out there: it’s the 5th percentile and 95th percentile of peak wait times). Please note that these are estimates, and for a better forecast for your travel dates, see Muppet*Vision 3D Wait Times.

Did I answer all of your questions about the Muppet*Vision 3D? Is this attraction at the top of your family’s vacation to-do list? Let us know in the comments.