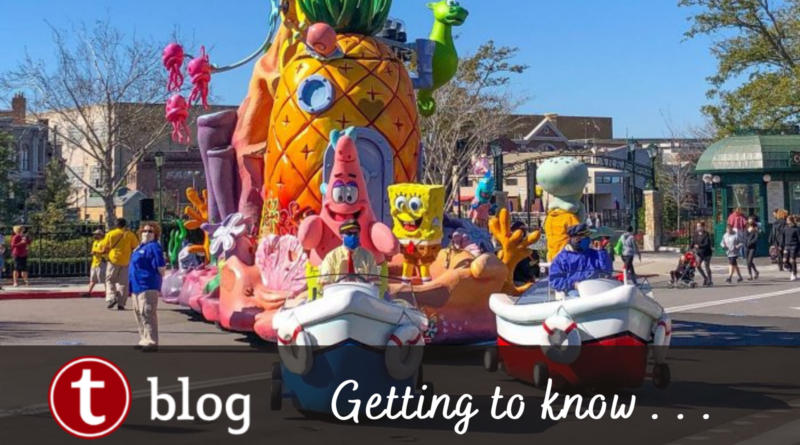 What’s the one thing Orlando theme parks are more synonymous with than long lines and high prices? That is right, costumed characters! Universal Orlando offers their own cast of classic and modern characters for autographs and photos. In the first part of this series, we discussed the ways you can meet the characters at Universal Orlando. In this part two, we will cover where to find specific characters in the parks.

Where Can I Find The Characters? 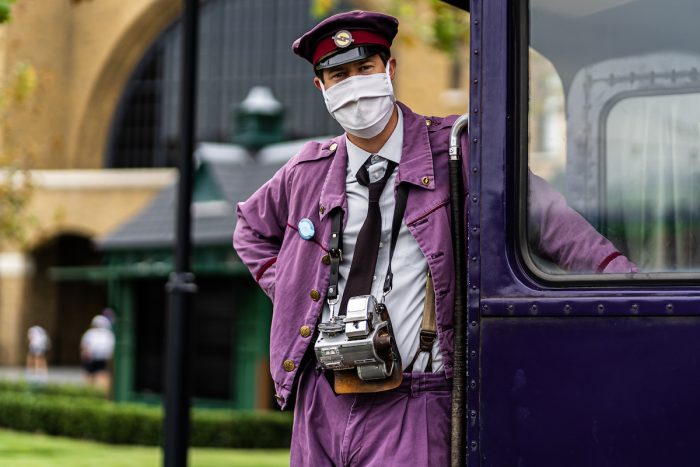 Due to Warner’s control of the franchise, look-alike face characters to Harry, Ron, Hermione, Dumbledore, Voldemort, or others are not in the park. The only place you will be able to see these characters will be in their respective attractions.

Two face characters do meet and greet in the lands: in Hogsmeade, you can find the Hogwarts Express conductor next to the train while the Knight Bus attendant can be found outside of Diagon Alley next to the bus. 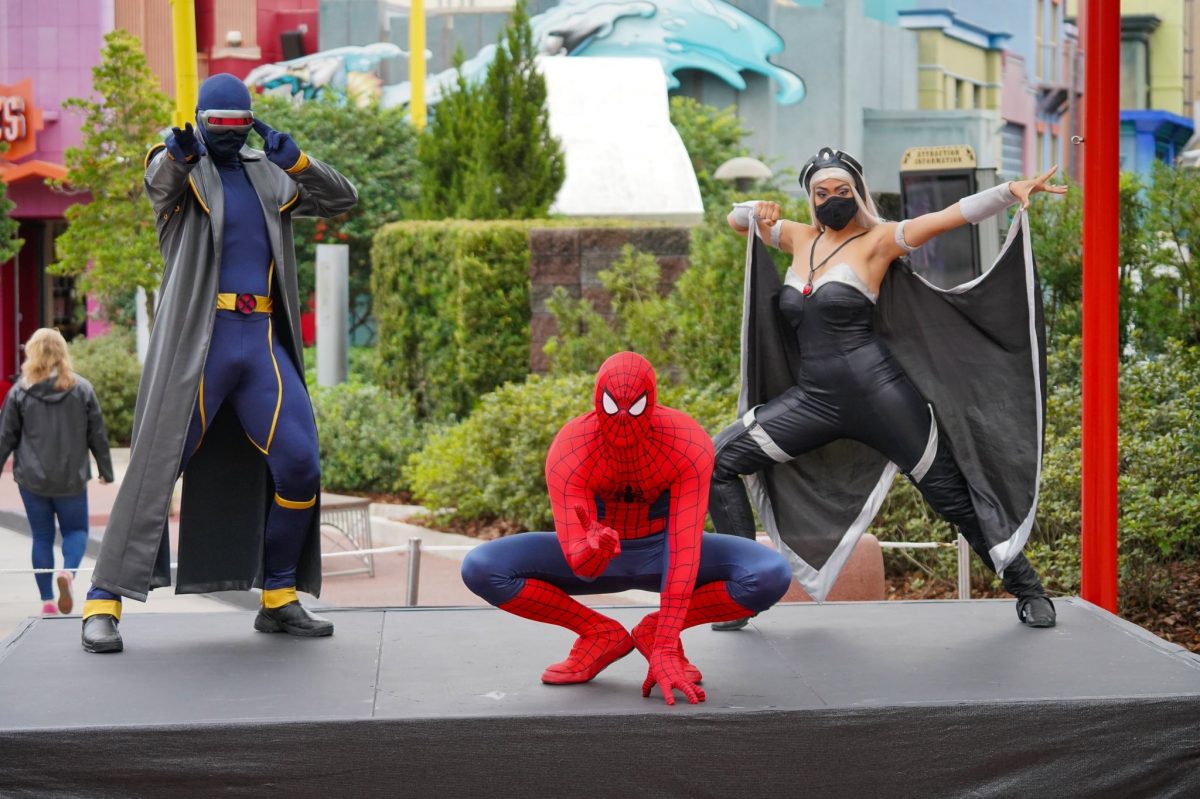 Marvel characters from Spider-man, The Avengers, and the Fantastic Four can be seen in their comics-appropriate garb at Marvel Super Hero Island in Islands of Adventure. Meet and greets occur throughout the land and a Captain America-themed character meal is offered on select nights.

Due to COVID-19 protocols, the character meal is suspended and a rotating set of characters meets at the north edge of the land. 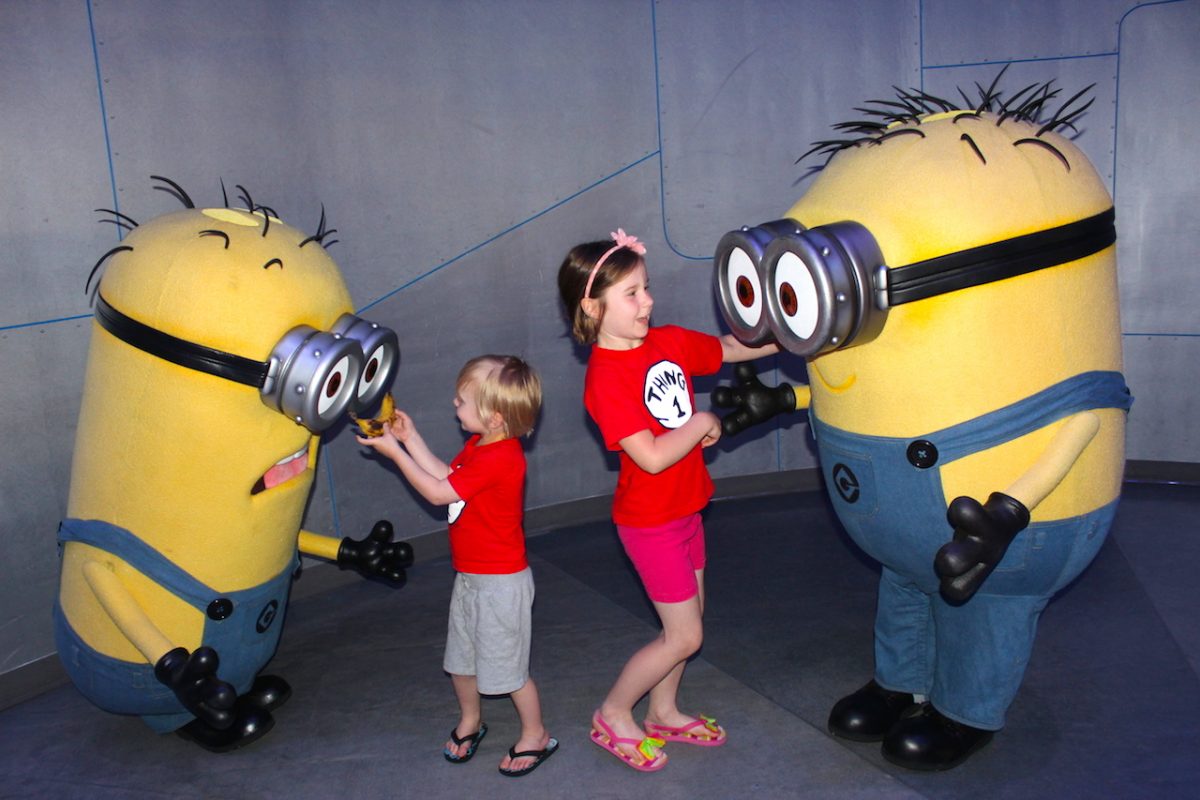 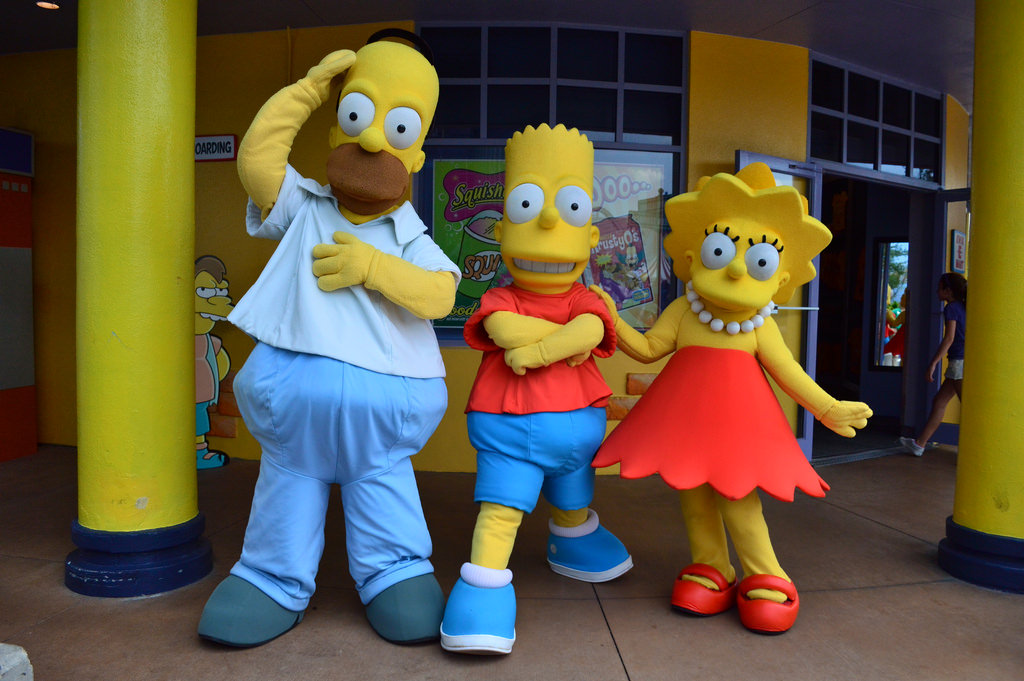 Homer, Marge, Bart, Lisa, Krusty, and Sideshow Bob are found in Springfield USA at Universal Studios Florida. Characters meet between The Simpsons Ride and the Kwik-E-Mart. 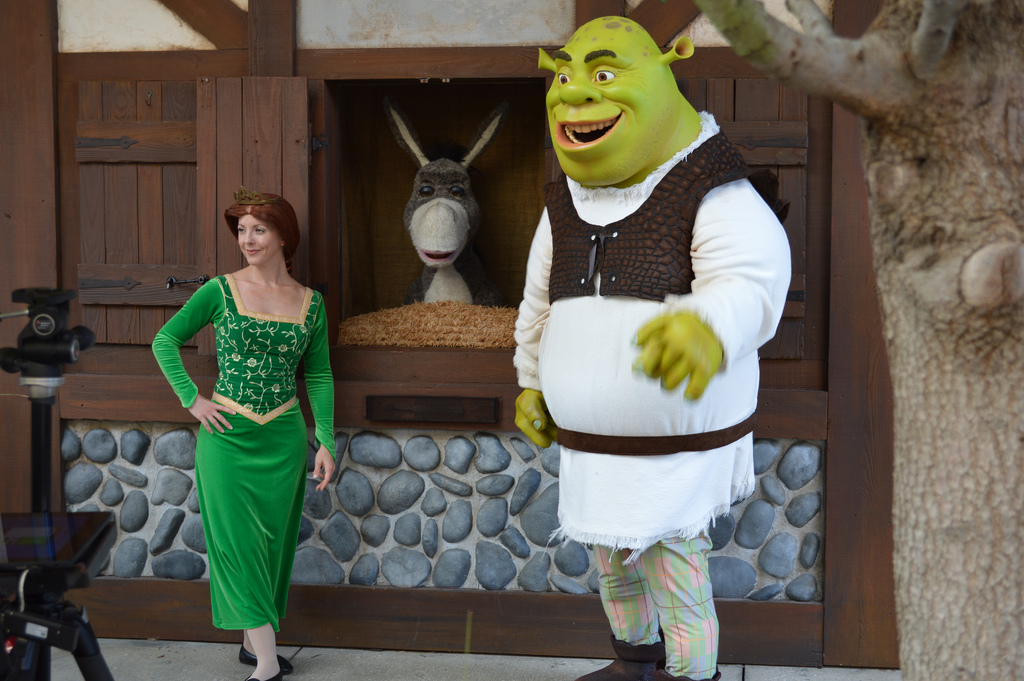 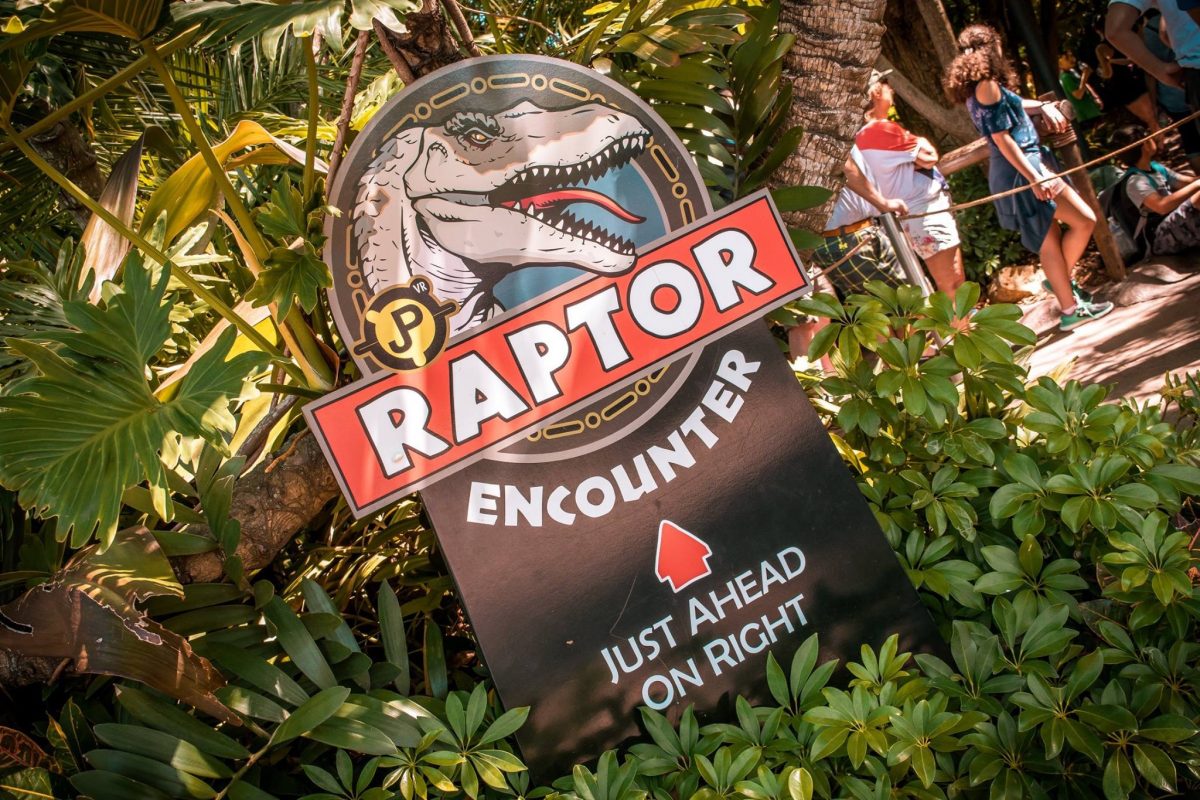 While none of the human characters are found in Jurassic Park at Islands of Adventure, you can find the raptors from Jurassic World in the Raptor Encounter meet and greet. Just hold onto your kids and check for any missing digits. 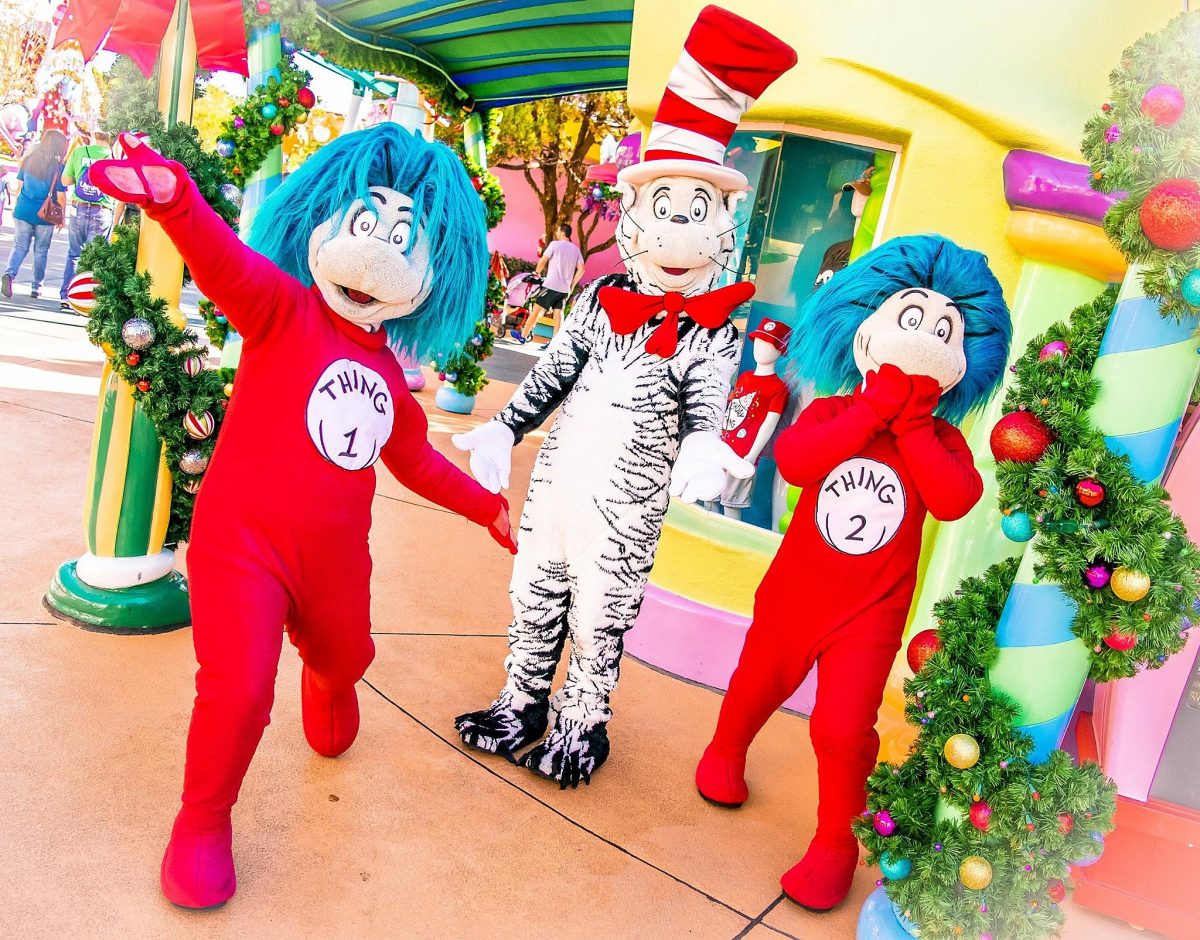 Universal draws from a large library of their own and other characters for one of the largest swaths of characters to meet outside of Walt Disney World.

In Universal Studios Florida you can find:

Do you have a favorite character you see in the parks? Leave them and any questions in the comments below!