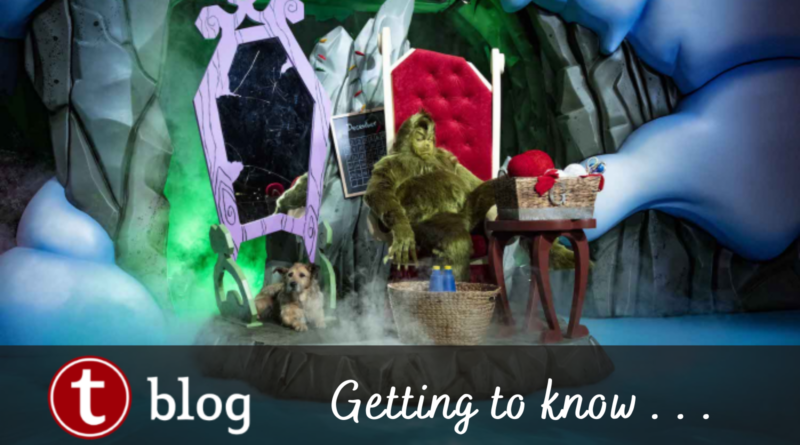 Located in a 1000-seat indoor theater, Grinchmas is a Broadway-caliber musical featuring the Grinch, his faithful dog Max, and a whole town of Whos. The show takes inspiration from several sources – the original book, the 1966 Chuck Jones animated short, the 2000 movie starring Jim Carrey, and the 2018 film from Illumination Entertainment.

You know the story, the Grinch is fed up with Who’s the merry Christmas festivities and concocts a plan to steal the holiday right from under their noses. First, he creates a Santa costume and sled before heading down to Whoville. The second part of the plan – steal all the holiday decorations and presents. He almost gets away with it before meeting one little Who, Cindy Loo, whose innocence catches the Grinch off guard. Maybe this holiday is more than just wrapping paper and garland. In the end, the Whos show the true spirit of Christmas, the Grinch returns the stolen gifts, and everyone celebrates Christmas together.

This show is one of the more elaborate in Orlando featuring over a dozen singers, dancers, and performers. No expenses were spared on the set design with a Mount Crumpet the Grinch leers from, moving set pieces, and even a large sleigh the Grinch rides in on for the finale.

We love Grinchmas for its wonderful music, holiday cheer, and the ad-libbing Grinch and rate it 4-stars. Our readers also love the show, it receives an average rating of around 4-stars for all age groups. Universal successfully balanced the show to incorporate all versions of the story, from the music of Chuck Jones to the mannerisms of Jim Carey’s the Grinch. No matter which version of How the Grinch Stole Christmas you saw as a child, this show represents it.

Personally, Grinchmas is a holiday tradition like watching Muppet Christmas Carol or having seven fishes. The Grinch manages to be funny but not grating, more silly than pop culture focused. The cast is wonderful and even Max is a real dog! If I was reviewing Grinchmas (and not Len/Seth) I would without question rate it 5-stars. A must-see. 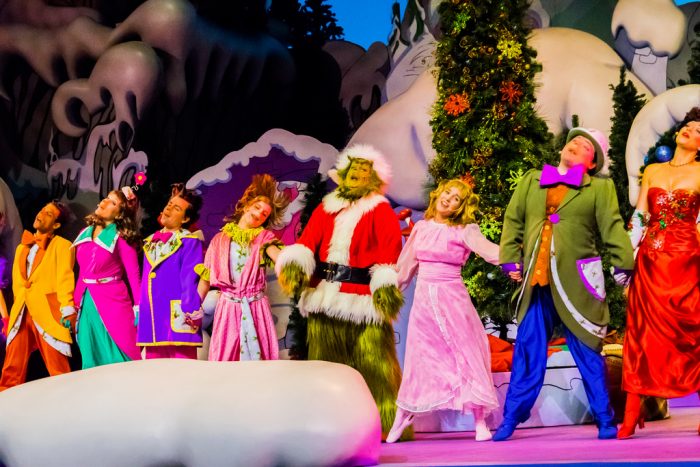 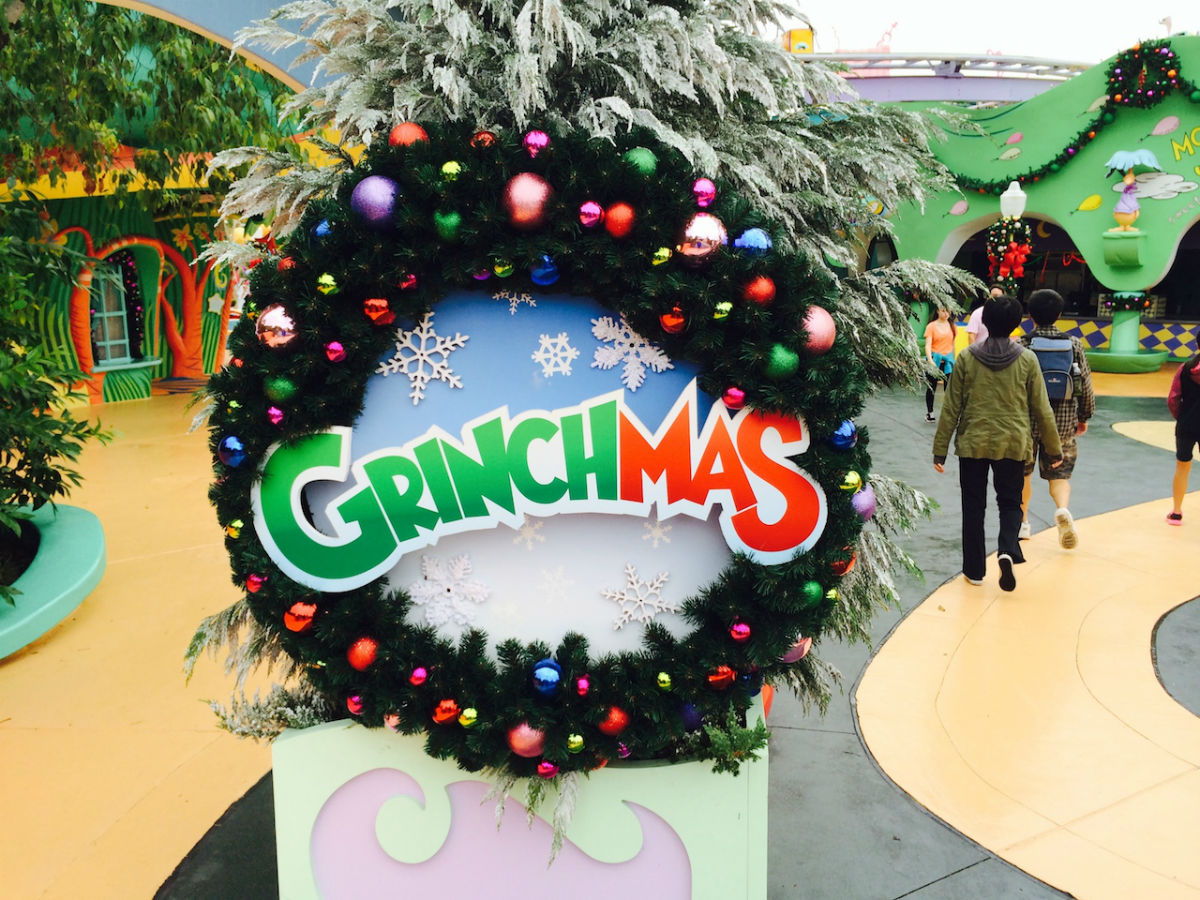 Grinchmas is staged roughly eight times daily, from late morning till the park closes, and frequently reaches capacity. To avoid crowds arrive half an hour before the first or last shows of the day. The hike to the theater is long (the theater is located next to Hollywood Rip Ride Rockit in the other park) so use the restroom and grab any snacks or drinks before you queue.