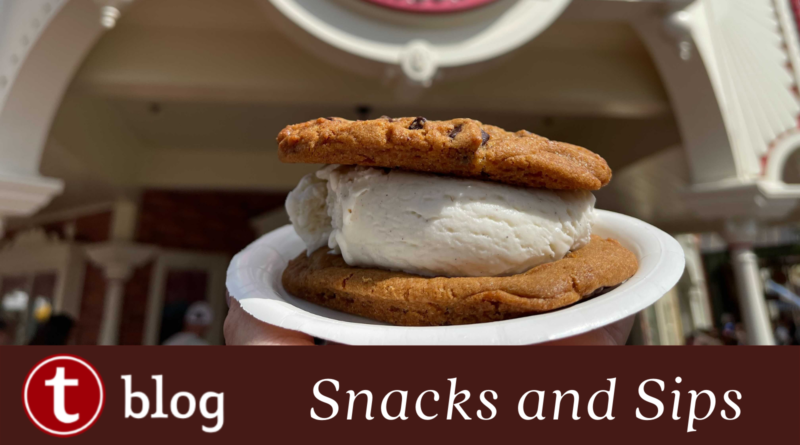 The Magic Kingdom’s Plaza Ice Cream Parlor is an old-fashioned ice cream shop sitting next to the Plaza Restaurant on Main Street, U.S.A. 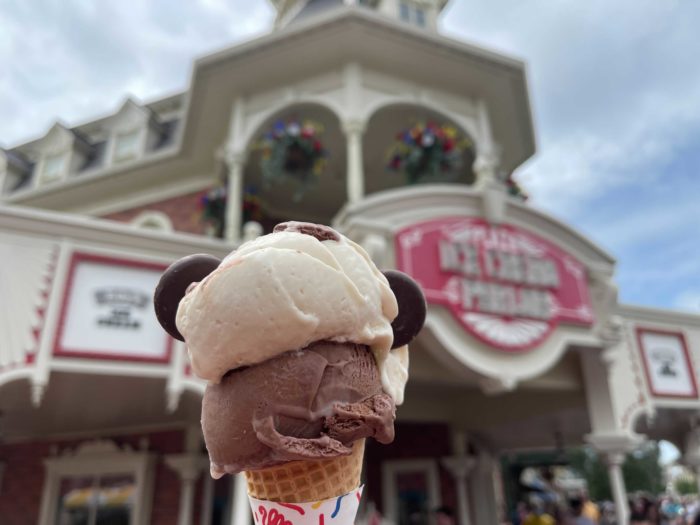 Much like the Plaza Restaurant itself, the Plaza Ice Cream Parlor is on the small side with a light, pastel color palette and turn-of-the-century touches perfectly suited for Main Street, U.S.A. 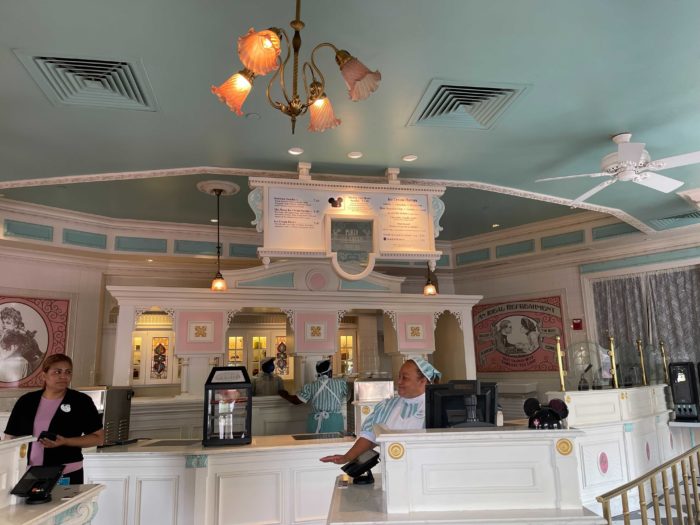 Currently, the parlor begins serving guests at 11:00 a.m. and until park closure. However, it will stay open even after the park closes for those who believe in ending their day with ice cream as well as fireworks. 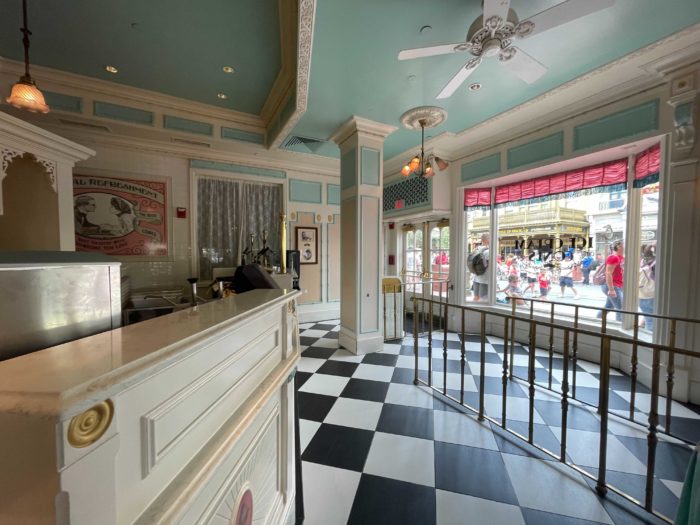 Now if you’re looking to enjoy some a cold, creamy treat from the Plaza Ice Cream Parlor, you should probably plan where you’re going to enjoy it in advance since the interior of the parlor is so tiny. After all, you don’t want to be wandering around in the hot Florida sun with a dripping cone or melting sundae! 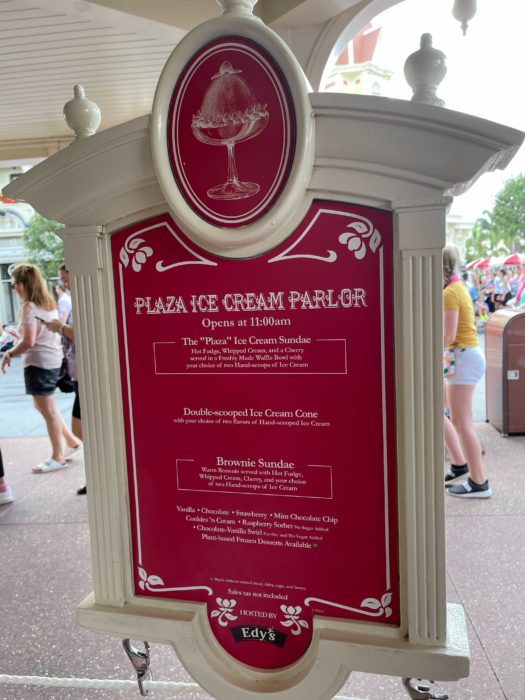 At the time of writing, do note that Walt Disney World serves Edy’s brand of ice cream at the Plaza Ice Cream parlor for its various ice cream treats.

Now let’s get to the menu to see just what you can enjoy while you’re at the Magic Kingdom! 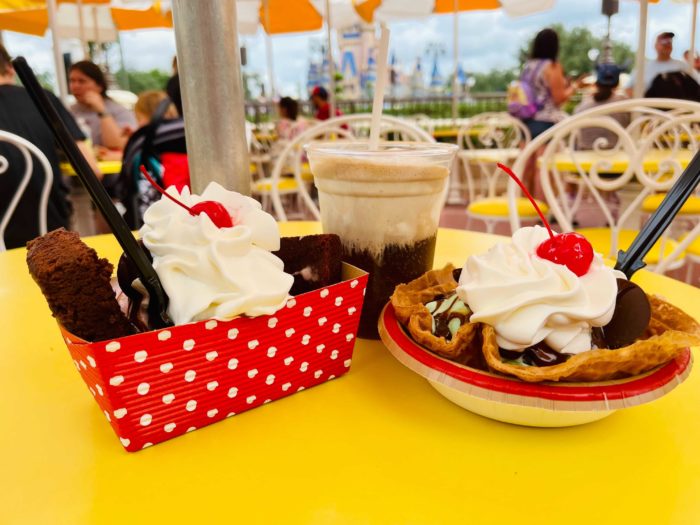 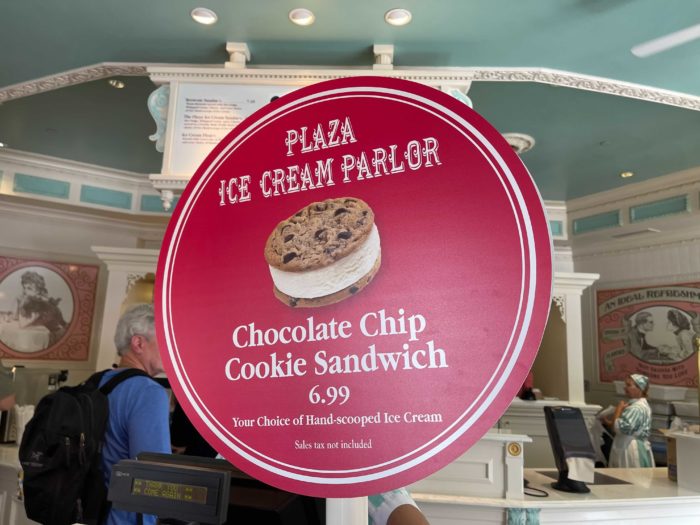 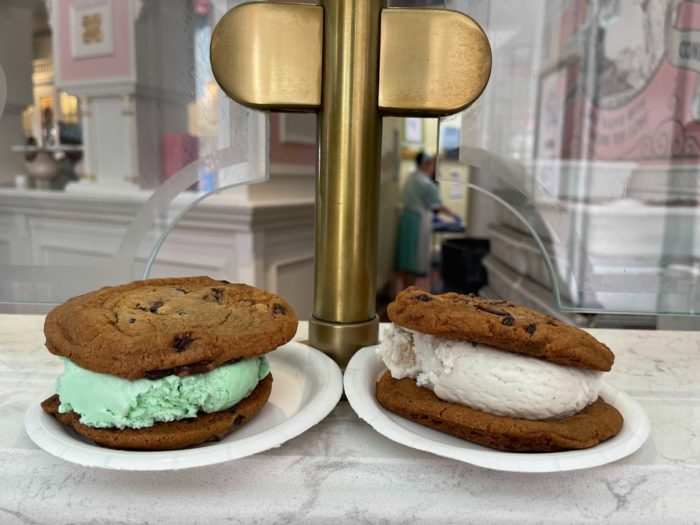 Do you scream for ice cream when you’re at the Magic Kingdom? Will you check out the Plaza Ice Cream Parlor during your next trip? Let us know in the comments!