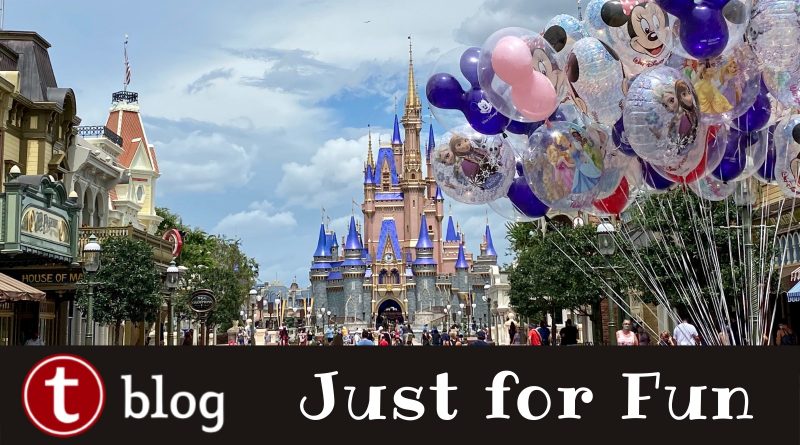 Spaceship Earth broke the castle-mold and was the first to pull double-duty as both a park icon and an attraction show building! Spaceship Earth as an attraction has experienced several refurbs since its 1982 debut, but its current script narrated by Judi Dench has become as timeless as the attraction itself and as memorable as the smell of burning Rome. (If you know, you know.)

“Remember how easy it was to learn your ABC’s? Thank the Phoenicians, they invented them.” – Judi Dench

“Like a grand miraculous spaceship, our planet has sailed through the universe of time.” – Judi Dench 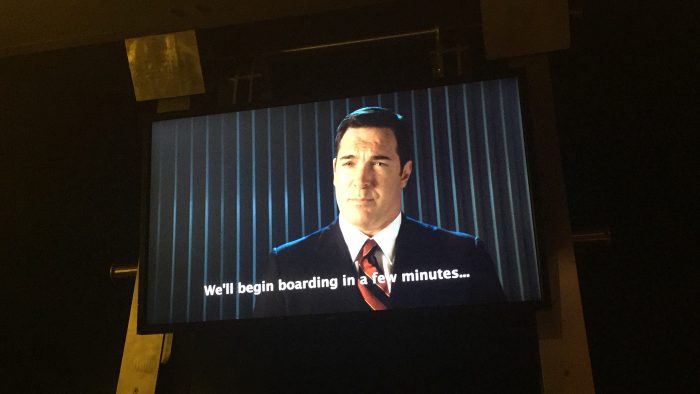 The perfect blend of relaxation and exhilaration, Soarin’ Around the World replaced the original California-centric Soarin’ back in 2016 and we’ve been unable to accept its crooked Eiffel Tower ever since. Thankfully, the original pre-show host Patrick Warburton (he also voices Kronk in The Emperor’s New Groove!), and his signature script, remained.

“When the doors to your flight open, please take a seat and store all carry-on items in the under-seat compartment. This includes cameras, purses, hats, and of course, these little beauties.” – Patrick

Pirates of the Caribbean

You know I had to. Pirates of the Caribbean is one of the most quotable attractions of all time! Apart from its earworm of a theme song, landlubber guests have repeated “Dead man tell no tales” and the now-retired “We wants the redhead” spiel for generations. But there are others you’ve probably said a time or two as well.

Home to 999 happy haunts, the Haunted Mansion is yet another iconic Magic Kingdom attraction whose script is a literal marvel.

“When hinges creak in doorless chambers, and strange and frightening sounds echo through the halls.” – Ghost Host

“Welcome, foolish mortals, to the Haunted Mansion. I am your host, your ghost host.” – Ghost Host. Again.

“Your cadaverous pallor betrays an aura of foreboding, almost as though you sense a disquieting metamorphosis. Is this haunted room actually stretching? Or is it your imagination?” – Ghost Host (Sensing a pattern?) 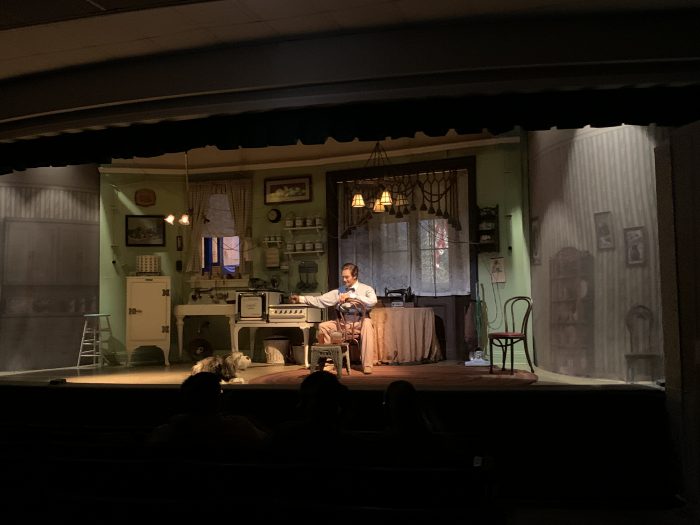 The definition of classic. Carousel of Progress tells the story of an American family experiencing progress throughout the 20th Century! It’s old school, but oh-so-charming and should be protected at all costs.

“No privacy at all around this place!” – Uncle Orville

This runaway mine train is both hilarious and thrilling, but the safety spiel for this modern classic is just as memorable as the ride itself!

“If any of you folks are wearin’ hats or glasses, best remove ’em—’cause this here’s the wildest ride in the wilderness!” 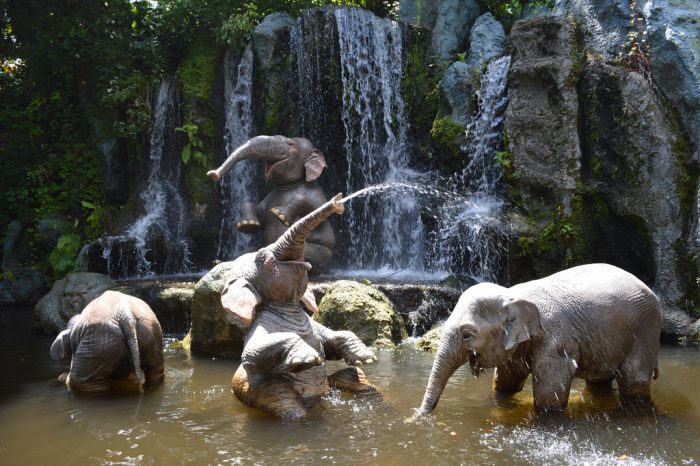 A Disney Park staple, the Jungle Cruise is known for its vintage charm and “punny” skippers. Nowadays, the star of the attraction is what the skippers have to say!

“If you want to take pictures, go ahead. All the elephants have their trunks on.” – Jungle Cruise Skipper

“Ladies and gentlemen, the eighth wonder of the world, the backside of water!” – Jungle Cruise Skipper

“Here’s Trader Sam. He’s our head salesman in the jungle. He’s got a pretty good deal for you guys today…two of his heads for just one of yours. Either way you slice it, you’ll always come out a-head.” – Also Jungle Cruise Skipper

Where all the bird sing words and the flowers croon, the original Enchanted Tiki Room at Disneyland is known as the first Disney attraction to utilize audio-animatronics.

“Buenos Dias, Senorita. My siestas are getting shorter and shorter.” – Jose 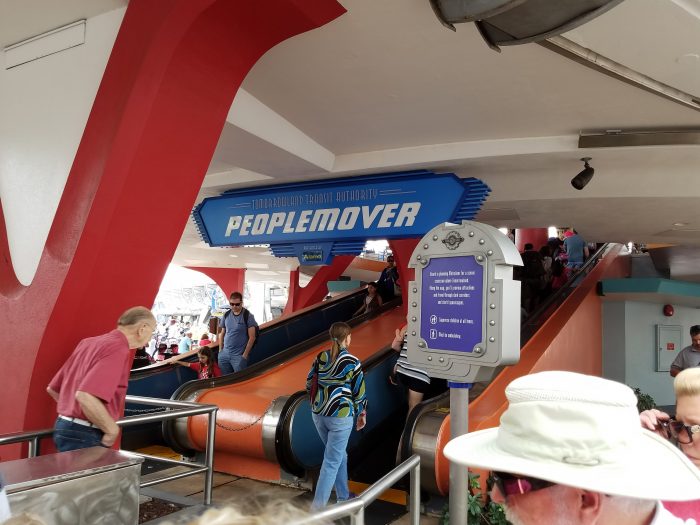 This 10 minute, elevated tour of Tomorrowland is a cult classic with Disney park fans and offers a glimpse at what the future could’ve been. If you too have experienced this attraction on the regular, you probably have quoted this line a time or two.

Maelstrom: “Back! Over the falls!”

Have any favorite line that you think should make this list? Let us know in the comments.