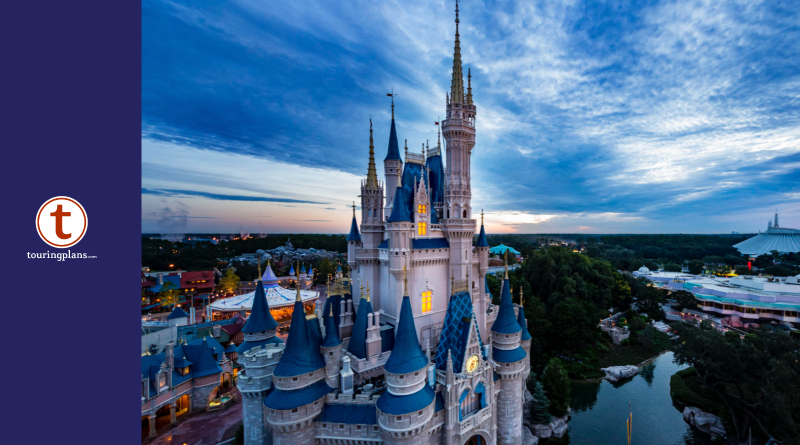 With the announcement of the reopening plans for Walt Disney World yesterday, a variety of changes were mentioned that were expected: masks, hand washing stations, and so on. Even the predicted reservation system and reduced crowd levels were mentioned. What wasn’t mentioned, but was updated on Disney’s park hours web site last night, were the changes in park hours. (UPDATED 5/28/20, 9:30 p.m. to reflect cancellation of Extra Magic Hours per Disney Parks Blog)

Disney Springs will be open daily from 10 a.m. to 10 p.m. In all likelihood, by the time the theme parks reopen, we would expect all businesses at Disney Springs to have reopened.

As of today, hours are listed for Typhoon Lagoon and Blizzard Beach starting on June 11. Both parks are listed as open from 10 a.m. to 8 p.m., and there are still mentions of H2O Glow Nights for Typhoon Lagoon on select nights. Disney had not made any sort of announcement about the reopening of the water parks, and this was not included in their presentation to the Orange County board yesterday. It is possible Disney will make another request for reopening shortly, or it could be that those hours will disappear off of the web site in the future. We’ll have to wait and see.

Although Disney has not given insight into their reasons for the changes in hours, it is likely for logistical reasons regarding bus transportation at the resorts.

Are These Shorter Hours 100% Certain?

It’s Disney–nothing is 100% certain. It is possible that, as procedures play out with the reopening of the parks, hours could be adjusted. Should hours change, we will keep you updated. In the meantime, more than ever, if you plan a vacation to Walt Disney World this summer, remember to pack your patience.

What do you think of these reduced hours? Would they make you less likely to vacation to Walt Disney World this summer, or are you excited to have “sleep in” days automatically built into your schedule? Let us know in the comments.