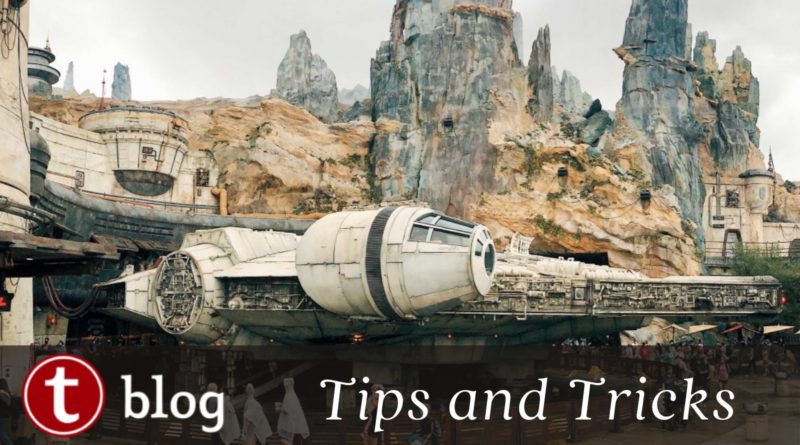 TouringPlans is pleased to welcome back guest author Douglas Ballard.

When people are traveling to Walt Disney World you will often hear them ask a very similar question: “I’m going to Disney for [a certain number] of days… which parks should I skip?”

My actual answer is none of them, but in this time of Park Reservations (with no end in sight) there are varying reasons why a park might not make your list for a specific trip.  There are ways around this that we will get to later, but now we discuss what parks we would do for varying lengths of stay, and why we choose them! 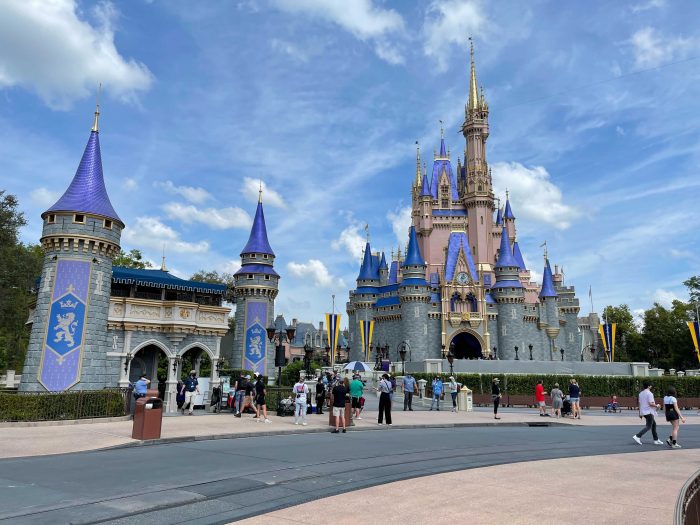 So you’ve got three days in Walt Disney World and you’ve got to decide which parks take priority. My recommendation is actually a tough one. I would visit Magic Kingdom first, followed by EPCOT, and then Hollywood Studios.  Magic Kingdom is the original Walt Disney World theme park and always deserves to get a visit no matter the length of stay. EPCOT is open the latest so you will be able to maximize your park time on this whirlwind visit. Hollywood Studios has the newest attractions (namely Star Wars: Galaxy’s Edge) and if you have not seen it you will be astounded, even if you’re not a Star Wars fan. Sorry Animal Kingdom fans, but you’re out!

For this length of visit the answer is simple: YOU SEE ALL OF THEM.  However, based on typical guest travel arrangements, I would recommend the parks in this order. Since you are most likely flying to Orlando International Airport, schedule your flight early in the morning and then head to EPCOT. It opens late and stays open the latest of all the parks right now and, depending on how early your flight arrives, you should be able to rope drop this park as if you stayed in a Disney Resort. The next day you should head to the Magic Kingdom, because by this time you will be yearning for some Cinderella Castle. Next, in order to utilize your last full day in Orlando, you should visit Hollywood Studios, so you do not have to leave this all-day park a moment early. Finally, you should visit Animal Kingdom, simply because it closes the earliest. You can schedule an evening flight home and still feel that you maximized your time in the parks.

Generally when a family goes for a five-day stint in Walt Disney World, based on my observation, they typically go from a Monday to a Friday. So, I recommend following the park order of the four-day plan with the following alteration: go to Magic Kingdom twice, first on day 2 (in this case Tuesday) and then on day 4 (or Thursday). These days have historically lower crowd levels according to TouringPlans crowd level calculator. (If you do not have a subscription, you really should get one.) You also get two days in the flagship and most popular park, while maximizing your available time. 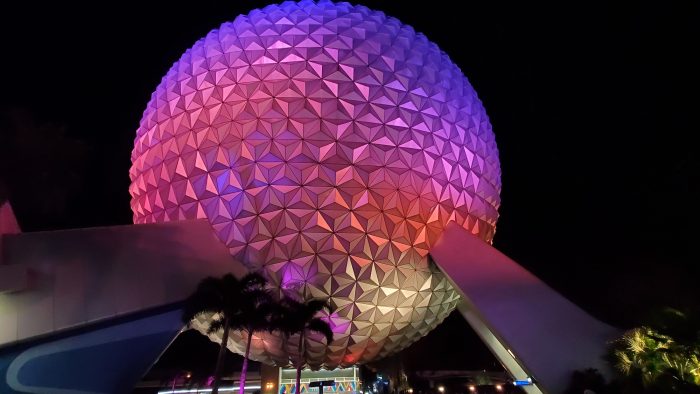 When you get into the six-day Walt Disney World excursions, you start hitting the hard choices. Determine which two parks you want to see twice. I will always recommend that Magic Kingdom be your first duplicate visit, but you should really take the time to determine which other park gets your second double-up visit. Are you all about taking in more world culture? Then it is EPCOT. Are you looking to marvel at a Galaxy Far Far Away? Then definitely go to Hollywood Studios again. Do you love animals and environmental conservation? Then totally hit up Animal Kingdom. Whatever you choose to visit again, make sure it matches what you really desire to do. You just cannot leave Disney with a case of the “Coulda-Woulda-Shouldas” as my mother used to call them. It will surprisingly haunt you until you return to the magic. 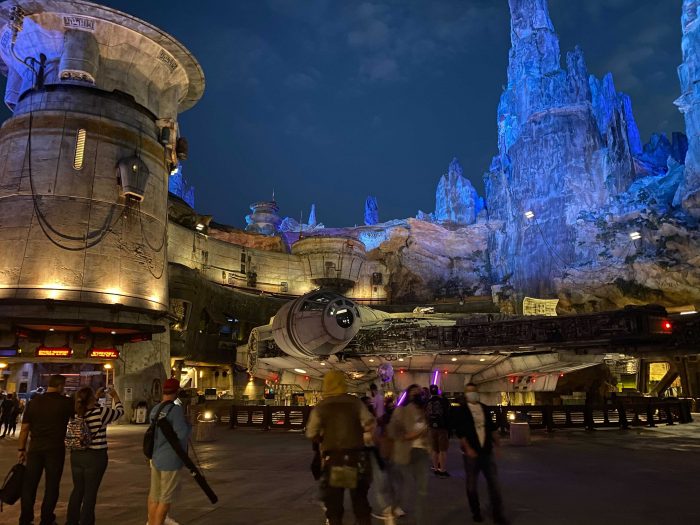 A whole week in Walt Disney World might seem like it is the ideal situation for most people, but in reality you will have to choose one park to get the “not-seeing-it-twice” axe.  In this case I actually recommend that you skip the second visit to Animal Kingdom.  I know that I seem to be pretty harsh on this amazingly themed park (which is actually one of my personal favorite parks behind EPCOT), but it is the easiest to say “I’ve seen everything in one day” at this park. Despite being the largest in actual size, Animal Kingdom currently has the lowest total number of rides and attractions of any of the other theme parks, and it has a limited number of restaurants to choose from as well. Even without a second day at Animal Kingdom, you won’t feel like you really missed anything if you did a full day tour on your Animal Kingdom day.

Just remember, you do have the option to purchase a park hopper pass (or utilize your annual pass) to jump to another park after 2:00 p.m.  This does make it easier if you wish to double up in one day and see all the parks more than once on any given vacation.  Just make sure to call (407) 560-5000 before you do to make sure you can get into the park you’ve decided to jump to!

It’s Your Vacation, Make the Most of It

Ultimately this is your trip to the magic.  You need to determine what suits your personality and theme park desires the best.  Whatever you choose, just make sure that you take the time to really sit down and decide what will work best to maximize your vacation.  In the time of Park Reservations this is crucial for making sure you have the ultimate Disney experience! 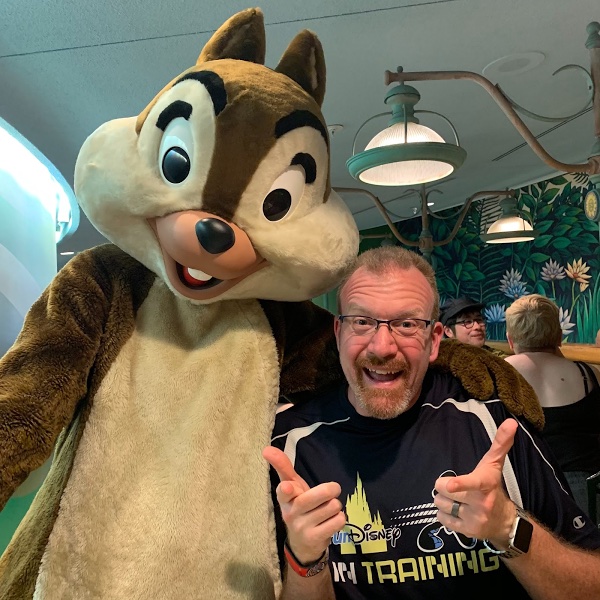 Douglas Ballard of Philadelphia, PA has been a Disney Enthusiast ever since the first time he went in 1987.  A lifelong Disney Parks Fan, Douglas travels to both coasts regularly to visit the magic with his wonderful Disney-loving wife of 20 years, to whom he proposed at Cinderella’s Royal Table.  Douglas loves planning Disney trips, and has even started a channel on YouTube dedicated to helping others have a great time in the parks.  “Carousel of Douglas” can be found on YouTube here:  https://www.youtube.com/c/DouglasBallard

4 thoughts on “Park Choice Recommendations for Varying Lengths of Stay”