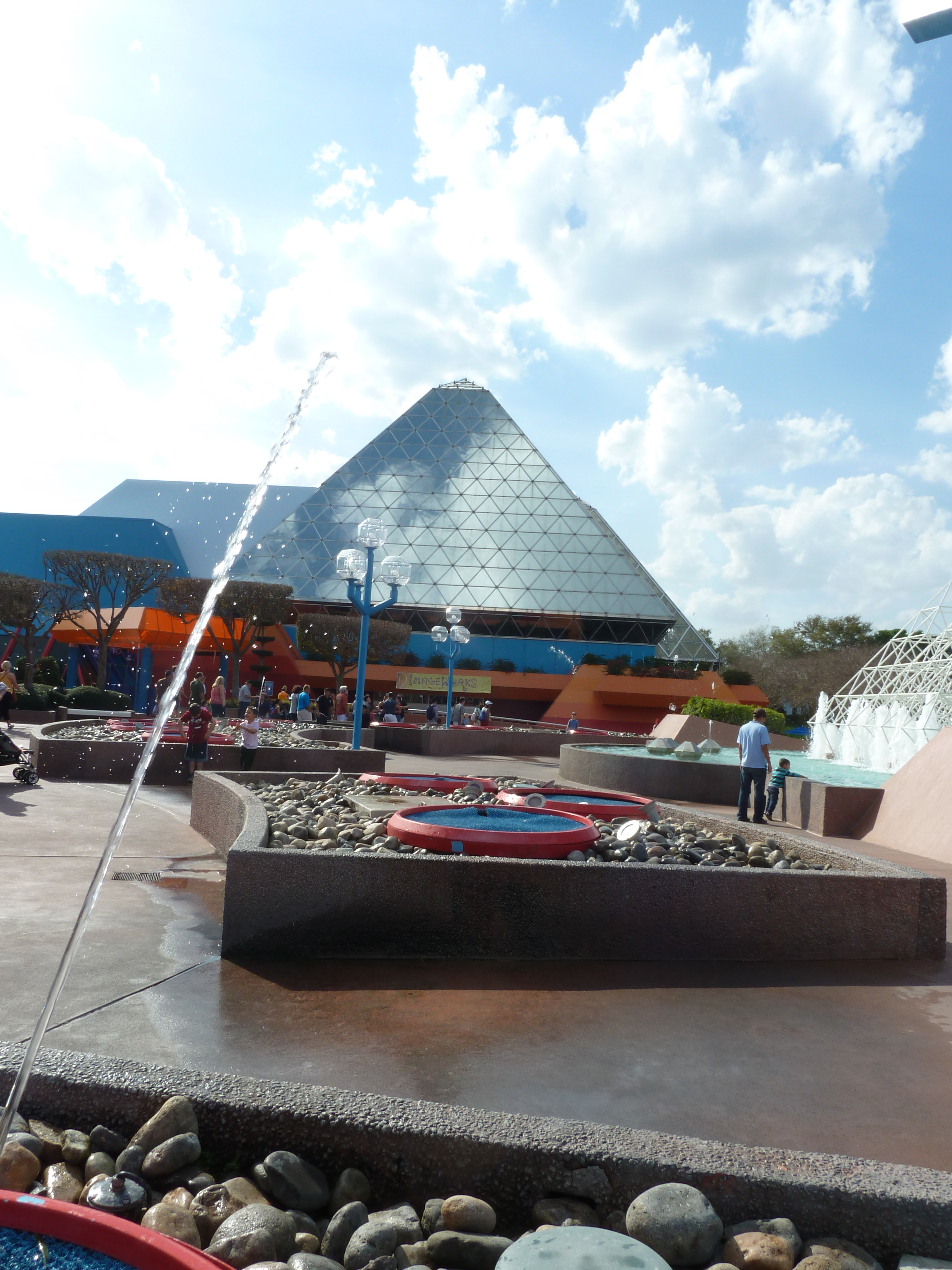 As a fairly new owner of Disney Vacation Club, I’ve heard the trope that nothing is promised to owners except access to resort rooms that would otherwise cost far more on a cash basis. At its core, DVC is a timeshare program, though one that has its own cachet and has, so far, retained a good bit of value on the resale market.

But as DVC owners will tell you, it can be much more thanks to the extras that are provided. There are small bonuses, like the Disney Files magazine that comes in the mail every three months or the DVC magnets for the back of your car. Then there are larger bonuses, like the dining and merchandise discounts and special offers on annual passes or park tickets.

With 2016 being the 25th year of DVC’s existence (yes, those original purchasers at Old Key West will be halfway through their contracts at the end of this year), DVC is rolling out a host of special offers to celebrate. We’ll run through and classify the offers.

Yes, that’s what I’m talking about

One of my favorite perks of membership is access to The Top Of The World Lounge at Disney’s Bay Lake Tower. It’s a great place for drinks and snacks, and the exclusive access means you don’t have to fight the crowds for this great viewing spot of the Wishes fireworks show. So I’m really happy that another exclusive member area will be created within a theme park. The upper floor of Epcot’s Imagination Pavilion (the old ImageWorks) is being taken out of mothballs to be transformed into a DVC member lounge with seating, complimentary soft drinks, wi-fi, charging stations, computers with printers and member services advisors. In the heat of the summer, sounds like a great way to get some rest and refreshment before trekking into World Showcase. Plus, it’s something that every DVC member can take advantage of, unlike our next offering.

Amazing if you can make it

A big part of the 25th anniversary celebration will be member-exclusive events in the parks, which sound like they will be a blast. The one problem is that the dates for these events are limited. Since most DVC members plan their trips well in advance, to take advantage of the 11-month and seven-month booking windows, it’s likely luck of the draw to determine whether they’ll be able to attend. That said, the events themselves sound like a blast. The highlights are Magic Kingdom after-hours parties from 9:30 p.m. to midnight on Feb. 25 and March 3.  The event features refreshments, a DJ dance party and access to select attractions in Tomorrowland and Fantasyland, along with the Haunted Mansion. And, you don’t need a park ticket to gain admission.

Similarly, there will be an after-hours “Beach Bash” at Disney’s Typhoon Lagoon on June 23, June 29, July 6 and July 13, and an after-hours “Safari Spectacular” at Disney’s Animal Kingdom on Tuesdays in September. Also, the Member Merry Mixer will return to Epcot on select dates in November and December. I love the idea of these events. My only quibble is that the late notification, particularly of the Magic Kingdom parties, makes it difficult to plan a trip. On the other hand, I imagine that the demand to attend would outstrip supply of spots if people had more time to plan a visit.

Also for very select members is the Silver Anniversary Sweepstakes. Yes, the prizes include stays in the Cinderella Castle Suite at Magic Kingdom and the Disneyland Dream Suite at Disneyland, along with DVC stays and Disney Cruise Line sailings. Narrowing down the sweepstakes population to just DVC members, provides a better chance at those prizes, so it’s definitely a plus.

Well, it’s better than nothing

As recently as 2012, Disney Vacation Club offered a fairly sweet deal on a Premium Annual Pass for $399 plus tax. For the 25th anniversary, there’s no such annual pass offer, but there is an offer for a free fifth day if you buy a four-day ticket, and a free Water Park, Fun & More add-on if you purchase a Park Hopper. In this scenario, an adult ticket would be $392.99. Sounds good, but the discount is fairly meager. Anyone can currently go to Undercover Tourist and get the fifth day free deal. Adding Park Hopper and water parks will save you about $18 over Undercover Tourist’s current prices. I would have expected something better for the 25th anniversary, but as we know, Disney isn’t exactly struggling to get guests through the gates.

Disney Vacation Club is teasing what it’s calling “vacation-planning enhancements,” including “Last-Minute Magic” to help members find resort availability if they’re late planning a trip. They’ll also be assigning specific advisors to each owner. We have yet to see just how these will change the member experience, so we’ll withhold judgment for now.

So overall, big thumbs up to the new member lounge and the after-hours parties. I’ll hold out hope that a better annual pass offer makes a late appearance in the 25th anniversary year.