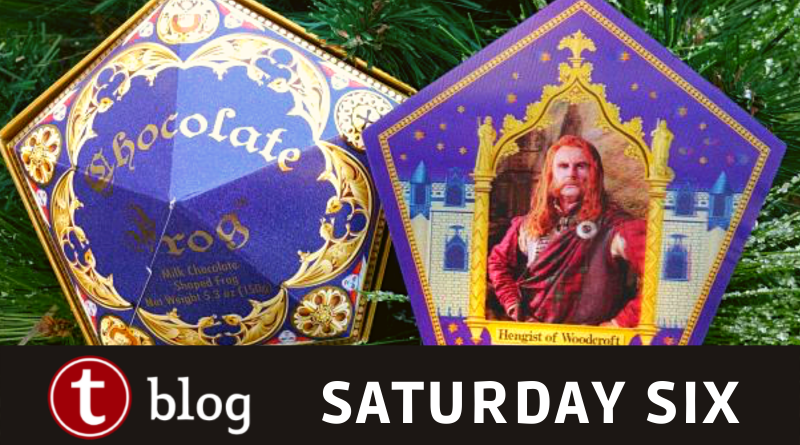 Daisy Dodderidge built The Leaky Cauldron (one of this Muggle’s favorite places to eat in any theme park!)

If you were a poor student of science like me, you’ve never heard of Paracelsus. The back of his card simply states “was a renowned sixteenth-century physician, alchemist, and surgeon.” Paracelus was born with Philippus Aureolus Theophrastus Bombastus von Hohenheim (that’s a shoot, brother!) and lived during the late 15th century into early 16th century. That’s right, he’s a real human who lived in the “muggle” world.  This is next level bonkers and I AM HERE FOR IT!