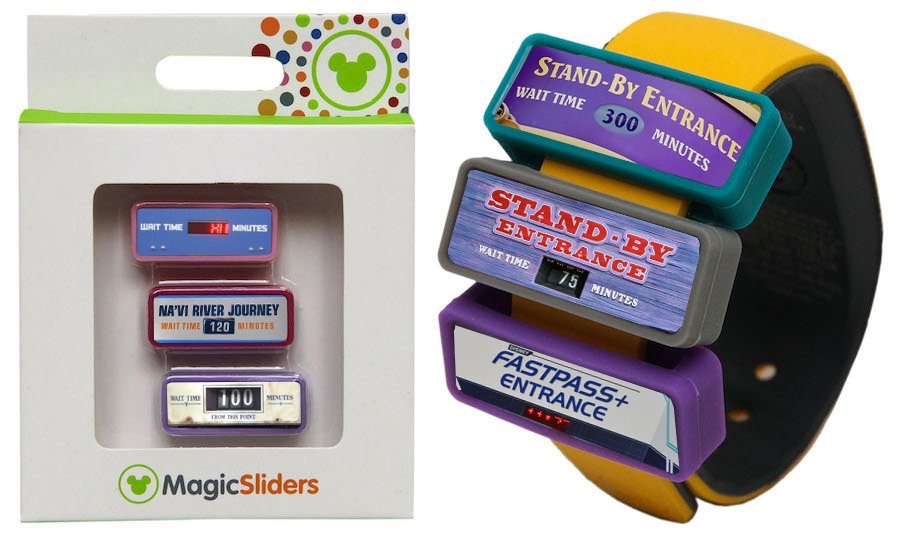 This week’s SATURDAY SIX takes a look at Disney Merchandise We Want To see! We all have our favorite theme park souvenirs, but today we’re going to look at items Disney hasn’t made yet (but should) and let’s kickoff the countdown with…

Many a Disney fan has purchased an official Monorail set at Walt Disney World (and you have to get The Contemporary monorail accessory, right?) but that set is too quaint and doesn’t reflect today’s monorail experience. Today’s monorail has parts that fall off. Today’s monorail continues moving even with the doors open. That’s why our new REALISTIC MONORAIL will include these new features and have optional accessories including giant ladders to offload guests and a tow vehicle for when the monorail gets stuck on the track.

One of the hottest trends right now is “Disney smells” being sold in candle form. Some of the more popular scents include the Rome Is Burning smell from Spaceship Earth, the orange fragrance from the original Soarin’, and even the iconic Dole Whip. That’s fine for the tourists, but we want the REAL SMELLS that you get when visiting Walt Disney World. Where are the diesel fumes from the Tomorrowland Speedway? What about a “Code V” when on Mission: SPACE? How about the Flight of Passage Queue smell for those who use the space for something other than waiting in line?

Be sure to look for the full line of scents including: Sunscreen, Red Wine and Sweat: A Tribute to EPCOT Festivals, Hopelessness: The Official Scent of the Disney Outlet Stores, Mini-Babybel Cheese AND MANY MORE!

One question often asked to the Disney Moms Panel is “where do I get the 1st Visit pin?” That’s not the question we get in the SATURDAY SIX mailbag though. Nay, Nay. We get questions from people going to Disney’s Hollywood Studios and finding out there are more than 4 times the bathrooms than actual rides. Email upon email from guests wondering why they paid over a $100 to play with a hula hoop. That’s why we have a pin just for those satisfied customers…

“We covet what we see everyday.” – Clarice Starling, Silence of the Lambs

With the recent news of Disney Consumer Products being folded into the tent of Parks and Resorts, it’s high time we started to see some merchandise that reflect the most important thing in all of theme parks: PARK OPS. Who among us hasn’t wanted to hold our own PeopleMover Line Starts Here sign? We’re one step closer to that dream becoming a reality with Queue Entrance Signage MagicBand Sliders!

Fool me once, shame on you. Fool me twice, I must be a theme park fan.

Over the years Disney has constantly dazzled us with incredible concept art for various lands, only to pull a last minute switcharoo and deliver something completely different. The most recent example is the upcoming Toy Story Land in DHS. At first we were shown artwork of “Andy’s backyard” that included a wonderful Big Al’s Toy Barn, a faux Western city facade, and even a trench for the Slinky Dog Dash guests to ride through.

All of a sudden Disney puts up “new and improved” concept art which makes it appear that Hurricane Budget Cutz tore through the area. Theming has been changed, and a whole bunch of stuff has been outright removed. Remember that great Al Toy’s Barn? Well it’s gone. In fact all gift shops are gone and so instead Disney is going to CLOSE SWEET SPELLS OUTSIDE THE LAND AND TURN IT INTO A TOY STORY GIFT SHOP.

Those of us of a certain age grew up on the series of Little Golden Books featuring Disney characters. The line of books contain everything from the Disney film library; from classics like Peter Pan to newer films such as Wreck It Ralph and Black Panther. There are books where characters go to Disneyland and Walt Disney World. Let’s face it though, kids today are a bit more jaded and need titles geared to their sensibilities.

Mickey Mouse in The Magic of Hotel Parking Fees

Peg Leg Pete in Withholding Bonuses as a Negotiating Tactic

So there you have it: Six Pieces of Disney Merchandise We Really Want To See! See you next weekend for the latest installment of the SATURDAY SIX, where we’ll look at something fun from the world of Disney and Universal. If you enjoyed yourself, be sure to check out The Magic, The Memories, and Merch! articles, or, for your listening pleasure, check out the E-Ticket Report podcast. You can also follow Your Humble Author on Twitter (@derekburgan).

Special Thanks to our spirit animal Brandon Glover, the mayor of Walnut Grove @dizwire, the Pencil Princess Juliette Elton, Dynamite Dustin Verdin, SAT SIX Fun Squad Parkscope Joe & Nick, and blogger to the stars Megan Stump for their invaluable assistance with this article. Be sure to also check out Brandon on The Park Blogger podcast with goofballs co-hosts Aengus Mackenzie and LitemAndHyde , while fellow Potterheads may enjoy Meg’s work on the Central Florida Slug Club.