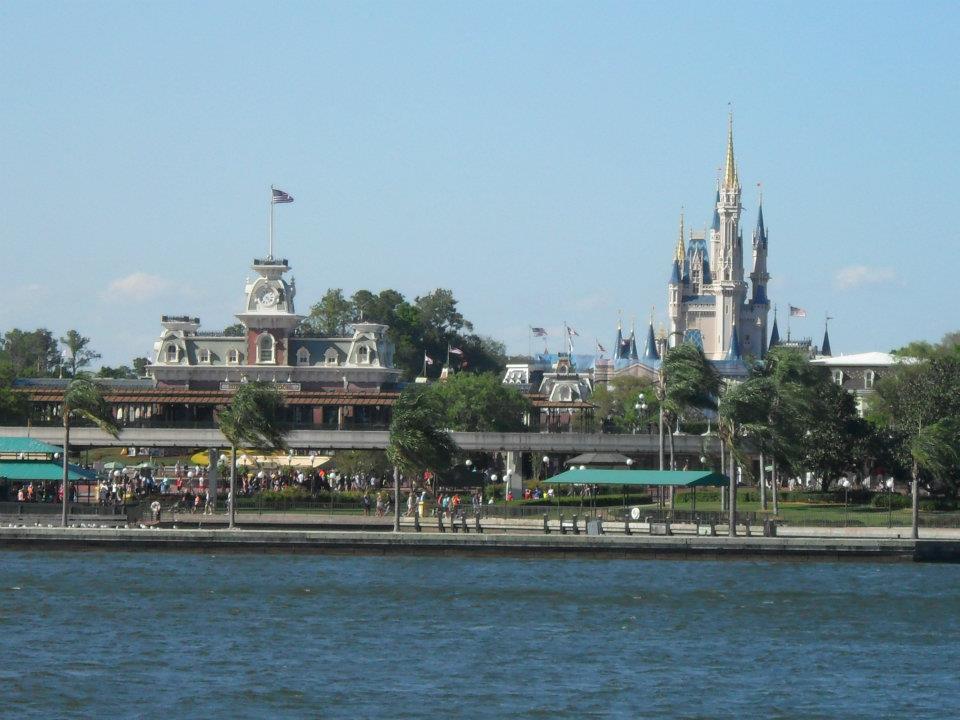 In Part 1 and Part 2 of my ongoing series, I discussed how the goal of my upcoming June trip would be to make sure my parents were at the center of the entertainment of Walt Disney World, and not myself. Before we depart on our trip, I thought I would provide an update of our plans. It isn’t very long now!

Being a Type-A personality, I sent my parents a list of all the attractions and shows in all four theme parks. I had them tell me which ones they had to do, which ones were ones they were indifferent to, and which ones they’d rather not do.

My father had read (well, skimmed) The Unofficial Guide to Walt Disney World and was aware of the attractions, old and new, and my mother could ask my father if she had questions. Eventually, I knew which attractions and shows they wanted. With this information (and my own preferences as well), I put together Touring Plans. For the most part, these Touring Plans are guidelines to help us determine when to do certain things. (I made sure to do the “minimal walking” option as I personalized – I don’t think my parents are too keen on cross-park touring!) I plan on utilizing the TouringPlans app and optimizer throughout the vacation, because I am not expecting to follow the Touring Plans to a T. I used their preferences to make our Fastpass+ reservations, as well. Epcot was very easy to prioritize, since there are so few attractions that require Fastpass+. Thanks to the new TouringPlans strategy, I only made one reservation one of our days there. I even made a reservation for meeting Disney Pals!

Magic Kingdom Fastpass+ reservations were much more tricky. Out of all the options, I had to narrow the initial reservations down to six. I knew that Seven Dwarfs Mine Train and Peter Pan’s Flight were absolutes, and I was pleased to get them without trouble. (Of course, I made these reservations at 10:00 pm on the first day I could make them.)

My family enjoys quick meals with a table service or two thrown into the mix. One of the deals of the trip was that I would treat my parents to a nice sit-down meal somewhere, and they agreed to the Hoop-Dee-Doo Musical review. (They’re big into musical theater, and I’ve heard tons of great reviews about this place!)

They also wanted to eat at Be Our Guest. With the help of Jan at Mouse Fan Travel, she secured a reservation for a Saturday evening! I am excited to show them the fantastic ambiance of the restaurant.

The rest of the meals we’ll do on the fly. I’m looking forward to seeing where they want to eat! We will be finishing our vacation with a day at Universal Orlando, preceded by a stay at the Cabana Bay Beach Resort. Even though we were not getting Park Hopper passes at Walt Disney World, we had to get the Park-to-Park pass at Universal, so we could enjoy the full Wizarding World of Harry Potter experience!

Since we were visiting both resorts, I decided to get a rental car. This not only would help us transport our luggage between the four hotels for the trip (Disney’s Art of Animation, Disney’s Yacht Club, Universal’s Cabana Bay Beach Resort, and a TBD-near-the-airport hotel for our last night), but also take us to the parks, if we didn’t feel like utilizing Disney Transportation. I used Priceline’s Name Your Price option, and secured an economy car for almost 60% off the normal price!

When my parents have made reservations or ordered something for our trip online, my dad has been putting all the printed paperwork aside, for safekeeping. Our Magic Bands will also be arriving at their house, and he plans on keeping those in the same spot. I plan on printing everything out once I finally find a rental car, and then keeping a folder with all the reservation numbers. (Everything will be on my phone, too.)

I am currently training for a 10K here in Colorado, which means my feet are in pretty good shape. As much as I encourage them (or even write a whole article for them!), my parents insist their feet will be fine without increasing their walks over the next few weeks. They’ve done pretty well on previous Disney vacations, but I will pack blister patches regardless. Hopefully they – nor I! – will have to use them.

If you’re not careful, planning a Walt Disney World vacation can turn into work instead of pleasure. So in February I sent them two CDs: one had music from the Harry Potter films, and the other had music from some of the best attractions at Walt Disney World. I always find that listening to theme park music before the trip is a great way to get psyched. I also sent them a link to a YouTube playlist with everything you would ever want to hear at a Disney park. I know that my mother is watching all the Harry Potter films to immerse herself even more into that universe, too!

We discuss little vacation details every time we talk, and lately it is less “This costs this much; do we want to do it?” and more “I can’t believe our trip is a month away!” It is great hearing their excitement about the trip. And I personally am excited to be, as my dad called me, “our own personal Disney touring guide!”

Any last minute instructions before we finally take our trip? How do you get your family excited for an upcoming vacation? Can you let me know when Soarin’ Over the World starts to soft-open?? Comment below!