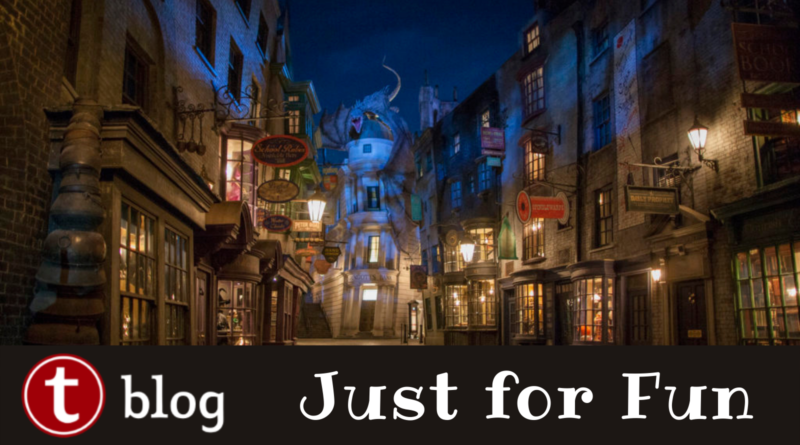 The entire theme park industry changed in 2010 when people started lining up for this beverage called “butterbeer” in the newly opened Hogsmeade area of Island of Adventure theme park. Soon after, Diagon Alley was created at Universal Studios Florida with the Hogwarts Express attraction built to connect the two areas.

If you are someone who wants to enjoy everything in the Wizarding World, then this touring plan is for you. You will need ticket media with park-to-park access since you will be visiting both parks. If you do not have park to park access, then you could split this plan into two days. Similar to the Ultimate Marvel Comic Fan Touring Plan, this plan is not primarily designed to get you through the attractions as efficiently as a standard touring plan. This plan will take more time than a standard plan and will be drastically influenced by crowd levels so please consult crowd calendar before using. Though not everything can be included, this plan will let you enjoy a microcosm of Harry Potter’s seven years as presented to us by J.K. Rowling.

As the character Dumbledore is presented as saying in Harry Potter and the Deathly Hallows, “Words are, in my not-so-humble opinion, our most inexhaustible source of magic. Capable of both inflicting injury and remedying it.” May these words help you to have a magnificent day in the Wizarding World.

Does this sound like a perfect day for you at Universal Orlando? Let us know what you think in the comments.