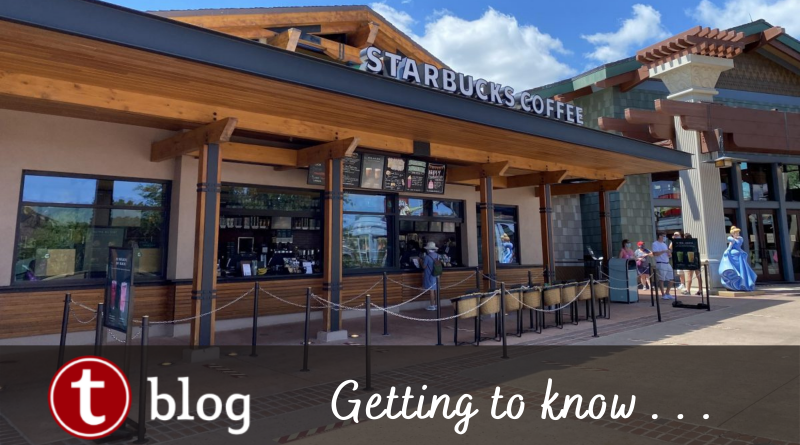 If you take a look at the TouringPlans reader ratings for Walt Disney World restaurants, there’s a lot that makes sense: Pineapple Lanai has fun variations on Dole Whip, Les Halles Boulangerie-Patisserie offers treats from France, and Sleepy Hollow has waffle sandwiches. And then, at spot number eight, there’s Creature Comforts. Creature Comforts is … Starbucks … yes, that Starbucks.

In fact, there are six Starbucks locations at Walt Disney World: Creature Comforts at Disney’s Animal Kingdom, Trolley Car Cafe at Disney’s Hollywood Studios, Main Street Bakery at Magic Kingdom, Traveler’s Cafe at EPCOT, and two locations at Disney Springs. They all rate well with our readers, begging the question, “Why?” Why go all the way to Disney World just to have the same Starbucks you get anywhere in America?

Here are some reasons why you might opt for Starbucks while you’re at Walt Disney World:

Whether you’re looking for coffee or something else, the Lines 2.0 app’s menu search can help you find exactly what you’re looking for. Download today, and access all of the app’s features by becoming a TouringPlans subscriber.

Let us know your thoughts on where you get your coffee while on a Disney World vacation.

3 thoughts on “Why Choose Starbucks at Disney?”