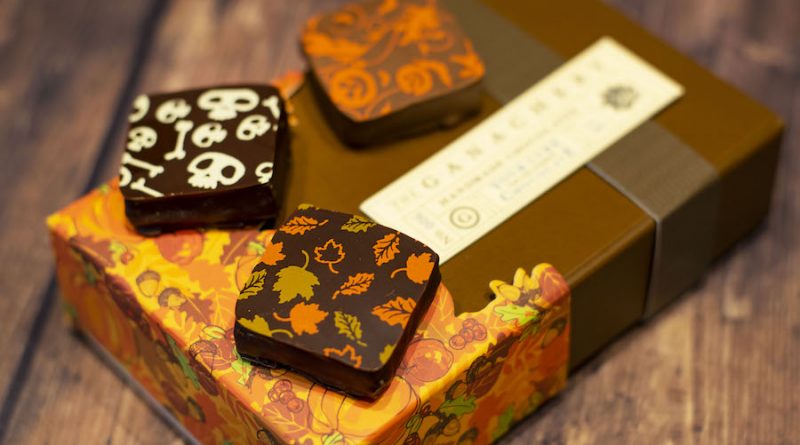 It’s time to celebrate the season of pumpkins and apple cider. That’s right! WonderFall is returning to Disney Springs from September 20 through November 4. There will be over 30 participating locations, with seasonally-inspired food and beverage offerings. Guests will be able to find everything from specialty cocktails and ciders to desserts and dishes featuring the popular flavors of the season like pumpkin, squash, apple, cinnamon, and more.

Here’s what you can find and where:

Paradiso 37, Taste of the Americas

In addition to all of these yummy fall-inspired items for WonderFall, you can also enjoy a variety of fall-inspired hard ciders at Dockside Margaritas. And don’t forget to stop by Candy Cauldron and Goofy’s Candy Co. to snack on some fall-inspired treats like candy apples, cookies, cake pops, crispy treats, and more!